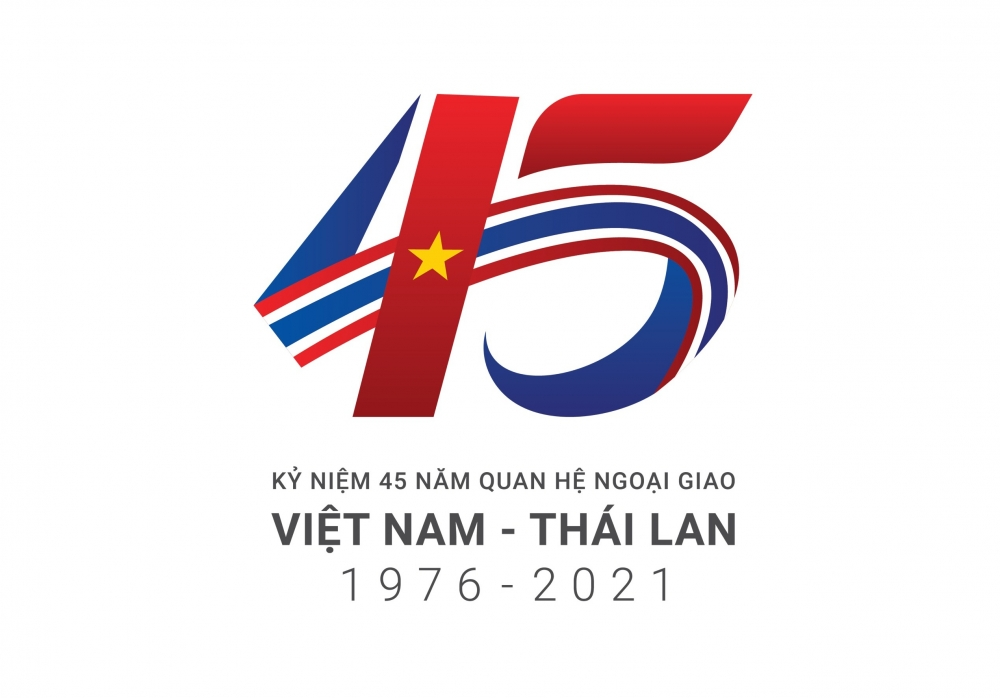 On the occasion of the 45th anniversary of establishing diplomatic relations between Vietnam and Thailand (August 6, 1976 - August 6, 2021), VietnamTimes Magazine organizes a writing contest to contribute to strengthening traditional cooperative friendship between Vietnam and Thailand. This is also an occasion to review memories in the past; make efforts for goals in present and express aspirations in the future in the relationship between the two countries.

Writings feature information about works and achievements in the relationship and exchange between the peoples of Vietnam and Thailand from history, past to present; deep memories about the country and people of Thailand; great contributions of generations of leaders of the two countries in building and consolidating the Vietnam-Thailand comprehensive strategic partnership, including the people-to-people relations; Feelings about the country, people, culture of Thailand, historical relationship with the country and people of Vietnam; touching stories about sentiment, vivid and nice expressions about the friendship between the peoples of the two nations; The life of Vietnamese community in Thailand and Thai people in Vietnam; Initiatives and models to foster people-to-people ties.

Writings must ensure accuracy and convincingness. The writings’ issues must be real people, real events with clear addresses and quotations.

Writings belong to the genres: reflection, record, reportage, treatise, typical portraits, good people, and good deeds with illustrative photos. Writings are single or a series of ones (not more than 5) sharing the same topic and journalism genre.

Deadlines for sending writings are from March 25, 2021 to the end of July 30, 2021 (based on the time of sending the email or the postmarks). The award-giving time will fall on the 45th anniversary of the establishment of diplomatic relations between Vietnam - Thailand (August 6, 1976 - August 6, 2021).

Participants can send their writings by post at the address of VietnamTimes Magazine, No.61 Ba Trieu Street, Hoan Kiem District, Hanoi. (Note: On each writing and outside the envelope clearly write “The journalism work partaking at the writing contest to celebrate the 45th anniversary of the establishment of diplomatic relations between Vietnam – Thailand).

Besides, participants can also send their writings by email to address: vietthaitinhsaunghianang@gmail.com.

The authors need to clearly write their full names, pseudonyms (if any), addresses, occupations, and phone numbers.

Qualified entries will be translated into foreign languages and published on the Online VietnamTimes Magazine. These works will also be paid royalties according to the newsroom’s current regimes.

Entries must not violate the Press Law, the Intellectual Property Law, have no copyright disputes, haven’t been published on other press agencies. The organizers do not return the author's draft writings. 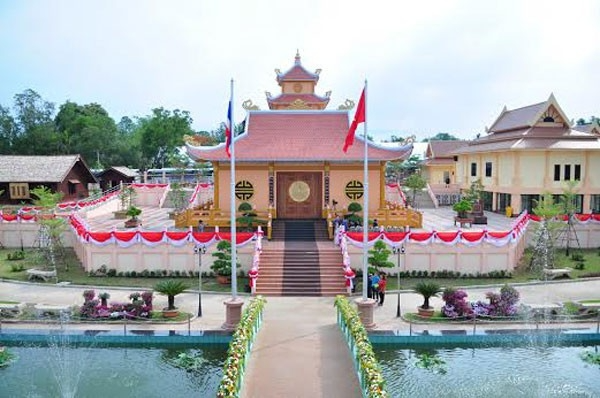 Many places in Vietnam and Thailand show the close relationship between the two nations
August 07, 2021 | 17:20 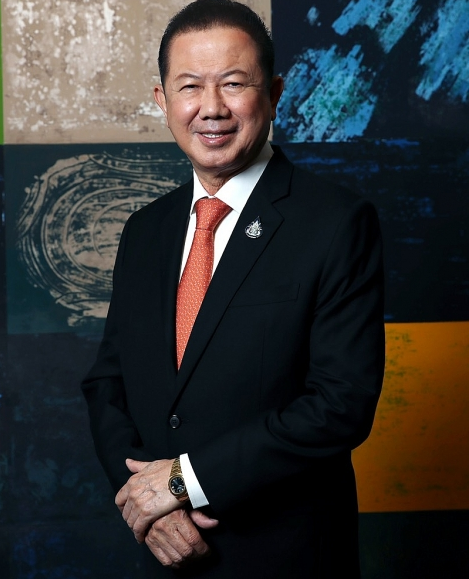 Making The Close Relationship Between Vietnam and Thailand Take Wing

On the occasion of the 45th anniversary of the establishment of diplomatic relations between Vietnam and Thailand, Mr. Sanan Angobulkol, President of the Chamber of Commerce and Board of Trade of Thailand, Chairman of the Thailand - Vietnam Business Council, President of the Thailand - Vietnam Friendship Association sent a congratulatory letter to the Vietnam - Thailand Friendship Association.
August 06, 2021 | 10:07
Friendship

A contestant from Palestine has won the first prize of a writing contest under the theme “Hanoi in my heart” while the two second prizes were presented to representative from the Russian Embassy in Vietnam and an overseas Vietnamese living in Germany.
November 01, 2020 | 07:53