All those four are highly ranked in the eighth goal, which is decent work and economic development. However, only Vietnam National University in Hanoi has a high ranking in the 4th goal, which is quality education. With 71,4 points, Vietnam National University in Hanoi ranks 92nd on the list. 71,4 is the highest point that any Vietnam's educational institutes gain.

In gender equality (the 5th goal) is the strength of Vietnam National University in Hanoi and Hanoi University of Science and Technology. Meanwhile, sustainable city and community (the 11th goal) is Ton Duc Thang University and Phenikaa University's strengths.

According to Vietnam National University in Hanoi, in 2021, it appeared in 7 categories for the first time joining the ranking, which were partnership revitalization for sustainable development, good health and well-being, gender equality, quality education, decent work and economic development, inequality reduction, peace, justice, and strong institution. The university has high rankings in 4 goals.

Thus, it can be seen that out of the 7 participating categories/targets, Vietnam National University in Hanoi has 5 on the group higher than 400.

In the 2021 ranking, out of 1,115 higher education institutions participating in THE Impact Rankings, the University of Manchester (UK) tops the list, followed by 3 Australian universities (University of Sydney, RMIT, and La Trobe University).

In Southeast Asia, Thailand has 25 universities in this ranking, Malaysia has 19, Indonesia has 18, the Philippines has 5. 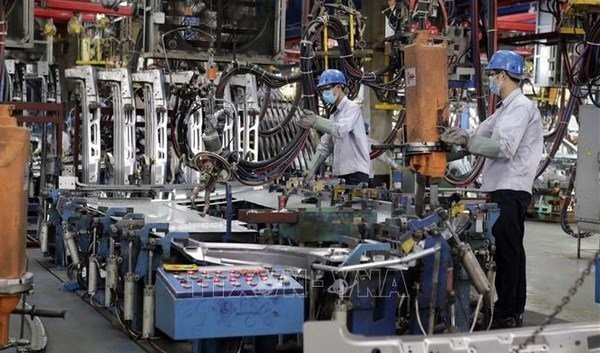 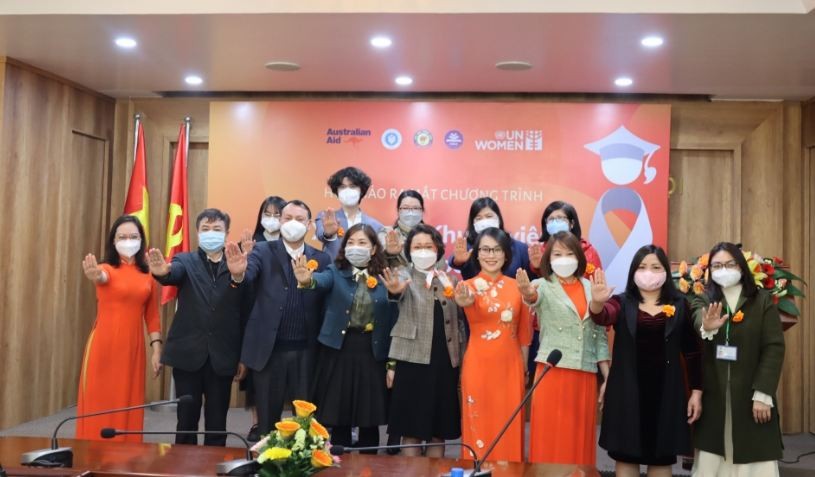 UN and Vietnam Universities Work on Safety for Women

The United Nations (UN) Entity for Gender Equality and the Empowerment of Women (UN Women) has joined hands with Vietnamese universities to eliminate gender-based violence on university campuses.
February 26, 2022 | 08:48 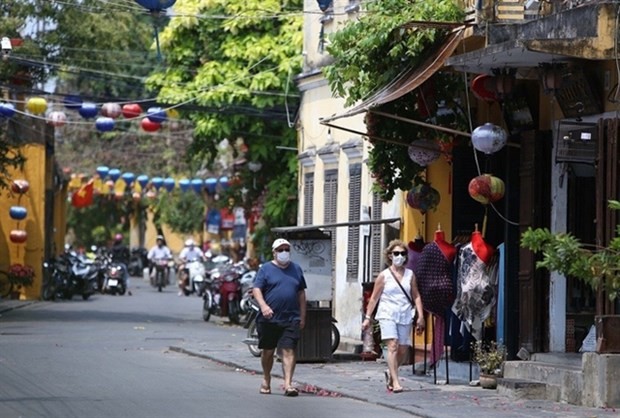