51kg of smuggled gold carried across border to Vietnam

Given the higher prices of gold in Vietnam compared with international prices, a growing number of smugglers are trying every possible way to slip gold into the country to seek profits.

Many gold smuggling casesacross border gates have been discovered recently, especially those near Cambodia, as reported by Vietnamnet.

Most recently, on October 30, the An Giang Police discovered a group of men driving a motorboat from Cambodia heading for Vietnam. When they reached VInh Chanh 1 Hamlet in Chau Doc City, the men were seen carrying black bags ashore. When the police came to examine the bags, the men tried to run away.

The policemen captured Tran Van Hai, born in 1971 with two jute bags and one plastic bag with 51 kilograms of yellow metal inside, which was later confirmed by Institute of Forensic Sciences as 9999 gold. During the investigation, three subjects gave themselves up to the police.

Prior to that, also in An Giang, in March 2017, the customs agency at the Tinh Bien International Border Gate caught Vuoch Hea, born in 1957, Cambodian nationality, carried 8 kilograms of gold (212 taels) and 100 million Riel (Cambodian currency) to Vietnam.

The woman, entering Vietnam in on a motorbike, said she carried the gold and money to Vietnam to sell for profit.

Linh said he successfully carried gold to Vietnam twice before, totaling 27 kilograms. As such, just within a short time, Linh brought 1,200 kilograms to Vietnam in three trips.

In March 2016, the Vinh Hoi Dong Border Guard in An Phu district of An Giang province discovered four Cambodian women carrying 50 taels of god and foreign currencies to Vietnam. The women said they brought money to Vietnam to buy gold and exchanged old gold jewelry for new jewelry to bring back to Cambodia.

In Dien Bien, in November 2014, Nguyen Trong Bang and Tran Ngoc Tinh went to Laos to buy 15 kilograms of bullion gold, worth VND16 billion and brought to Vietnam for sale. They were captured on the way to Vietnam.

Smuggled gold is not only carried to Vietnam by land, but by air as well.

On August 25, 2017 evening, appropriate agencies discovered more than 28 kilograms of 18K gold jewelries wrapped around the thighs and legs of five individuals on a flight from Bangkok to Noi Bai Airport in Vietnam. With the same method, the subjects said they had successfully implemented many shipments. 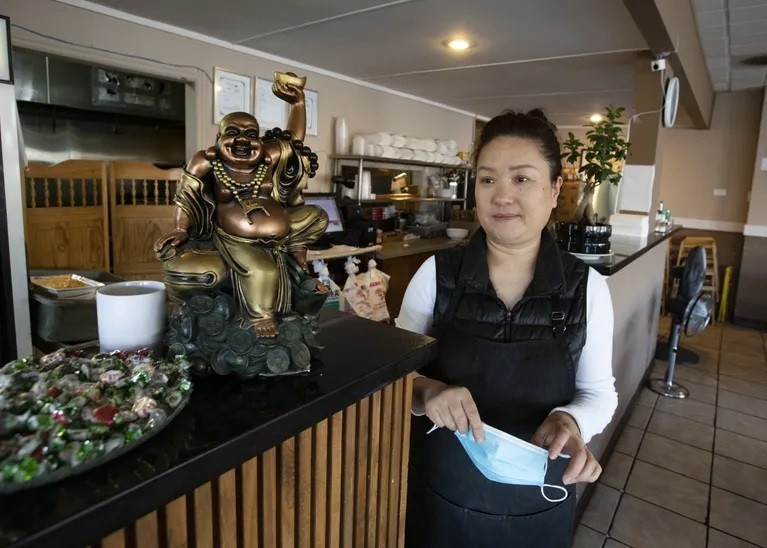 Vietnamese People in the US Worry about Crime

Many businesses of Vietnamese people in Little Saigon in Seattle are at risk of closing due to crime.
December 10, 2021 | 08:13

Bitcoin price today: The Bitcoin (BTC) price has increased by two-fold in less than a month, surging from $3,600 to over $7,350. While traders believe a combination of many factors caused the upsurge, there are three main factors that likely contributed to it, Coin Telegraph reported.
April 08, 2020 | 08:10