Vietnamese People in the US Worry about Crime

Many businesses of Vietnamese people in Little Saigon in Seattle are at risk of closing due to crime.
Daisy Nguyen
December 10, 2021 | 08:13

Minh Duc Pham Nguyen, executive director at Help Link, a social agency that supports the Vietnamese community, said that her office has been broken into many times. The thieves took away computers and devices. She is so discouraged that she does not want to call the police anymore, because the officer has never come to check, and the police telephone operator only asked her to fill out an online report.

Last year, Nguyen wrote to Seattle Mayor Jenny Durkan and King County authorities to ask for help. In a letter signed by nine restaurant owners, businesses and local nonprofits, she asked the city to send more police patrols and staff to clean up trash, especially needles on the sidewalks. However, she did not receive any responses.

“The businesses in the area have given up on the leaders of the city. We can’t even use the sidewalks. It’s not so far from City Hall, but no one has paid attention,” Nguyen said. Help Link headquarter is located less than a mile from the Mayor's office and city council.

Hue Ky Mi Gia and Seven Stars Pepper Szechwan, two popular restaurants in the Ding How building in Little Saigon, may soon have to close due to security concerns.

“I can’t see things turning around in a building that’s essentially a slum”, said Michael Creel, owner of Seven Stars.

The delivery driver refused to leave the van to walk to Creel's restaurant to pick up the food, so the staff had to bring it to them. Visitors to Ding How at night often see addicts using drugs on the stairs behind the mall.

Dave Hoag, a police officer in the area, described Little Saigon as “an open-air drug use” area and a hub for people who trade in stolen goods such as alcohol, electronic devices and clothes.

Hoag said the police faced many difficulties in handling suspects of drug use, petty theft and shoplifting.

Hue Ky Mi Gia, which sells the famous fried chicken wings with garlic butter which is voted as one of the best dishes in Seattle, is gradually emptying. Huy Tat, the restaurant's owner, said the shop has been vandalized four times this year. Like Creel, he also intends to close the business by the end of the year if the situation does not improve.

Friends of Little Saigon, a group of community and business leaders that advocates for this neighborhood, confirms that this particular corner of Little Saigon has become “a huge crime spot,” but the illegal activities and the loitering are prevalent throughout this enclave of Asian restaurants and stores, said Quynh Pham, executive director of the non-profit. “We are losing our neighborhood”, reported by Seattle Times.

Bruce Harrell has just been elected as the new Mayor of Seattle, but his spokesman did not respond to a comment on what they will do to address the problems in Little Saigon. 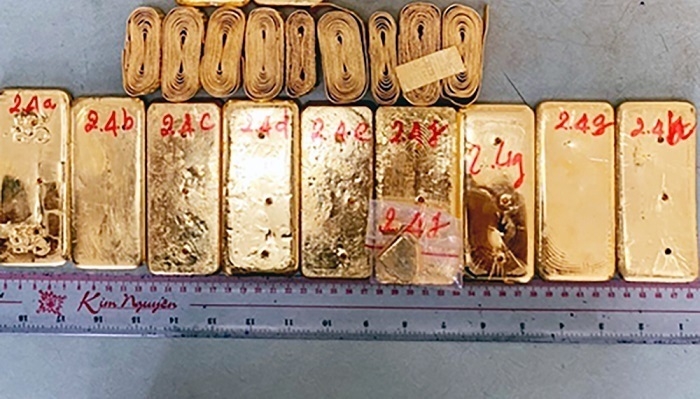 51kg of smuggled gold carried across border to Vietnam

Given the higher prices of gold in Vietnam compared with international prices, a growing number of smugglers are trying every possible way to slip gold into the country to seek profits.
November 13, 2020 | 14:32 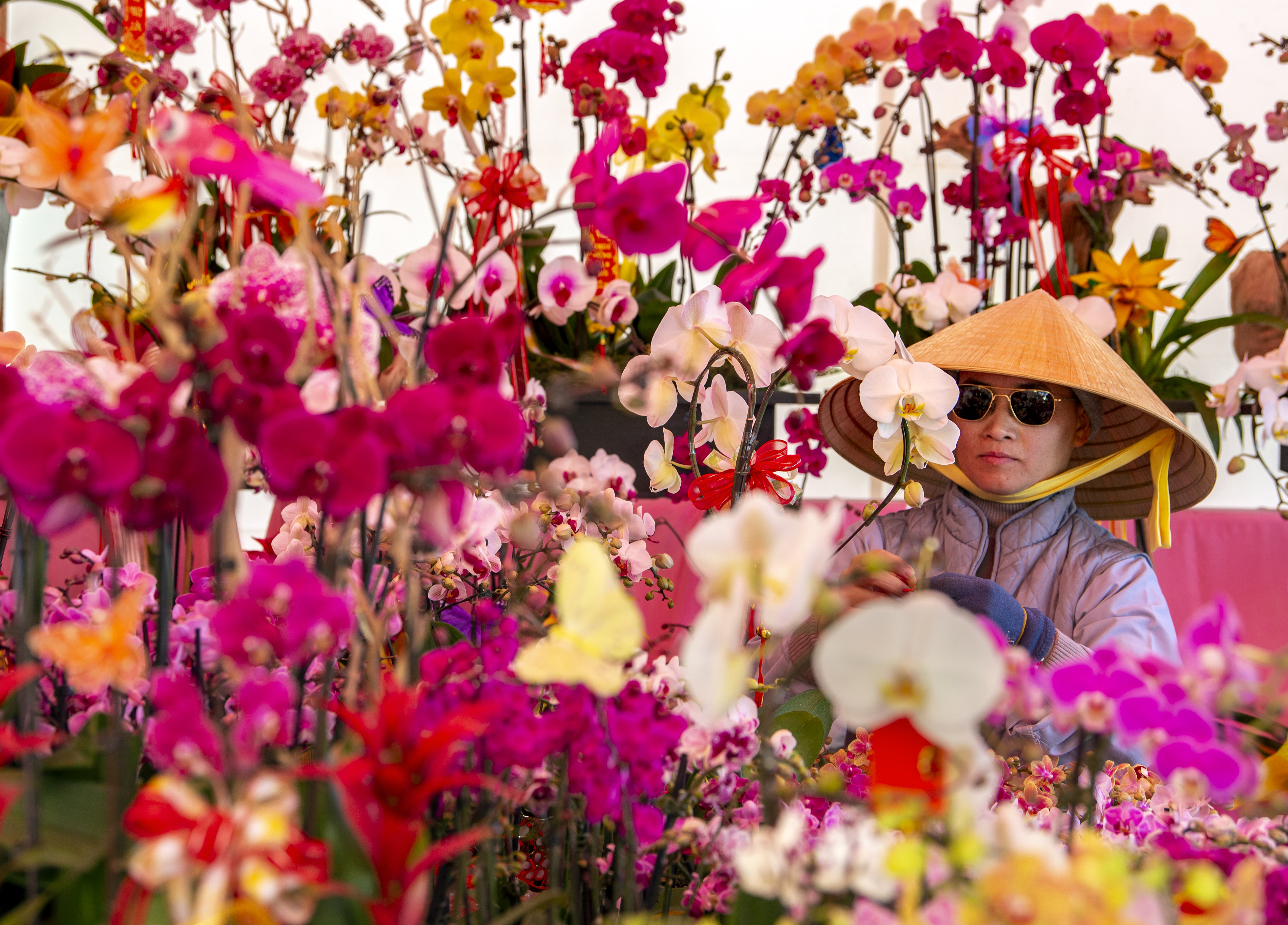 Hong Nguyen finds the cymbidium, commonly known as boat orchids, she sells in her booth at the annual Flower Festival in Little Saigon “mesmerizing,” describing the plant’s blossoms as lips “ready to kiss you.”
January 11, 2020 | 16:54