As soon as the normalization, in 1991, Vietnam and China enhanced negotiation on border demarcation. On December 30, 1999, the land border delimitation treaty between Vietnam and China was signed in Hanoi, which was then approved by both National Assemblies in 2000.

Classify to solve the disputes

From February 1994 to December 1999, Vietnam and China held six rounds of negotiation at the governmental level, 16 rounds of joint working groups, and three rounds of drafting the Treaty.

In the second round, in July 1997, leaders of the joint working groups on land border exchanged maps showing the borderline defined unilaterally on the legal basis of fundamentals that both sides had negotiated and signed.

On December 30, 1999, Vietnam and China signed a joint Memorandum of Understanding acknowledging the fruitful settlement of 164 areas C on which the two sides hold different views.

The two sides agreed on principles to resolve 289 areas that witnessed divergent opinions, especially the 164 C areas. Thereby, the regions on which both sides had different views and there was a shortage of legal basis to prove the sovereignty, were not allowed to be claimed by any side. The two countries should continue to negotiate on the delimitation basing on previous principles that had been agreed upon and adopted. For example, the river and stream boundaries that were not showed clearly on documents and maps; the principle according to international practice will be applied: rivers and streams for navigation, the border would be the median line of the main flow of ships; for rivers and streams that boats cannot travel, the border would be the median line of the mainstream among others.

“Disputed areas” are those who have no basis for any side to claim and would be delimitated according to international law. Therefore, it can not be said that Vietnam lost the areas to China or vice versa.

The two sides also agree to consider the interests of each other in some areas regarding sensitive aspects including the historical management, customs, religion, sentiment, psychology among others of the community who lived in the border to solve the problem, however, the fair and reciprocity in principles must be ensured.

Basing on the principles, the two sides solved the delimitation of some C areas including the mouth area of Bac Luan River, which had not been described clearly and sufficient in the 1888 – 1895 France- Sino Convention.

Thereby, if determining from the river and stream border principles, Tuc Lam alluvial ground must belong to Vietnam. However, the two sides agreed that the borderline runs from the first point of northwestern across the straight lines to the endpoint of the southeastern in Shu Lam beach, cut through Dau Got beach, then followed the median line of the main channel reaching to landmark 62.

Under the agreement, three-quarters of the Tuc Lam beach and one-third of the Dau Got beach belong to Vietnam. And a quarter of the Tuc Lam beach and two-thirds of the Dau Got beach to belong to China. Thus, the two sides took into account the concession of China for the border crossing the Vietnamese irrigation station built at Po Thoong islet, upstream of Ban Gioc waterfall, to ensure that balance in terms of area between the two areas for each side.

Flexible to solve the problem equitably

In some other sensitive areas such as Hoanh Mo, Quang Ninh, the two countries agreed for borderline to across the middle of Hoanh Mon underground in line with actual management instead of following the flow at the sewer.

For inhabitants in Ha Giang, Lang Son, and cemeteries in the area, the two sides agreed to delimitate borderlines to ensure the area balancing and maintain the current conditions of the habitats as well as minimized the impact of the delimitation on life, production and spirituality of the people.

In Lang Son, the Vietnamese side assented to adjust and let China kept 13 house ridges in the area of landmark 1103. In return, the Chinese side agreed to adjust the area in Cao Bang so that Vietnam can keep most of the farmland intact, locals’ graves from landmark 830/1 to landmark 835.

In the area of Ma Ly San mountain village in Vietnam, through where the determined borderline cut, China approved to adust its delimitation to keep the originals on the Vietnamese side and exchange them for other Chinese regions with equivalent areas according to Vietnam’s suggestion.

Thus, it is not fair to say that Vietnam lost its lands for China. Areas with differing perceptions where both sides cannot defend their views and cannot prove their claims must be addressed according to rules, in accordance with principles of international law and practice.

The result of border settlement in sensitive areas is completely fair and reasonable, in accordance with international law and practice, in compliance with the principles agreed by the two sides, meeting reasonable needs. Both sides ensure to facilitate the protection of stable and long-term border management, to avoid possible disputes in the future.

Protecting the stable and sustainable borders is the strategic significance for tasks of building and protecting Vietnam Fatherland, contributing to strengthening peace, creating a favorable environment for economic development and security, national defense, and social security in the current regional and international context. 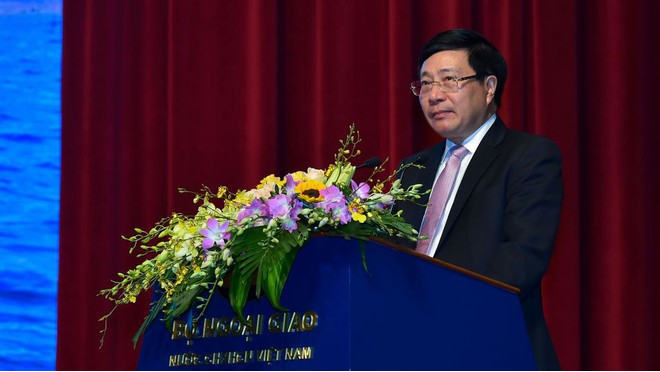 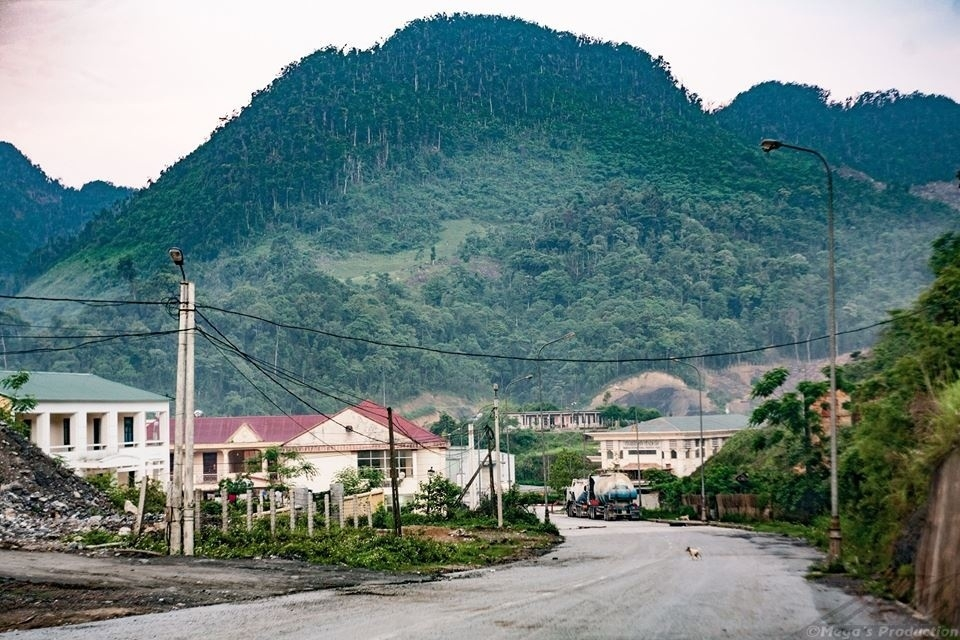 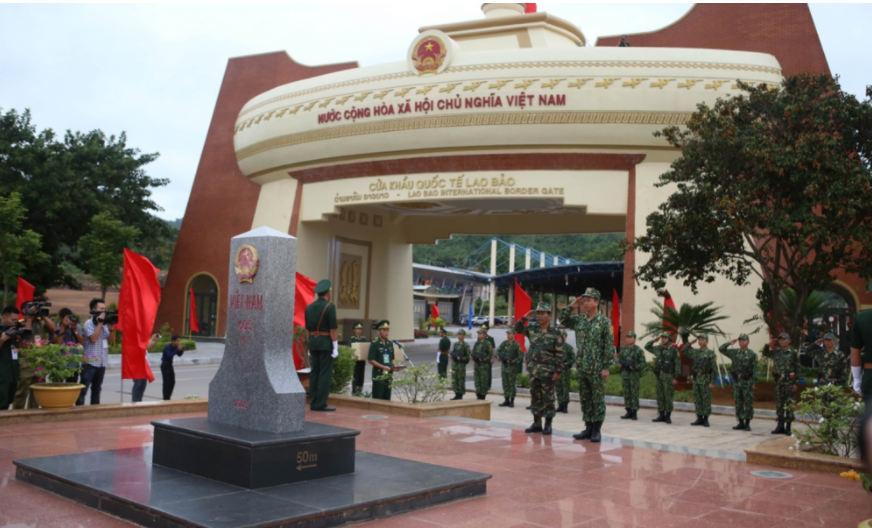 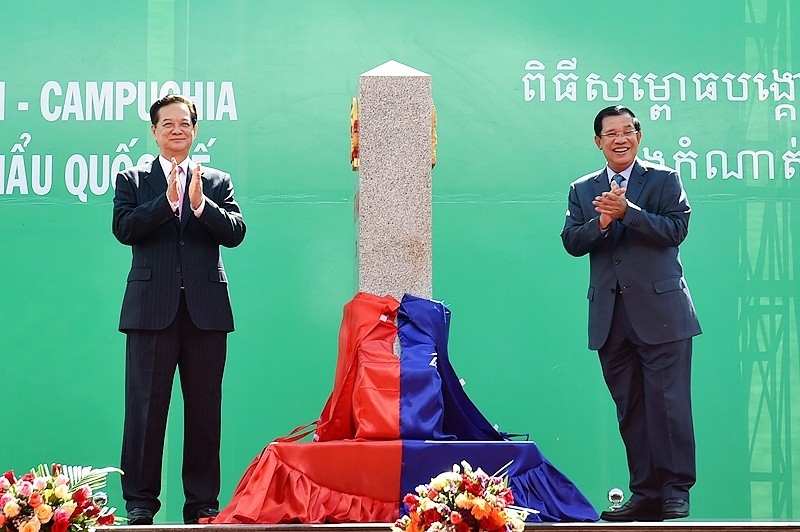