Vietnam-Romania relations continues to be maintained and consolidated based on mutual understanding and cooperation.
Rosie Nguyen
ngtrang12.ftu@gmail.com November 30, 2021 | 09:33

Attending the Congress were more than 170 delegates who are leaders, members of the Executive Committee of the Vietnam-Romania Friendship Association, representatives of branches and members in Hanoi, Ho Chi Minh City, Nghe An.

Participating in the Congress were Phan Anh Son, vice president and general secretary of the Vietnam Union of Friendship Organizations representing a number of ministries, departments, branches, and Romanian Ambassador to Vietnam Cristina Romila.

Speaking at the opening, Chairman of the Vietnam-Romania Friendship Association, for the 6th term, Tong Van Nga said that the 7th Congress of the Association was held at a time when the country is facing opportunities as well as new requirements for nation building. The country continues to integrate deeply into the international community, realizes industrialization and modernization, protects the country's independence and sovereignty over sea and islands.

The Congress discussed the report summarizing the work for the 2017-2021 term, and the draft working direction for the 2021-2026 term of the Vietnam-Romania Friendship Association.

The report shows that in the past 5 years, the Association has well performed its functions and duties as a bridge between Vietnam and Romania.

During the term 2021-2026, the Vietnam-Romania Friendship Association contributes to making the Romanian people understand the country, Vietnamese traditions and people.

At the same time, the Association expands friendship, attach importance to cooperation in economy, culture, science - technology, environmental protection, mobilize the Vietnamese in Romania to participate in the construction and defense of the Fatherland.

In the next 5 years, it will continue to promote the achievements of the past term, striving to contribute to bringing the friendship and traditional relations of the two countries to a new height.

Speaking at the Congress, Phan Anh Son, vice president, general secretary of VUFO praised the efforts and results achieved by the Association in the 2017-2021 term, and congratulated the new leadership of the Association.

Phan Anh Son believes that, under the management of the new leadership, the Vietnam-Romania Friendship Association will achieve new and greater achievements. He also affirmed that VUFO will continue to accompany and support the Association's activities in the coming time.

On the occasion of the 103rd anniversary of Romania's National Day (December 1, 1918 - December 1, 2021) and the 30th anniversary of the establishment of the Association, the delegates reviewed the important milestones in the relationship, especially the good friendship between the two countries. Romanian Ambassador to Vietnam Cristina Romila wishes to work with the Association to promote the relation between Vietnam and Romania. 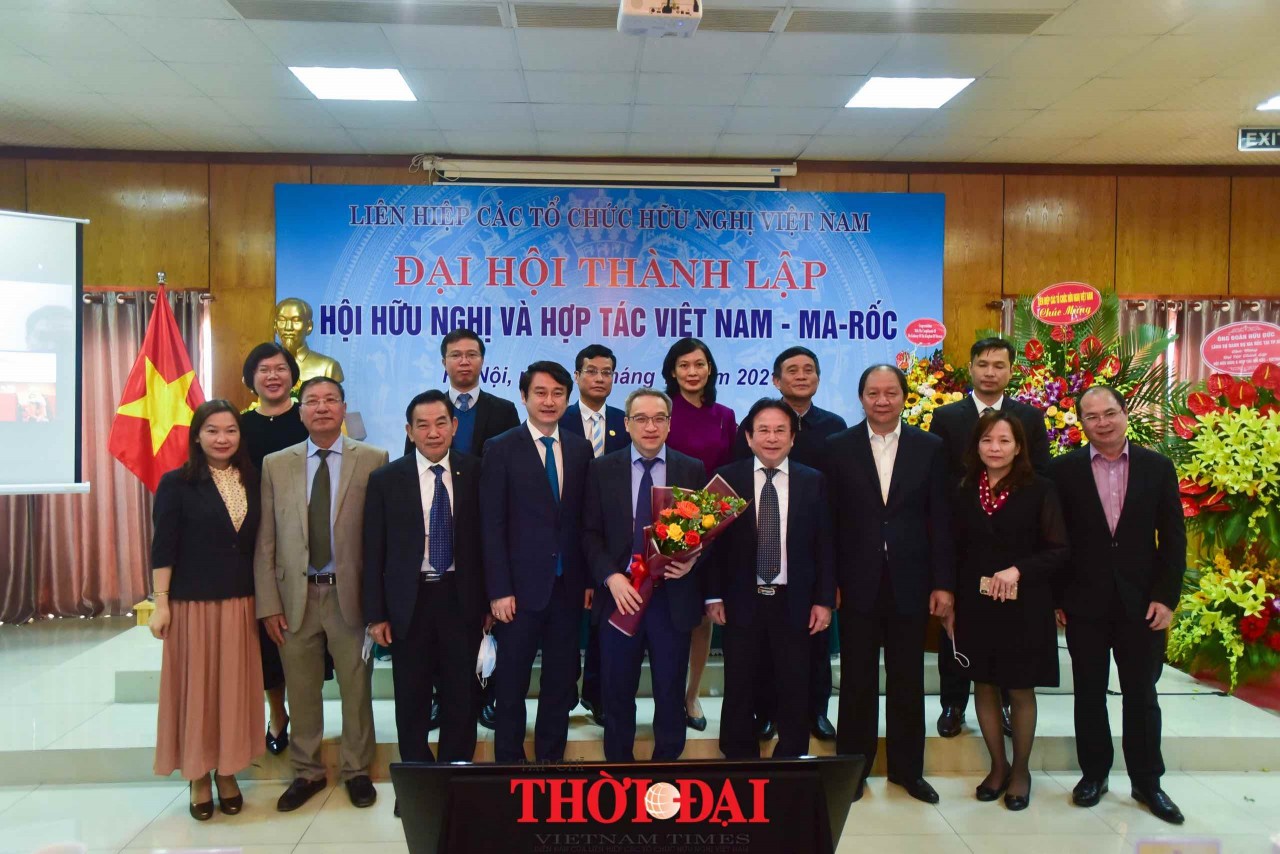 The Vietnam-Morocco Friendship Association will act as a bridge to promote exchange and cooperation activities in the fields of politics, economy, culture and trade between the two peoples.
December 14, 2021 | 11:59 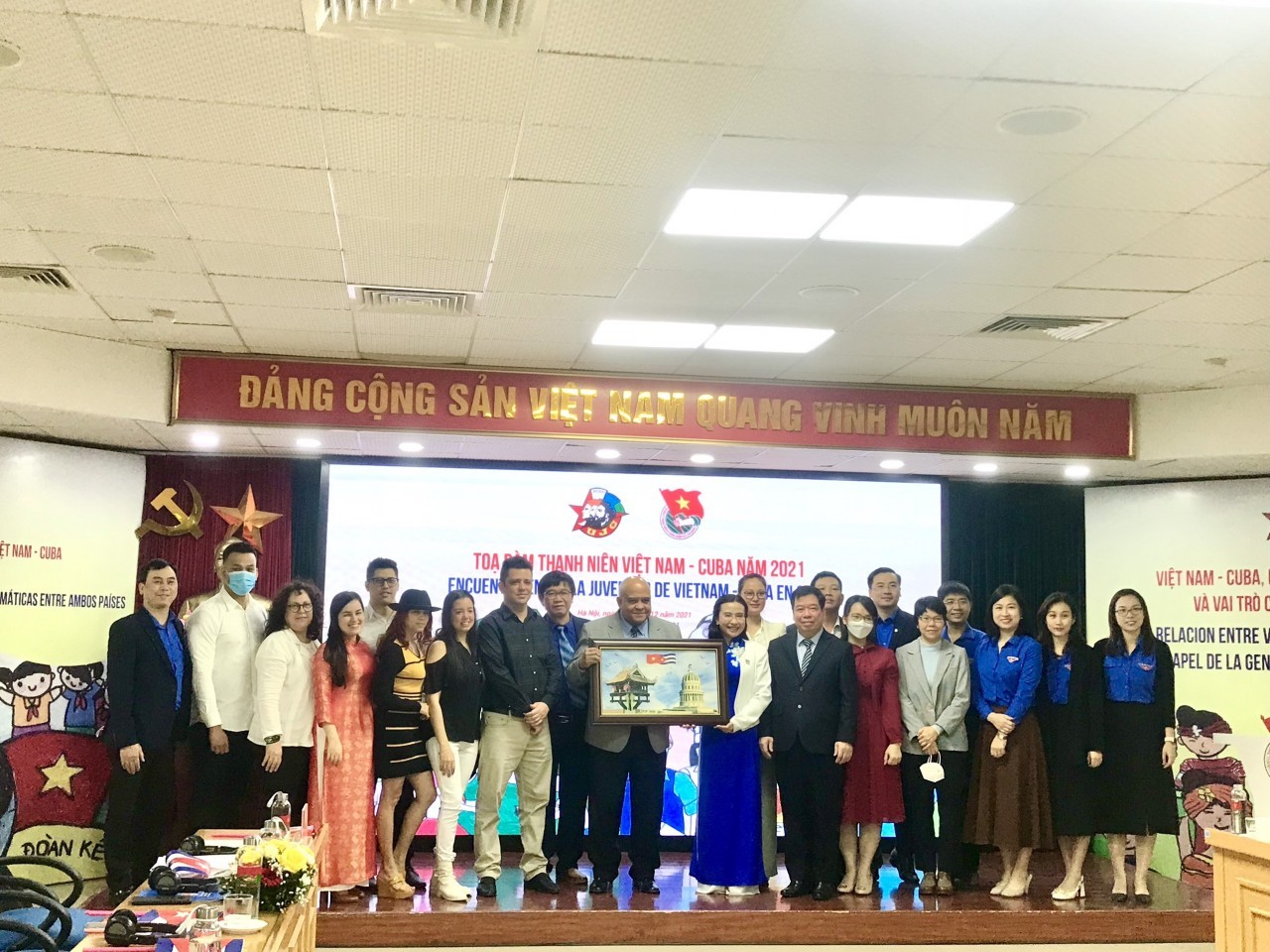 In Hanoi, the talk between Vietnam and Cuba Youth was held on December 7 with the theme "Vietnam-Cuba, the relationship of the times and the role of the Vietnamese-Cuban young generation" on the occasion of celebrating the 61st anniversary of the establishment of diplomatic relations between Vietnam and Cuba (December 2, 1960 - December 2, 2021).
December 08, 2021 | 13:32