Vietnam attaches importance to its traditional friendship with Romania, which has been nurtured by generations of leaders and people of both countries over the past more than seven decades, Prime Minister Pham Minh Chinh has said.
Tarah Nguyen
thuyhang.vietnamtimes@gmail.com July 31, 2021 | 11:08

Receiving Romanian Ambassador to Vietnam Cristina Romila in Hanoi on July 30, PM Chinh spoke highly of positive development steps in the Vietnam-Romania relations over the past years, reflected through the exchange of delegations at all levels, especially the high-level ones, as well as between ministries, agencies and localities of the two countries

He thanked the Romanian Government for its donation of 100,800 doses of AstraZeneca COVID-19 vaccine to Vietnam, which, he said, demonstrates the time-honored friendship between the two countries, as well as the wholehearted and close-knit ties between the two peoples.

The PM expressed his belief that the timely and valuable support will practically contribute to Vietnam’s COVID-19 fight, and suggested the Romanian side consider transferring its abundant vaccines to Vietnam as much and as soon as possible.

The ambassador promised to convey the Vietnamese Government’s proposal to Romania’s high-ranking leaders for consideration.

PM Chinh also thanked Romania for its support in accelerating the signing of the EU-Vietnam Free Trade Agreement (EVFTA) and the EU-Vietnam Investment Protection Agreement (EVIPA) when the country held the rotating EU Presidency in June 2019. Romania was also one of the first three EU countries to ratify the EVIPA, he added.

The PM urged the ambassador to coordinate with Vietnamese and Romanian ministries and agencies to effectively implement a number of orientations and measures to strengthen the traditional friendship and multifaceted cooperation in potential spheres between the two countries, especially in economy, trade, investment, education-training and labour.

At the same time, the two sides should coordinate to seek flexible and suitable forms of sea, rail and air transportation to facilitate the exchange of goods, especially the export of Vietnamese coffee, seasonal fruits and aquatic products to Romania, he said.

Vietnam also stands ready to work as a gateway for Romania to bring its products to the ASEAN market, the government leader added.

Regarding regional and international cooperation, PM Chinh and Romila shared the view that Vietnam and Romania need to step up cooperation at multilateral and regional forums.

For the East Sea issue, they emphasised the importance of ensuring security, safety and freedom of navigation and aviation in the sea, and settling disputes on sovereignty, sovereign rights and jurisdiction through peaceful solutions and measures in accordance with the 1982 United Nations Convention on the Law of the Sea (UNCLOS).

Romila pledged to make efforts to contribute to consolidating and tightening the traditional friendship and multifaceted cooperation between the two countries, especially amidst the complex developments of the COVID-19 pandemic. 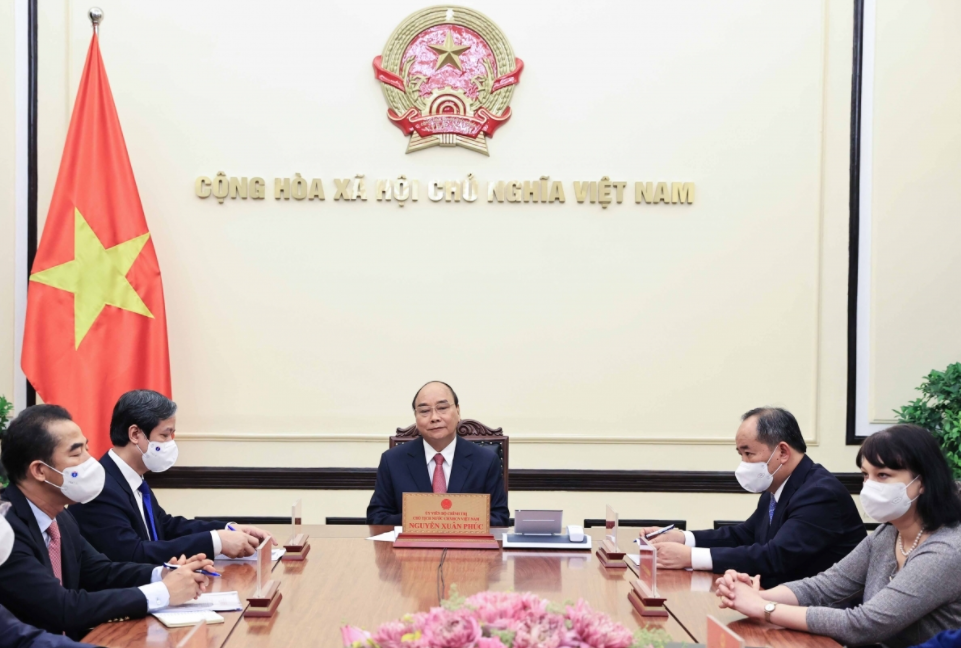 President Nguyen Xuan Phuc on Wednesday said he is delighted at the economic cooperation between Việt Nam and Romania during a conversation with the European country’s President Klaus Iohannis.
July 15, 2021 | 08:23 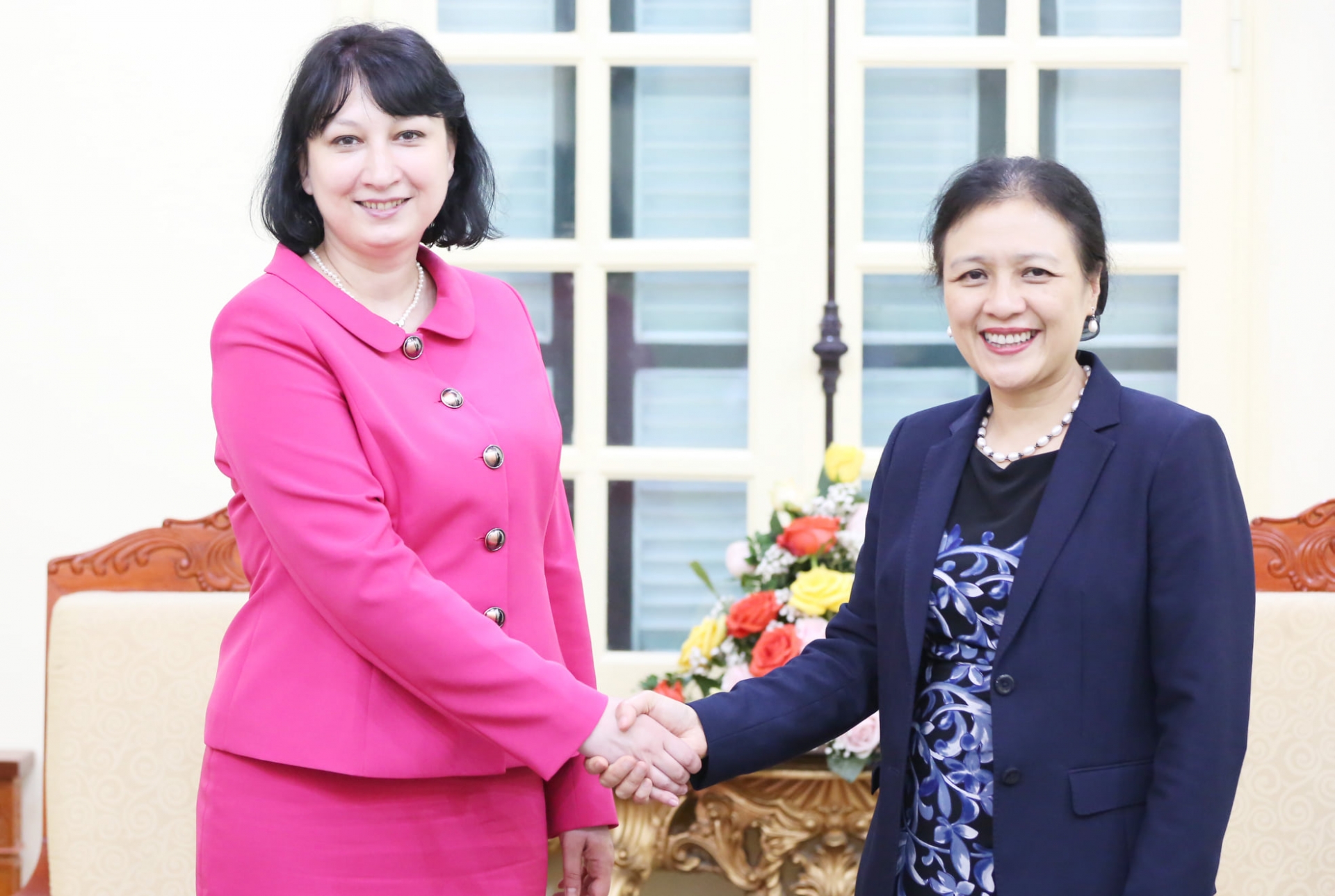 On the afternoon of April 19, in Hanoi, Nguyen Phuong Nga, Chairwoman of the Vietnam Union of Friendship Organizations (VUFO) received Romanian Ambassador to Vietnam Cristina Romila on the occasion of her assignment in Vietnam.
April 20, 2021 | 11:29