At the meeting of the AIPA 41 on Wed 9 Sep, the AIPA member parliaments affirmed that they would continue to support and strengthen ASEAN's capacity to address traditional and non-traditional security challenges, respond to the Covid-19 pandemic and reach a consensus of strengthening efforts to carry out parliamentary diplomacy.
Tarah Nguyen
thuyhang.vietnamtimes@gmail.com September 09, 2020 | 16:50

Prime Minister Nguyen Xuan Phuc said cohesive, responsive, proactive and responsible have become a brand of ASEAN, enabling the bloc to stand hand-in-hand in the face of immense challenges and keep forging ahead.

The Vietnamese Government chief made the above statement at the opening ceremony of the 53rd ASEAN Foreign Ministers’ Meeting on Wednesday morning.

“Such brand has emerged prominent in the past 8 months, and is evident through the highest-level commitments by the ASEAN Leaders at the ASEAN and ASEAN+3 Summits in April and the 36th ASEAN Summit in June, respectively,” PM Phuc emphasized.

ASEAN has displayed its courage and resilience amid complex dymanics. In that connection, Phuc commended ASEAN Foreign Ministers’ Statement on the 53rd anniversary of ASEAN, in which the regional foreign ministers underlined commitment to maintaining Southeast Asia as a region of peace, security, neutrality and stability while strengthening ASEAN’s centrality, unity and resilience, and promoting confidence building, mutual respect and the rule of law.

The image of an active, proactive and responsible ASEAN Chair in 2020 in the spirit of "community thinking, community action" has spread to every citizen in the region and the world.

Amid the complicated development of the COVID-19 pandemic, Vietnam has displayed its flexibility and proactiveness in effectively leading ASEAN to respond to the pandemic. Many online conferences have been successfully organised in this year such as the 36th ASEAN Summit, the ASEAN Special Summit and ASEAN + 3 Special Summit on COVID-19 response, ASEAN Ministerial Meetings, and meetings between ASEAN and its partners, including China, the US, Russia, the European Union, and others.

Members of the the AIPA 41 also agreed with the continued assurance of peace, security and stability in the Bien Dong Sea (South China Sea).

According to the agenda, the AIPA Committee on Economic Matters discussed the topic "The role of Parliament in promoting ASEAN economic cohesion and recovery after the COVID-19 pandemic".

The ASEAN Economic Community aims to create a unity market and production base, including the free flow of goods, services, investments, capital and skilled labor in order to improve efficiency, competitiveness, promote business investment and create common prosperity for the whole region.

At the meeting, AIPA member parliamentary delegates discussed the topic "parliamentary diplomacy for sustainable peace and security in ASEAN".

Before the discussion, delegations heard the reports of the 9th, 10th, 11th AIPA Consultative Group Meeting (AIPA Caucus) and reports on the 30th, 34, 36 ASEAN-AIPA leaders meeting in the past 3 years.

"AIPA member parliaments will work together to promote parliamentary diplomacy and cooperation between states; between the legislature and the executive in the promotion of regional peace, security and structural order, ensuring transparency based on ASEAN-centered rules ", Mr. Bui Thanh Son said when concluding the meeting.

Many specific and practical initiatives on the response to the COVID-19 pandemic, such as the establishment of the ASEAN Fund in response to the COVID-19 pandemic, the formation of a regional medical material stockpile, and the formulation of a plan to comprehensively recover the ASEAN were proposed and received positive reviews from domestic, regional and international public opinion.

The meeting emphasized that the COVID-19 epidemic had an unprecedented serious impact on livelihoods and people's lives, but according to the Brunei representative, it also created opportunities for ASEAN countries to unite, adapt and take countermeasures. In that context, AIPA needs to work together, demonstrate the role of parliament in general, parliamentarians in particular in supporting the stability of the regional economy.

The representative of Brunei said that the restoration plan should prioritize initiatives to help quickly overcome the effects and loosen movement in the region to recover, deepen regional economic integration, and promote intra-regional trade and investment. Along with that, attention must be paid to promoting the digital environment and business.

“We support AIPA's tireless efforts to stabilize the regional economy in a spirit of cohesion and proactive adaptation. No country has been able to weather the COVID-19 pandemic alone. ASEAN should strive to maintain resilience and united parliamentarians play an active role ”- the Brunei representative emphasized.

The Singapore representative also once again noted the terrible scope and enormous devastation of COVID-19, not only killing many people but also making the lives of millions of people difficult.

May the 53rd ASEAN Foreign Ministers Meeting and related meetings be a success, helping to build an ASEAN Community united in mutual assistance while promoting cooperation between ASEAN and partners in response to the COVID-19 pandemic, boosting regional linkages and connectivity, and effectively addressing issues related to peace, stability and common development in the region and the world.

Most of the airports in the world are safe, with long and steady landings. But there are also several most dangerous and scariest airports, and here are some of them.
16:21 | 27/10/2021 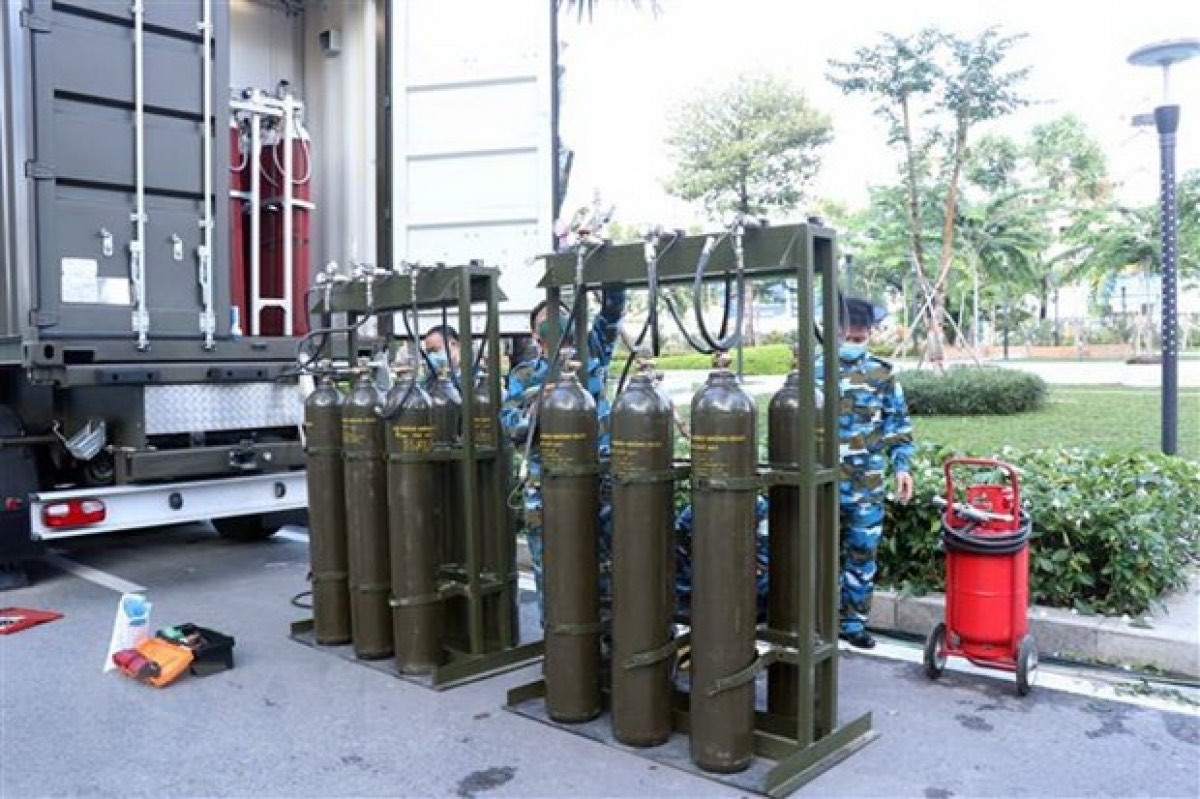 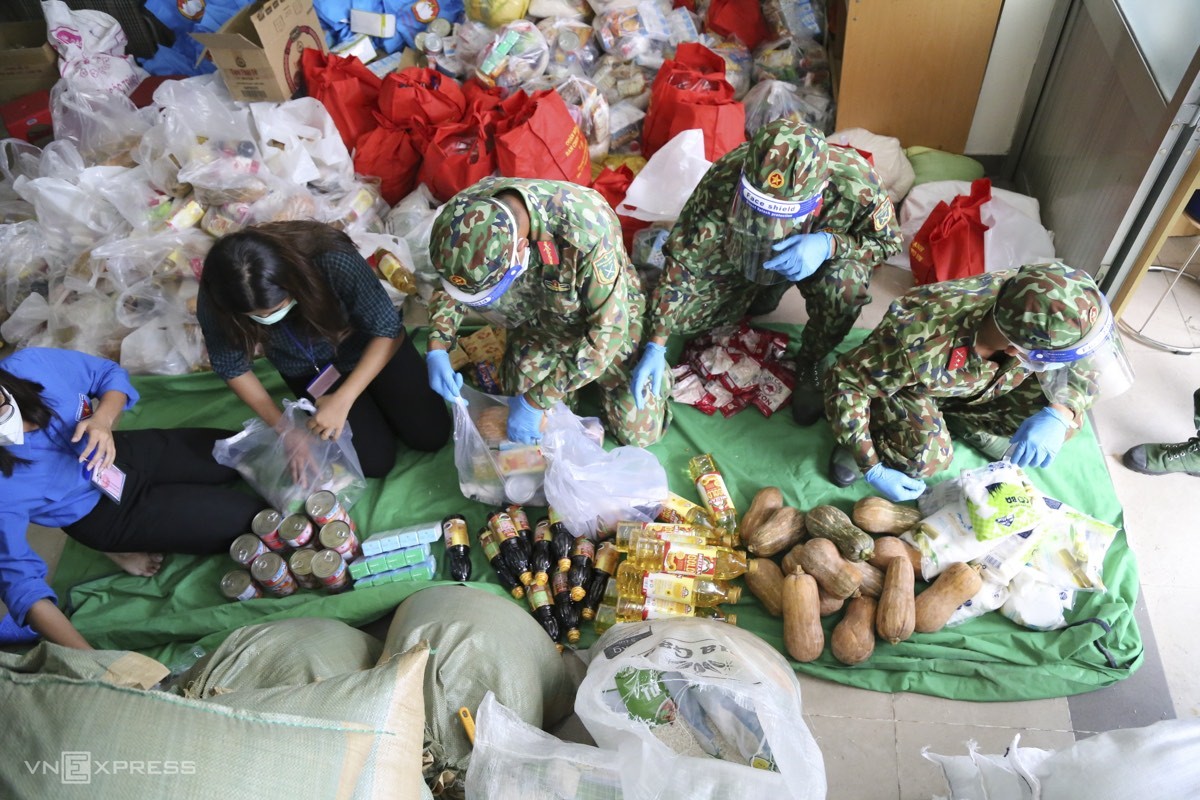 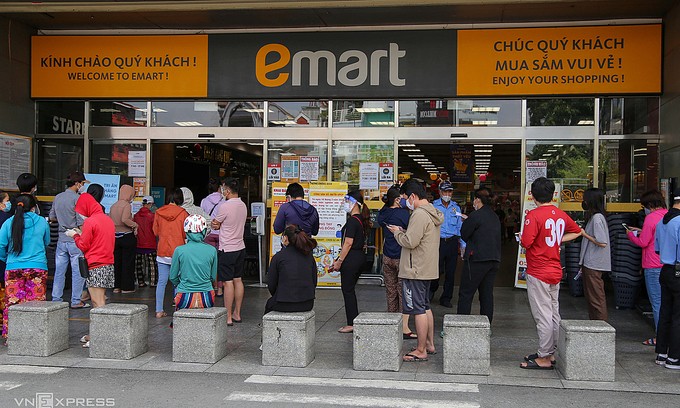 Vietnam to Support Cooperation in COVID-19 Fight at AIPA-42