“While Americans are destroying each other in response to COVID, the Vietnamese have unified, saying they are on war footing,” said Mary Lee Grant, an American reporter who currently lives in Hanoi.
Jennifer Tran
June 04, 2020 | 09:18
lu

In a recent article posted on the Monitor, the writer talked about different responses and different results observed from Vietnam’s COVID-19 fight.

She started with a mini story “When I stepped into the taxi, the driver shook his head and adjusted his mask a little more tightly. “American?” he asked. “You have more deaths than anywhere in the world! You are lucky to be safe in Vietnam.”

And Mary confessed that she was lucky. Vietnam has reported no deaths from COVID-19 and only 326 infections in a country of almost 100 million.

As the coronavirus outbreak worsened in Wuhan, Vietnam closed all schools and the government set up military quarantine camps. A friend of Mary was isolated because her father had attended a meeting with one person who tested positive.

The writer too was quarantined after returning from a holiday in Laos though she had no symptoms.

As more cases arose, communities of 10,000 were shut down, with the army bringing food to residents. The Vietnamese remained calm and cooperative. No one was allowed to leave home without a mask, but even N-95s were readily available. The smallest convenience stores sold rows of hand sanitizer. There was toilet paper in abundance.

According to Mary, Vietnam had experienced previous epidemics of SARS and measles. The government responded to the COVID outbreak with the simple, old-fashioned and inexpensive approach of isolating cases, extensive contact tracing, widespread free testing and quarantine. Finally, the country went into strict lockdown mode for several weeks, with no one allowed to leave home except to buy food or medicines. The borders were closed and inbound flights ceased.

Mary said, when the coronavirus was raging Europe and Iran, her American friends seemed still unaware and assume the virus would not affect them.

“Be careful, you are so close to China,” she was told. “Come home, where it is safe.”

“From the vantage point of Hanoi, it is shocking to see how politicized the virus has become in the U.S., with some saying it is a hoax and refusing to wear masks. While Americans are destroying each other in response to COVID, the Vietnamese have unified, saying they are on war footing.”

After the tough social distancing measures and quarantines, Vietnam is reopening. School has started again. No cases have been spread by community transmission in more than a month.

Mary said that, Confucian ideal - ideas of harmony and working together and sacrificing for the common good, is one of reason for Vietnam’s success in containing the coronavirus.

Many Vietnamese have known great hardship. Being asked to quarantine to stop a deadly illness is seen as a small sacrifice.

Also, the economic impact of staying home may be less in Vietnam. While many Americans don’t have enough savings to last a month, saving is highly valued in Vietnam. Although the average Vietnamese income is estimated at about $300 a month, studies have shown that savings rates often exceed 20%. The economic impact also is buffered by large extended families living together, so that if one person loses income, other family members can pick up the slack.

“The sense of entitlement masquerading as freedom that I observe in the U.S. frightens me. In Vietnam I see self-discipline, unity and respect for scientific principles.

When my friends tell me they are playing old Vietnamese war songs to bolster their determination in isolation, I smile. I wish Americans could join together and see the virus as a common enemy to be fought, instead of bickering with one another.” 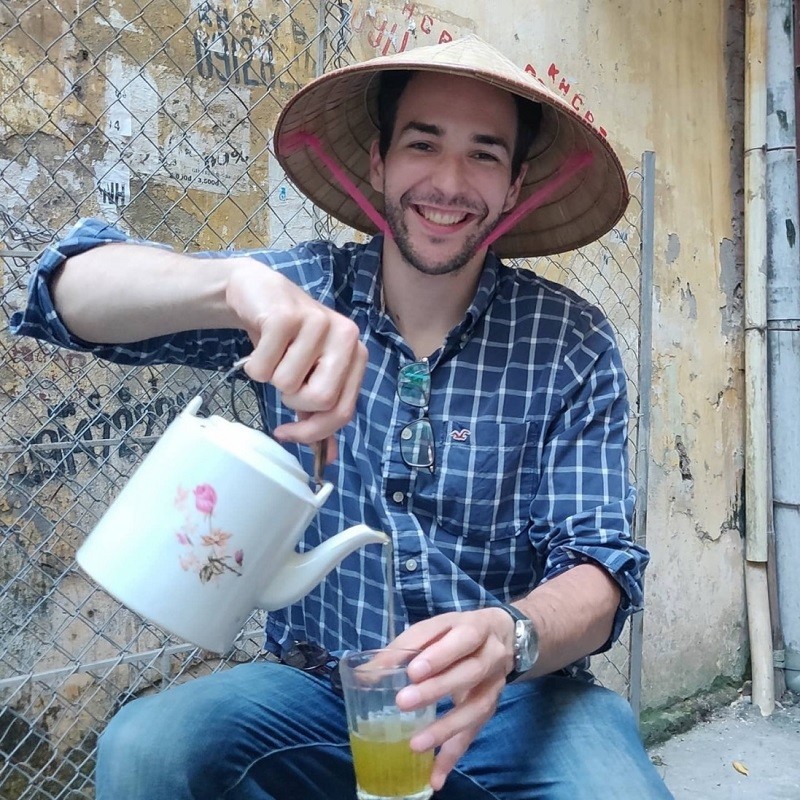 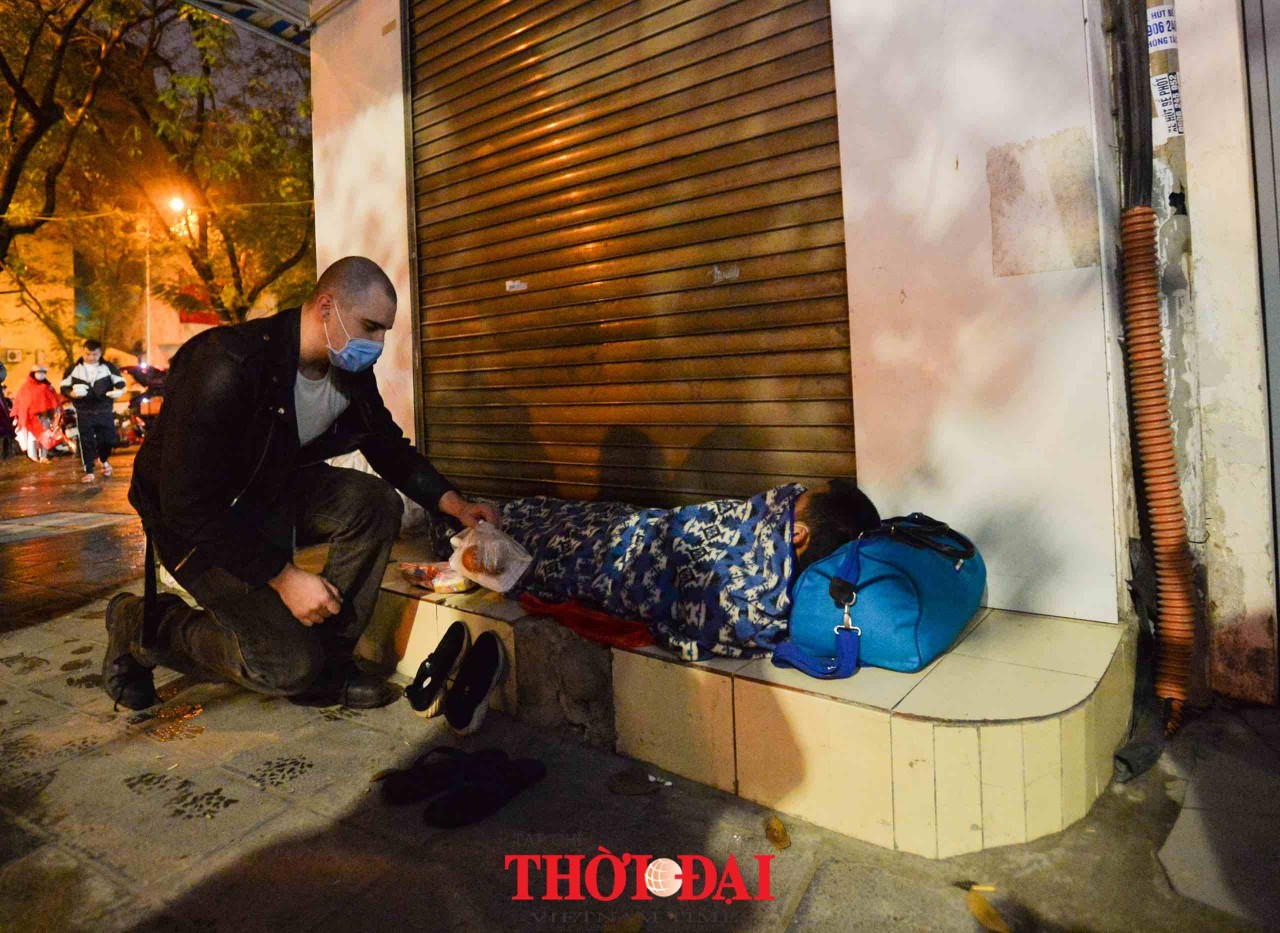 "I was once homeless," is how Christopher Axe always introduced himself to students in his English class.
December 15, 2021 | 08:16