A delegation of the Vietnam People’s Army (VPA) competing at the 2021 Army Games in Russia paid homage to late President Ho Chi Minh at his monument in Moscow on August 10.
Tarah Nguyen
thuyhang.vietnamtimes@gmail.com August 11, 2021 | 11:20

On the morning of August 10, in Moscow, Russia, the Vietnam People's Army Delegation participated in the Army Games 2021, led by Major General Pham Van Thai, Deputy Director of the Department of Military Training under the VPA’s General Staff to offer flowers at the statue of President Ho Chi Minh.

The Vietnamese soldiers vowed to spare no efforts to show their best performances and promote the image of Vietnam and its people to international friends.

At the monument, the soldiers also performed three pieces of music highlighting the sentiments to President Ho Chi Minh and the Vietnam-Russia solidarity and friendship, reported the VNA.

The country’s tank team won the gold medal and a trophy of Group 2 in the Tank Biathlon event last year. With the accomplishment, it will compete in Group 1 of the event this year, alongside Russia, China and others, said head of the tank crew Col. Phan Hai Long.

This is the fourth time Vietnam has participated in the competition. It also marks the first time the country has hosted sniper and rescue events of the Games.

In front of the statue of President Ho Chi Minh, the delegation promised solidarity, initiative, creativity, strict compliance with regulations, overcoming all difficulties, completing assigned tasks to compete with the friendship spirit, try to get the highest achievements, contribute to the glorious tradition of the heroic Vietnamese People's Army; at the same time promoting the image of the country and people of Vietnam in integration with international friends.

After the flower offering ceremony, at the foot of Uncle Ho's monument, athletes participating in the Cuture Army Competition sang "Praise to President Ho" and performed the works "Together with you on the long road", " Nomadic love songs” and “Kachiusa” by T'rung and bamboo flute.

The Vietnam People’s Navy has also sent a fleet comprising frigates 015-Tran Hung Dao and 016-Quang Trung to take part in the Sea Cup event for the first time.

All of the team members have been fully vaccinated against COVID-19 and test negative with the virus. 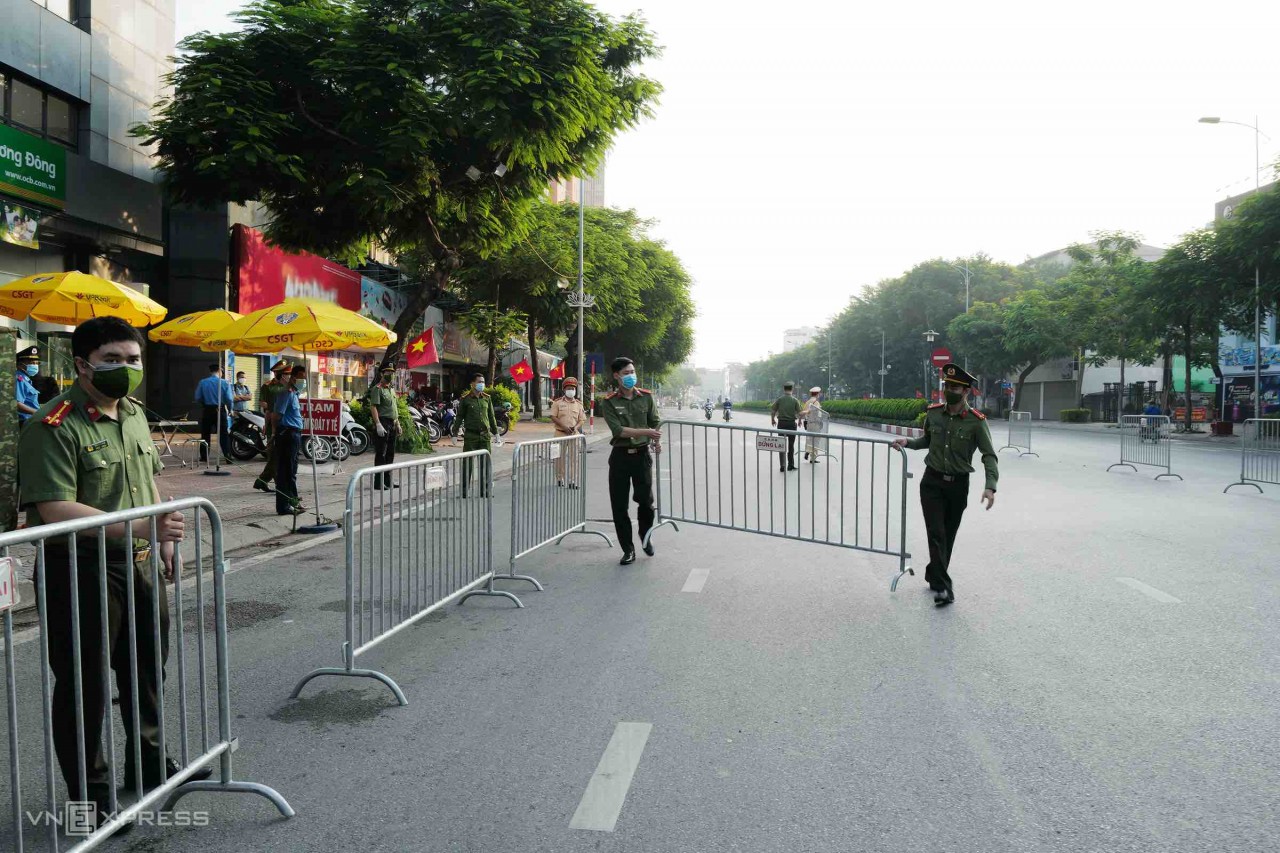 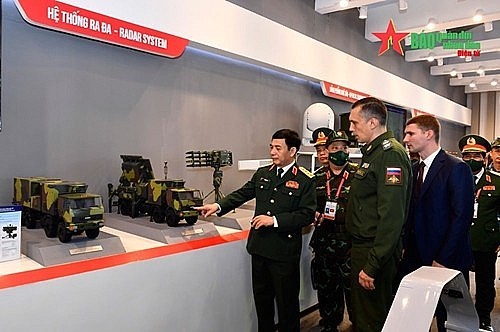