On the morning of July 13, the missile defense vessels 015 Tran Hung Dao and 016 Quang Trung, along with a delegation led by Colonel Trinh Xuan Tung, Deputy Commander of the Navy Region 4, departed Cam Ranh naval base to begin their trip to Russia, reported PANO - online newspaper of the Vietnam People's Army.

Both are traveling to Vladivostok where they will be participating in the "Sea Cup" portion of the 2021 International Army Games which consist of the following competitions: Seamanship; Firing against land targets; Rescue operations via small boat; and Gunnery drills against sea/air targets & floating mines.

They also will participate in the navy parade to celebrate the 325th anniversary of the establishment of the Russian Navy.

This is the first time the Vietnam People's Navy has participated in the International Army Games - previously only ground force personnel from the People's Army of Vietnam took part in it. The two frigates will also be conducting a series of drills and other exercises on their way to Russia.

The trip aims to consolidate and strengthen the traditional friendship and comprehensive strategic partnership between Vietnam and Russia, as well as the good cooperative relations between the two countries' militaries in general and the two navies.

According to the Ministry of Defence of Russia, this year’s Army Games will be held from August 22 to September 4 with 13 host nations, including Russia, Armenia, Belarus, India, Kazakhstan, Qatar, China, Mongolia, Serbia, Uzbekistan and Vietnam. Of the 34 competitions, Vietnam will host the rescue and sniper events.

A total of 277 teams from 41 countries and territories will compete in 34 categories.

During the 2020 International Army Games, Vietnam’s tank team triumphed at the final race of tank crews of the second division in the Tank Biathlon event.

The International Army Games is an annual military sports event organized by the Ministry of Defense of Russia. The event, which was first staged in August 2015, involves close to 30 countries taking part in dozens of competitions over two weeks to prove which is the most skilled.

Vietnam joined the Army Games for the first time in 2018 with three teams. 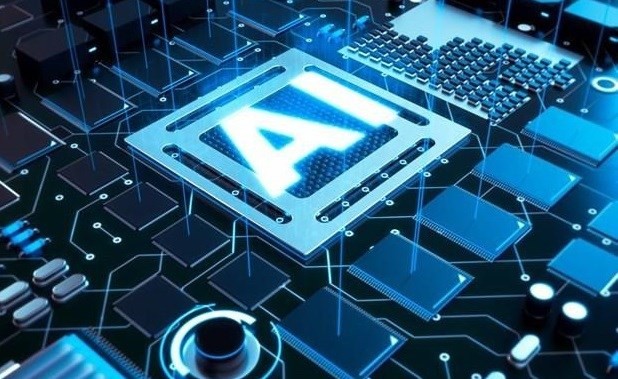