ASEAN maintains an independent stance in competition between the two powers, which will be a major challenge for the Association in 2020, according to experts.
Tarah Nguyen
[email protected] September 15, 2020 | 16:30

"ASEAN has attempted to maintain a cautiousbalance in relations with the US and China, and the Association has succeeded," said Dr. Collin Koh Swee Lean, an expert at S. Rajaratnam School of International Studies, Singapore (RSIS), told VnExpress, when evaluating the 53rd ASEAN Foreign Ministers Meeting (AMM 53) and related conferences, ended September 12.

Collin said the way Asean handled challenges, including US-China competition, was "just as it should be".

As competition between the US and China has recently become fierce in many fields, causing smaller countries to face pressure to "choose side", ASEAN ministers have affirmed their determination to maintain Southeast Asia's peace, security, neutrality and stability to consolidate solidarity, self-reliance, and promote ASEAN's central role. The Association also emphasized the necessary strengthening in trust building, uphold the spirit of law-abiding, as stated in the Declaration of the ASEAN Foreign Ministers on the occasion of the 53rd anniversary of ASEAN's founding on August 8th.

"The statement demonstrates the ASEAN's central role and the Association does not want to be caught in the competition between countries, affecting the peace and stability of the region," said Minister Minh, affirming Southeast Asia as a region of an important strategic position.

Lucio Blanco Pitlo, an expert at the Asia-Pacific Pathways to Progress Foundation and the University of the Philippines, also said that the Association continued to avoid side selection, asserting its central role in the variable regional environment.

In the press conference on September 12, Deputy Prime Minister and Foreign Minister Pham Binh Minh stated that ASEAN was an open community, always welcomed the initiatives of partners if they contributed to common development, building an environment of peace, stability and shared prosperity in the region. When China launched the Global Data Security Initiative, linking the ASEAN Connectivity Master Plan 2025 (MPAC) with Beijing's Belt and Road initiative, Minh said all parties would consider for appropriate recommendations.

When the Covid-19 pandemic slowed down the negotiation of the Code of Conduct in the Bien Dong Sea (South China Sea COC), Lucio argued that ASEAN posed practical measures and built confidence to reduce tensions.

ASEAN continues to express concerns about unnecessary incidents in the Bien Dong Sea, about the risk of miscalculation, especially when US-China competition is on the rise, Lucio said.

During the AMM meetings, the ASEAN ministers affirmed the necessity to continue promoting dialogue and strengthening confidence building, curbing inactivity, increasing tensions and complicating situations, no militarizing forces, using force, refusal to use and threats of force, and peacefully settling disputes on the basis of international law, including the 1982 United Nations Convention on the Law of the Sea (UNCLOS). Ministers expressed their wish that the Declaration of the Conduct of the Parties in the Bien Dong Sea (DOC) would be fully and effectively implemented, and called for the early completion of an effective Code of Conduct in the Bien Dong Sea (COC), in accordance with international law. The Bien Dong Sea issue has been raised in all ASEAN conferences, in the spirit of calling on all parties to contribute to building a peaceful, stable and free ​​navigation at sea and in the air.

According to Dr. Collin, the delay in COC negotiation is one of the issues that Vietnam, as ASEAN Chairman, found difficult to promote due to the objective reason of Covid-19 translation.

Philippines expert Lucio commented that Vietnam assumed the chairmanship of ASEAN at the right time of challenges faced by Hanoi in particular and the Association in general. The Covid-19 pandemic affected high-level diplomatic efforts by officials and made economic recovery an important agenda for many nations. In addition, tensions in the Bien Dong Sea, US-China competition showing no signs of cooling down, global supply chains broken, leadership changes in Japan when Prime Minister Shinzo Abe resigns, policies can be changed in the US when the US presidential election took place in November, were issues that ASEAN had to deal with.

Despite these difficulties, Lucio contended that Vietnam did a good job leading the discussion, leading to ASEAN's consensus to handle the above challenges.

"Remarkably, in the South China Sea (Bien Dong Sea) issue, Vietnam has balanced its interests, both a disputing party, and the Chairman to create consensus among ASEAN members," Lucio said.

Derek Grossman, an expert at Rand Corporation, USA, also said that ASEAN during the year chaired by Vietnam showed its ability to handle pandemic "admirably" while maintaining discussion on important issues by online form.

According to Collin, the influence of Covid-19 makes Vietnam limited in its ability to fulfill the role of Chairman fully.

"However, Vietnam still promotes the Association's results in a commendable way," said Collin. 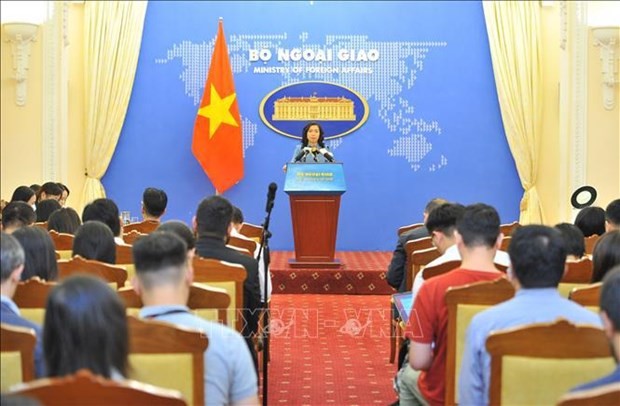 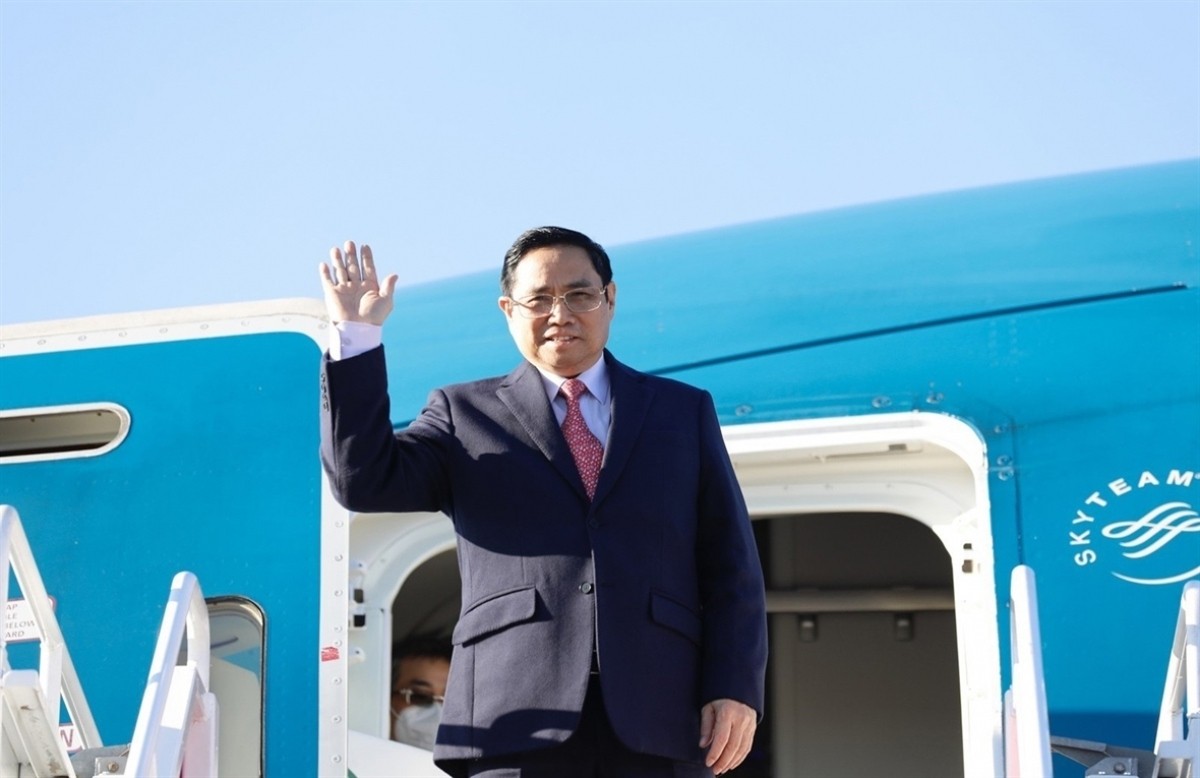 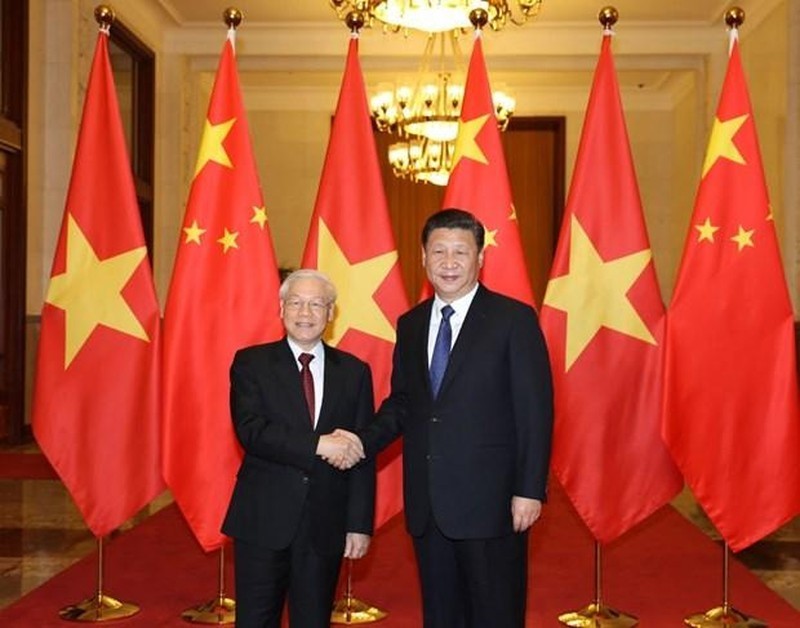 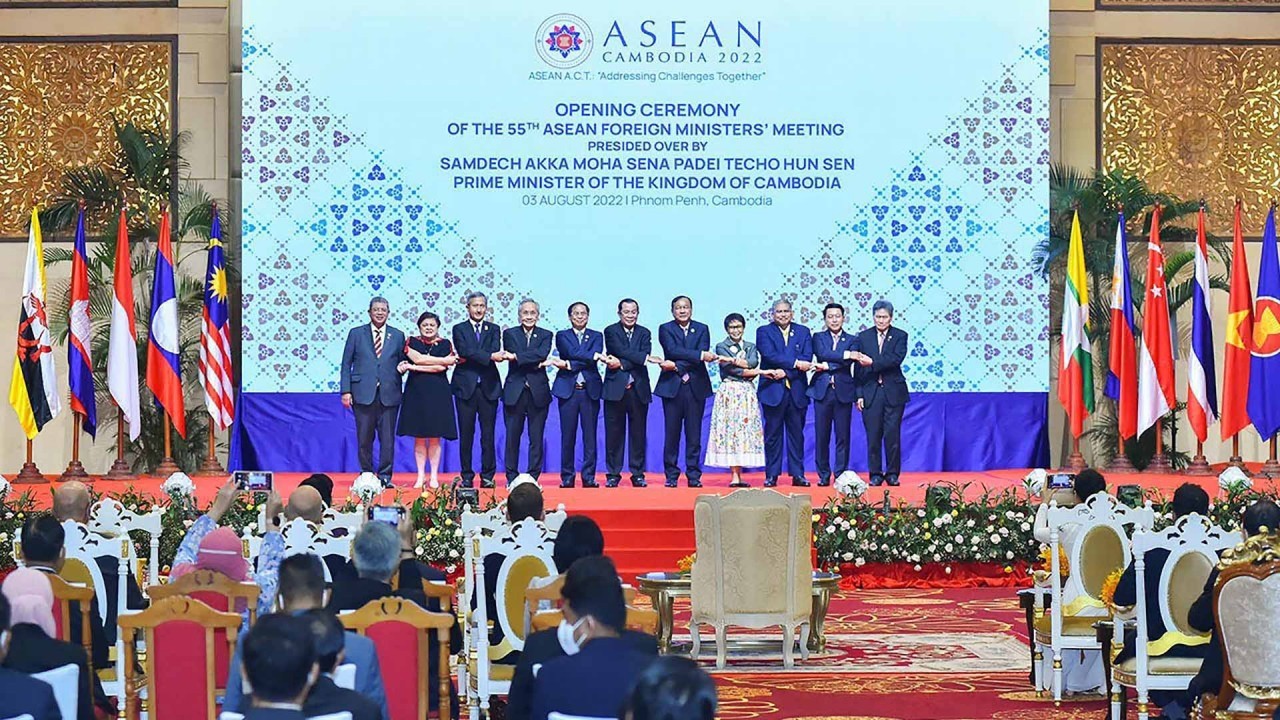