Australia to challenge China at WTO as tensions escalate

Australia is escalating its trade dispute with China to the World Trade Organization, after attempts to privately resolve the issue failed.

Australia will challenge China at the World Trade Organization over Beijing’s decision to impose hefty tariffs on its barley exports, a further sign of deteriorating relations between the two key trading partners.

Trade Minister Simon Birmingham said Wednesday that the government had advised counterparts in Beijing of its intention “to request formal consultations with China.” The dispute process could take years to be resolved, but the organization should recognize that the tariffs are “not underpinned by facts and evidence,” he said.

“We will make this formal request to the WTO tonight,” Birmingham told reporters. “WTO dispute resolution processes are not perfect, and they take longer than would be ideal, but ultimately, it is the right avenue for Australia to take", Bloomberg quoted.

China hit Australian barley with tariffs of over 80% in May after accusing the country of dumping the grain and subsidizing its growers. The duties could cost Australian producers about A$2.5 billion ($1.9 billion) over the next five years, according to estimates from GrainGrowers, an industry group.

A spokesman for China’s foreign ministry declined to comment specifically on the case, telling reporters at a briefing in Beijing Wednesday to contact the relevant department. A representative for the Ministry of Commerce didn’t respond to an earlier request for comment.

A spokesperson for the Chinese state embassy in Australia earlier accused the Morrison government of “politicizing economic, investment and technological issues” as well as discriminating against Chinese companies, in a nod to the Turnbull government decision to ban Chinese tech company Huawei from building Australia’s 5G network.

“Recently we’ve seen many reports in which Australia dresses up as a victim, pointing an accusing finger at China, directly or by insinuation,” the spokesperson said. “This move is meant to confound the public and we will never accept it. In fact, it is the Australian side that has been politicizing economic, investment and technological issues, and discriminating against Chinese companies in violation of market economy principles and international trade rules", Guardian quoted.

Relations between China and Australia have been fraught since 2018 when Canberra barred Huawei Technologies Co. from building its 5G network on national security grounds and worsened this year after Prime Minister Scott Morrison’s government called for an international inquiry into the origins of the coronavirus. Beijing accuses Canberra of being a puppet of the U.S. and of meddling in its internal affairs, Japan Times cited.

Since then, China has used anti-dumping investigations to impose tariffs on Australian products. So far this year, China has hit Australia with a raft of trade restrictions on products including copper, wine, timber, and lobster amid deteriorating diplomatic ties. While some products, like wine, have been hit with anti-dumping and anti-subsidy duties, others including lobsters and logs have faced delays at customs or increased inspections for pests.

Why Australia turns to WTO?

More than 50 vessels carrying Australian coal have been stranded off China after ports were verbally told in October not to offload such shipments. China’s National Development & Reform Commission on Saturday appeared to formalize those curbs after giving power plants approval to import coal without restrictions, except Australia, according to a Global Times report. If this proved to be correct, such a ban would also breach WTO rules and the free-trade agreement that China and Australia signed in 2015, Morrison told reporters Tuesday.

Australia has previously taken Canada to the WTO following a dispute over wine, and referred India after disagreements on sugar trade. However, according to experts, WTO dispute settlements can often be a drawn-out process and the results are not expected to be known for months at least. A recent case involving China and America took about two years when a panel ruled in September that the U.S. broke global regulations when it imposed tariffs on Chinese goods in 2018. 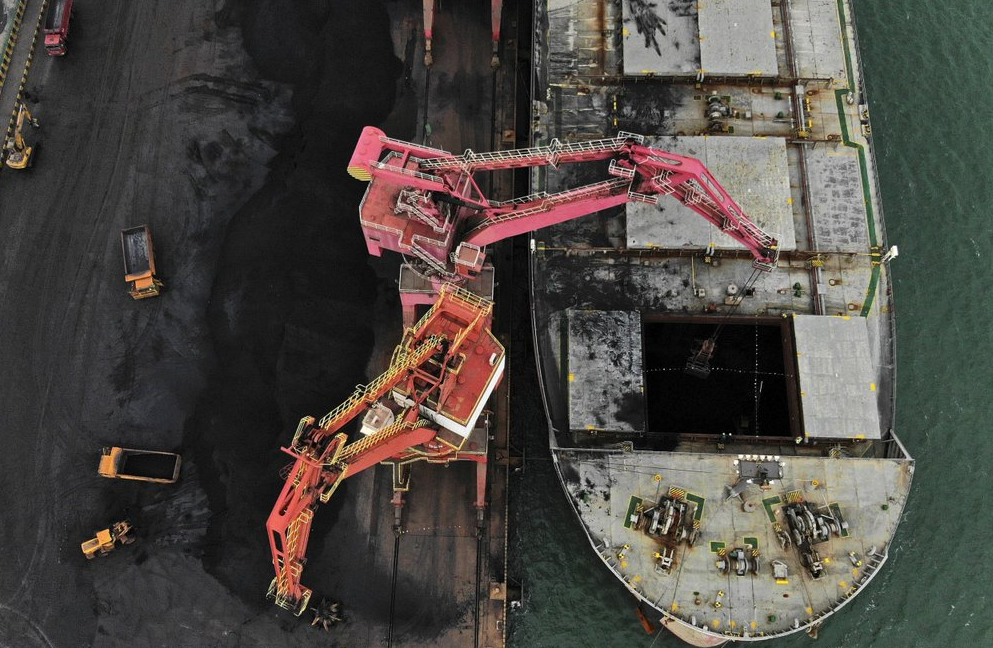 The trade fight between China and Australia appears to be escalating, with Beijing reportedly placing new restrictions on imports of Australian coal.
December 16, 2020 | 12:01 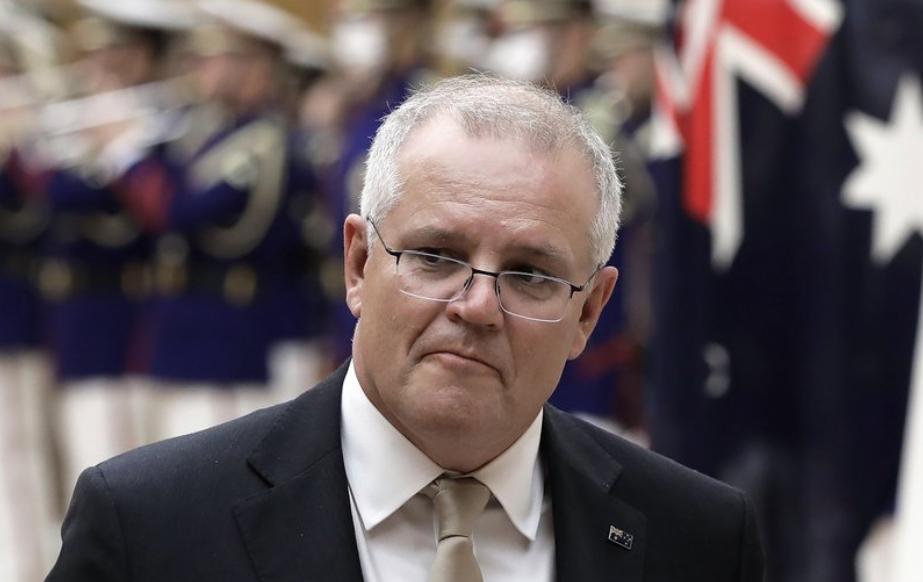 A diplomatic war of words between Australia and China over a graphic tweet seemed to finally cool on Thursday as Australian Prime Minister Scott Morrison struck a much more conciliatory tone.
December 04, 2020 | 14:17 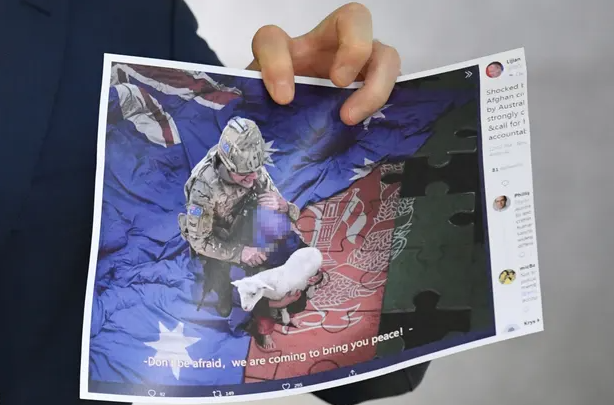