A judge in Lebanon has ordered several arrests over the devastating explosion in Beirut on August 4 while US will not give 'bailout' to Lebanese government without reform after the deadly blast.
Tarah Nguyen
thuyhang.vietnamtimes@gmail.com August 21, 2020 | 09:35

Lebanon has been viewed as a country on the brink of collapse even before the Aug. 4 blast amid an economic crisis worsened by the COVID-19 pandemic.

The blast killed more than 200 people and left parts of the city in ruins.

In total, 25 people are facing charges.

But, many are calling for more accountability, Al Jazeera's Zeina Khodr reports.

Video by aljazeera about after Lebanon's deadly Beirut blast.

US will not give 'bailout' to Lebanese government without reform

The U.S. will continue to provide humanitarian support for the Lebanese people affected by a deadly and devastating explosion at the port of Beirut in early August, a top State Department official said Wednesday, but will not underwrite the current government until real reforms take place.

David Hale, the under secretary for political affairs, spoke candidly about Lebanese government corruption and incompetence in a briefing with reporters following a recent trip to the region.

He said while the U.S. remains committed to addressing the immediate humanitarian crisis — the U.S. has so far provided $18 million in emergency assistance — it will not provide a bailout for the Lebanese government.

“We will not be providing that kind of long-term assistance until we see a government that's actually capable of reform and change,” Hale said.

He further criticized the government, saying that Lebanon’s leaders “have been ignoring their responsibility to meet the needs of the people and have resisted the kind of deep, fundamental reforms that are needed.”

The source of the blast is believed to be from a fire at the city’s port that spread to nearly 3,000 tons of abandoned and improperly stored, highly-explosive ammonium nitrate. The explosion killed nearly 200 people, injured thousands and left hundreds of thousands of people with destroyed homes.

The explosion was seen as a dark metaphor for the trajectory of the country and long-standing public frustration with the political elite and a government that has failed to rehabilitate the country and provide basic services in the aftermath of its 15-year civil war ending in 1990.

The Lebanese government resigned in the aftermath of the explosion and is in a caretaker role until new political leaders are chosen.

Hale added that reforms needed include combating corruption, improving transparency, restructuring public debt, fixing the electrical system and ending the practice of sending customs revenues at the ports to political parties instead of the government, among others, according to thehill.

Other political leaders are in denial, he said.

“Others I found to be in denial and trying to paper this over and ride out the moment in the hopes that the public will lose interest and, either don't understand the magnitude of the problem or are unwilling to cope with it.”

Hale heaped praise on everyday Lebanese citizens, who have come out in a show of force to clean the city streets block by block of debris from the blast and absent any government presence.

“Frankly, the meetings that were the most rewarding were those with civil society,” he said.

Hale did not say whether the U.S. government would support a new Lebanese government that includes Hezbollah, but mentioned that the U.S. has worked with a government before that includes the terrorist-designated organization and its political party at the head of the Health and Industry Ministries.

He offered instead that public frustration with political leaders extends to Hezbollah and pointed out that an effigy of the leader of the organization, Hassan Nasrallah, was burned in Beirut’s Martyrs Square as part of protests last week.

“This is a recognition, I think, that people are beginning to realize that Hezbollah is also part of the corrupt, self-serving system,” he said. 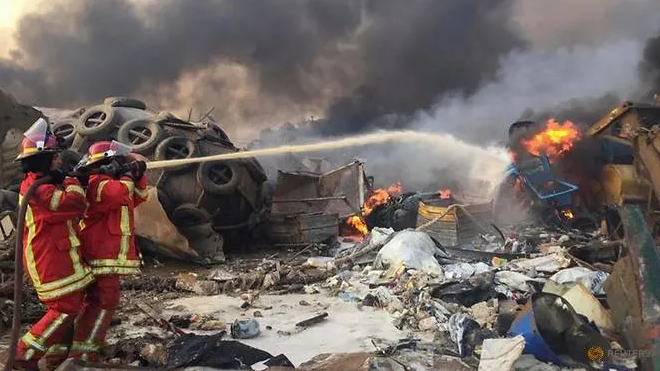 Learning of the August 4 explosion in Beirut, the Foreign Ministers of the Association of Southeast Asian Nations (ASEAN) on August 9 issued a statement on the incident, at a proposal of Vietnam.
August 10, 2020 | 07:21 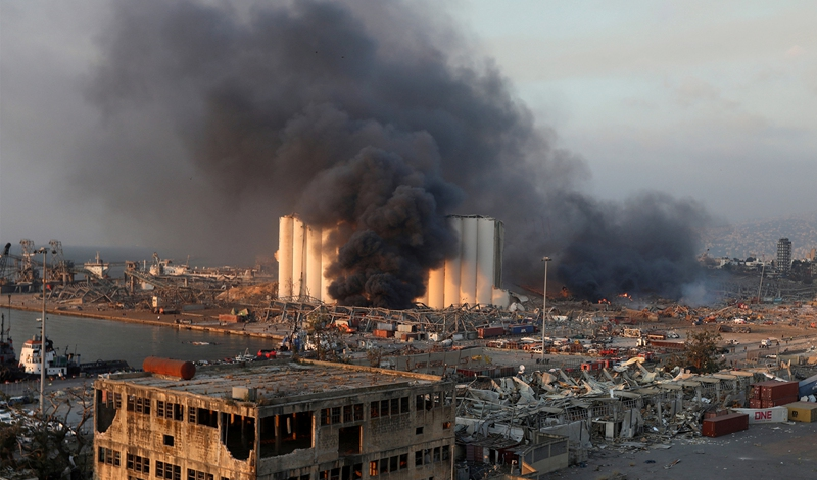 The death toll from the massive explosion in Beirut has risen to 135, with some 5,000 wounded and tens still missing. Around half of the city had been damaged by the explosion, amid warnings that the death toll was likely to raise far be.
August 06, 2020 | 09:08 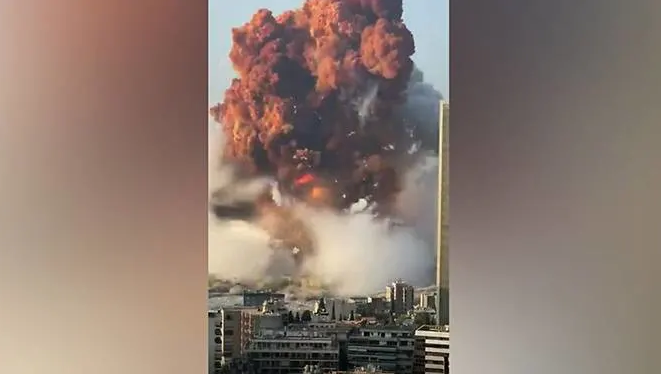 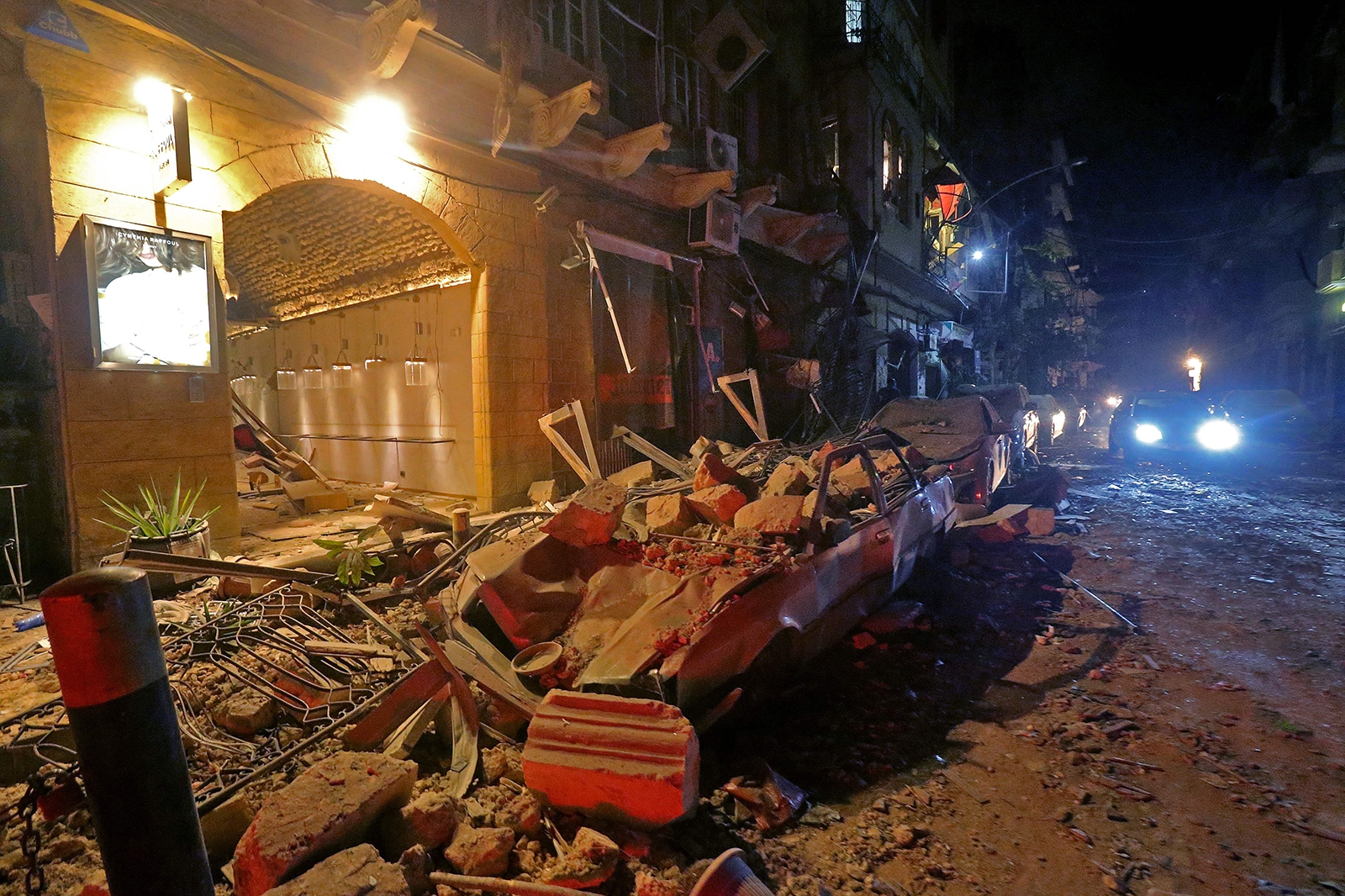 A massive explosion rocked Beirut with the force of an earthquake, followed by a shock wave that blew out windows and caused widespread damage across the Lebanese capital. At least 78 people were killed and more than 4,000 wounded, The Guardian reported.
August 05, 2020 | 09:31