Belarus is willing to assist Vietnam with training scientists in machinery, high technology

Chairwoman of the National Assembly Nguyen Thi Kim Ngan met with Belarusian Prime Minister Sergey Nikolayevich Rumas on December 13 as part of her ongoing official visit to the European country.

The Belarusian PM said the exchange of visits by senior officials over the past time has created a firm foundation for the two countries to strengthen bilateral cooperative ties.

He described Vietnam as a friend and strategic partner of Belarus in Southeast Asia as the country’s socio-economic development strategies are completely compatible and similar to those of Belarus such as technological reform and high-tech development.

The PM thanked Vietnam for always supporting his country’s initiatives at the global arena and the United Nations, adding that the two sides share similar viewpoints on international issues.

The PM recommended promoting cooperation in automobile manufacturing. Belarus has experience and high technology in this field, and it had inaugurated a joint venture producing trucks in Vietnam in September 2019. The Belarusian Government is now creating the best conditions for this joint venture’s activities, and hopes the Vietnamese counterpart will do the same, he added.

Belarus is also willing to assist Vietnam with training scientists in machinery and high technology, according to the PM.

NA Chairwoman Ngan extended the best regards and invitation from Prime Minister Nguyen Xuan Phuc to the Belarusian PM to pay an official visit to Vietnam.

The top legislator thanked Belarusian people for their valuable support for Vietnam in the past national liberation and reunification, as well as the current construction and development.

She suggested the two sides cooperate in such potential fields as farm produce processing, agricultural machines, and automobile assembly and production, adding that Vietnam is willing to create all favourable conditions for the operation of Maz Asia, the first automobile joint venture inaugurated in the northern province of Hung Yen in September this year.

Vietnam welcomes Belarusian businesses to invest in the country and will facilitate their long-term and stable investment, Ngan stressed.

Pointing out that bilateral trade was only 92.2 million USD last year, she said the two sides need to work out measures to do away with the current difficulties and look for cooperation chances so as to bring it to 500 million USD in the years to come. Besides, they should also continue perfecting the legal basis to boost bilateral trade and investment, as well as implement the agreements signed and look for new cooperation fields.

The top legislator expressed her hope that Belarus will facilitate Vietnam in increasing the export of its traditional products to the European country. She also asked the two sides to maintain their regular cultural exchanges and boost up bilateral cooperation in science and technology.

Vietnam hopes Belarus to further facilitate the entry and exit by Vietnamese citizens, she said and thanked the Belarusian leader for creating favourable conditions for the Vietnamese community in the host country.

Ngan also expressed her hope that PM Rumas and his government will continue supporting the stance of Vietnam and ASEAN in settling disputes by peaceful means.

The host leader, for his part, said Vietnam’s current approach in boosting bilateral economic relations and trade is right, adding Belarus will create every condition for its firms to come to Vietnam.

At the meeting, the two sides also exchanged ideas on a number of issues of mutual concern./. 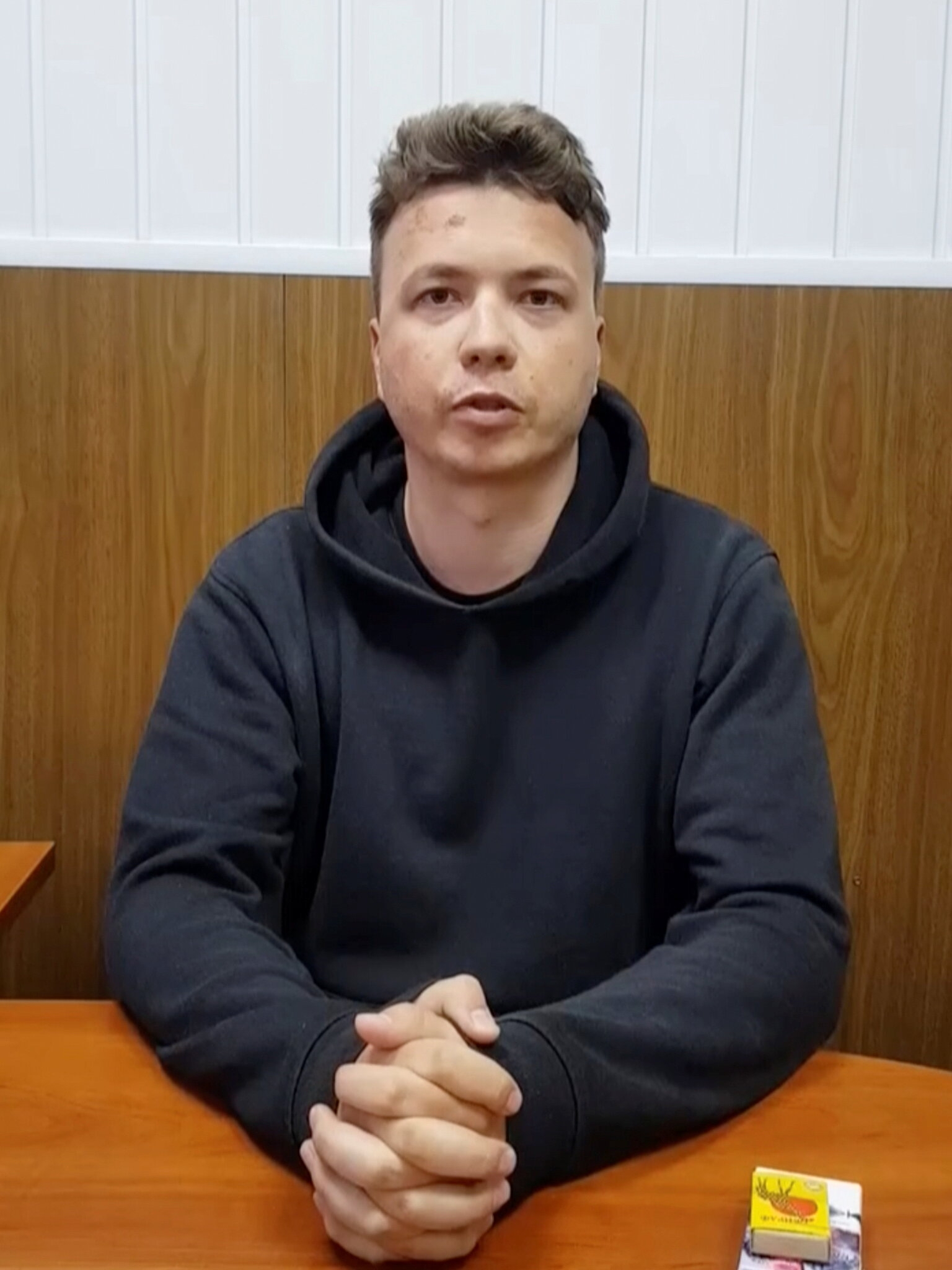 Belarus is set to bear sanctions imposed by the European Union amid fury over the forced diversion of a passenger jet to arrest an opposition journalist
May 26, 2021 | 09:11 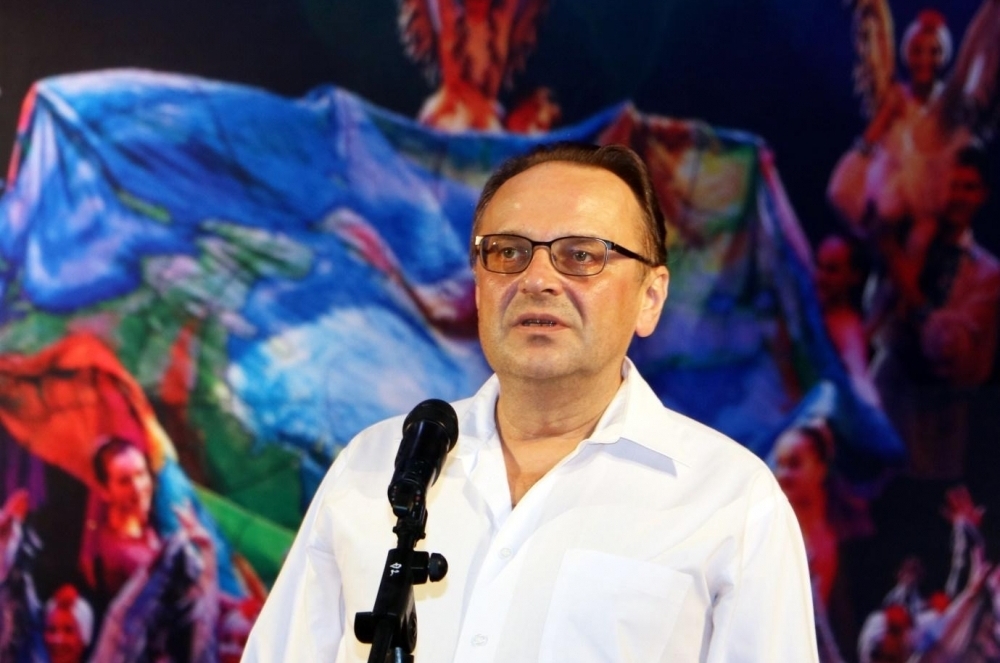 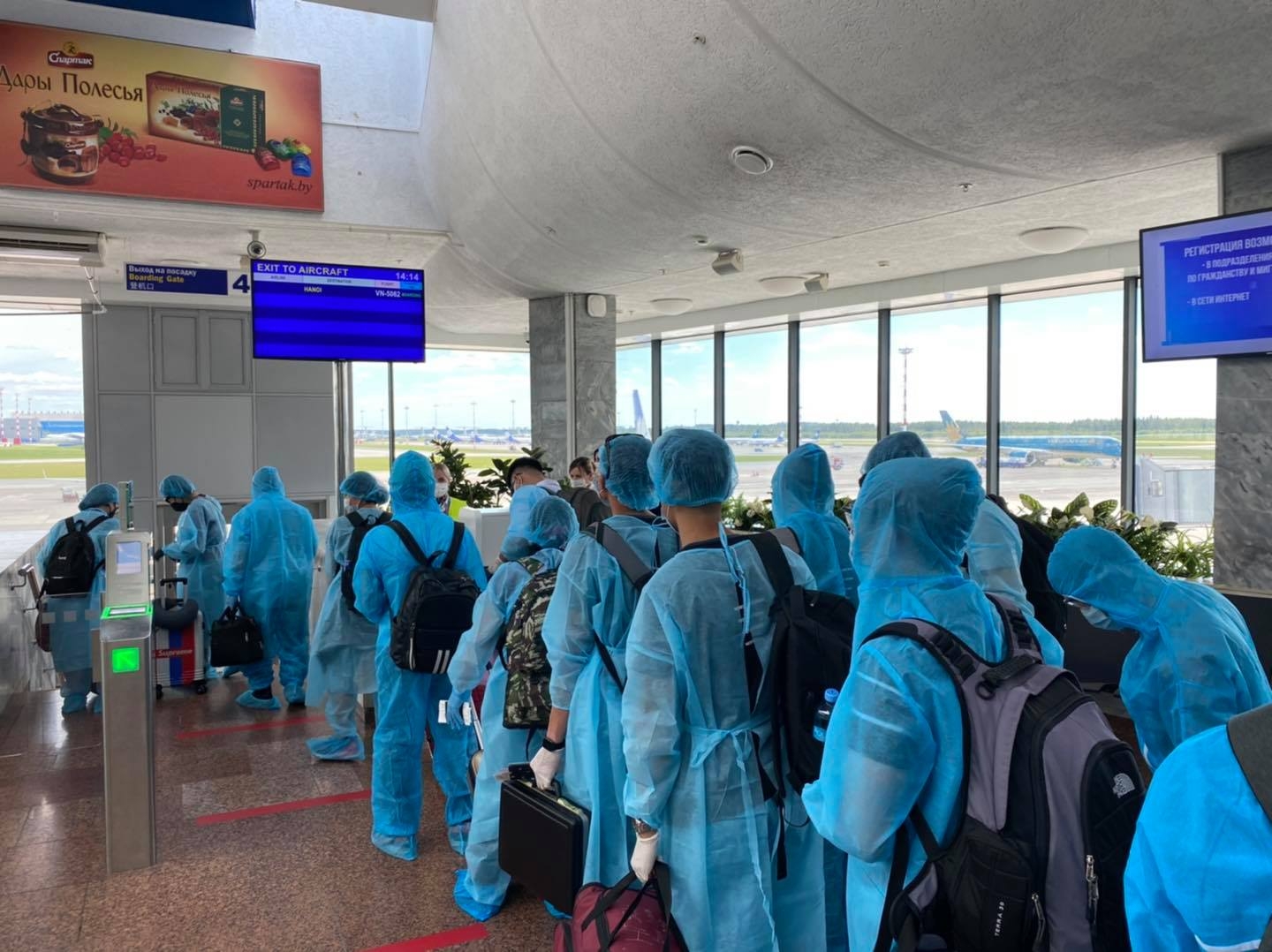 The flight was arranged by the Ministry of Foreign Affairs, authorised agencies of Vietnam, the Vietnamese embassies in Russia and Belarus, the national flag carrier Vietnam Airlines, and relevant agencies of the host countries amid complicated development of the COVID-19 pandemic in there.
July 18, 2020 | 14:33