Chinese researcher Bing Liu was shot to death in a murder-suicide in Pennsylvania connected to a love triangle, police said.
Jennifer Tran
May 07, 2020 | 11:39

Initially, there were whispers the murder was connected to Liu’s coronavirus work, but cops torpedoed that theory Wednesday.

Bing Liu, 37, was murdered by Hao Gu, 46, who then walked to his car and killed himself with a gun.

Police said the two man knew each other and the suspected murder-suicide was a result of a lengthy dispute regarding an intimate partner.

“He was a very talented individual, extremely intelligent and hardworking,” Ivet Bahar, the head of the computational and system biology department in Pitt’s School of Medicine, told the Pittsburgh Post-Gazette.

Colleagues said Liu was “on the verge of making very significant findings” about the deadly virus that has shut down the planet and left thousands dead.

“He has been contributing to several scientific projects, publishing in high-profile journals. He was someone whom we all liked very much, a very gentle, very helpful, kind person, very generous.

“We are all shocked to learn what happened to him. This was very unexpected.”

Police said nothing was stolen from Liu’s home and there were no signs of forced entry. The victim had been shot multiple times with bullets striking his head, neck and torso.

He was married without children. His wife was not home at the time of the murder.

The killer was also married and a software engineer. 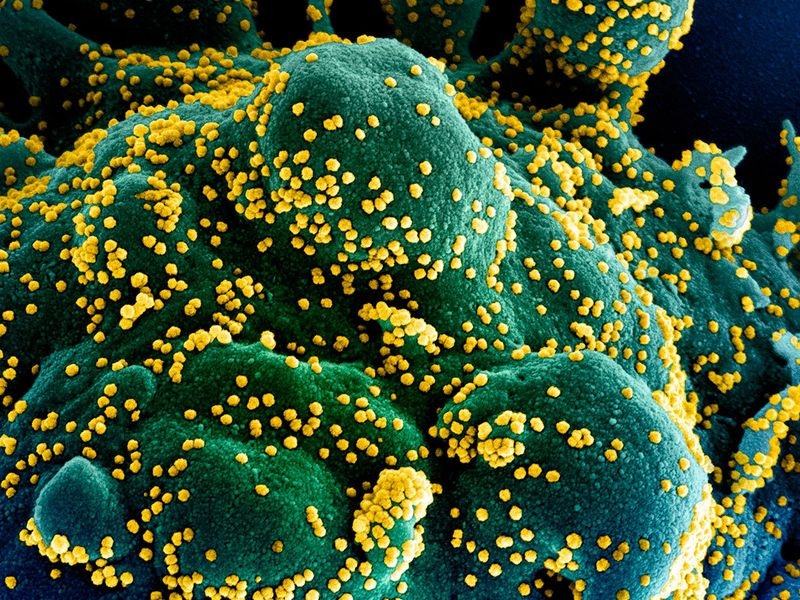 A research team at the University of Florida succeeded in isolating live virus from aerosols collected at a distance of 7 to 16 feet (2,1-4,8 meters) from patients hospitalized with Covid-19.
August 14, 2020 | 13:11 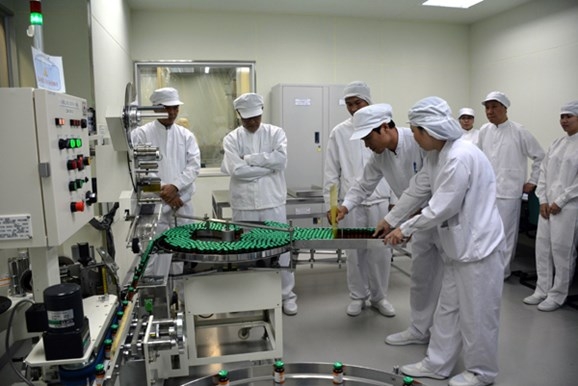 US$6.2 million granted from World Bank to help Vietnam cope with Covid-19

The World Bank helps to strengthen Vietnam’s COVID-19 surveillance and testing capacities, research capacity for COVID-19 vaccines and test kits, and communications about the pandemic.
July 31, 2020 | 14:17 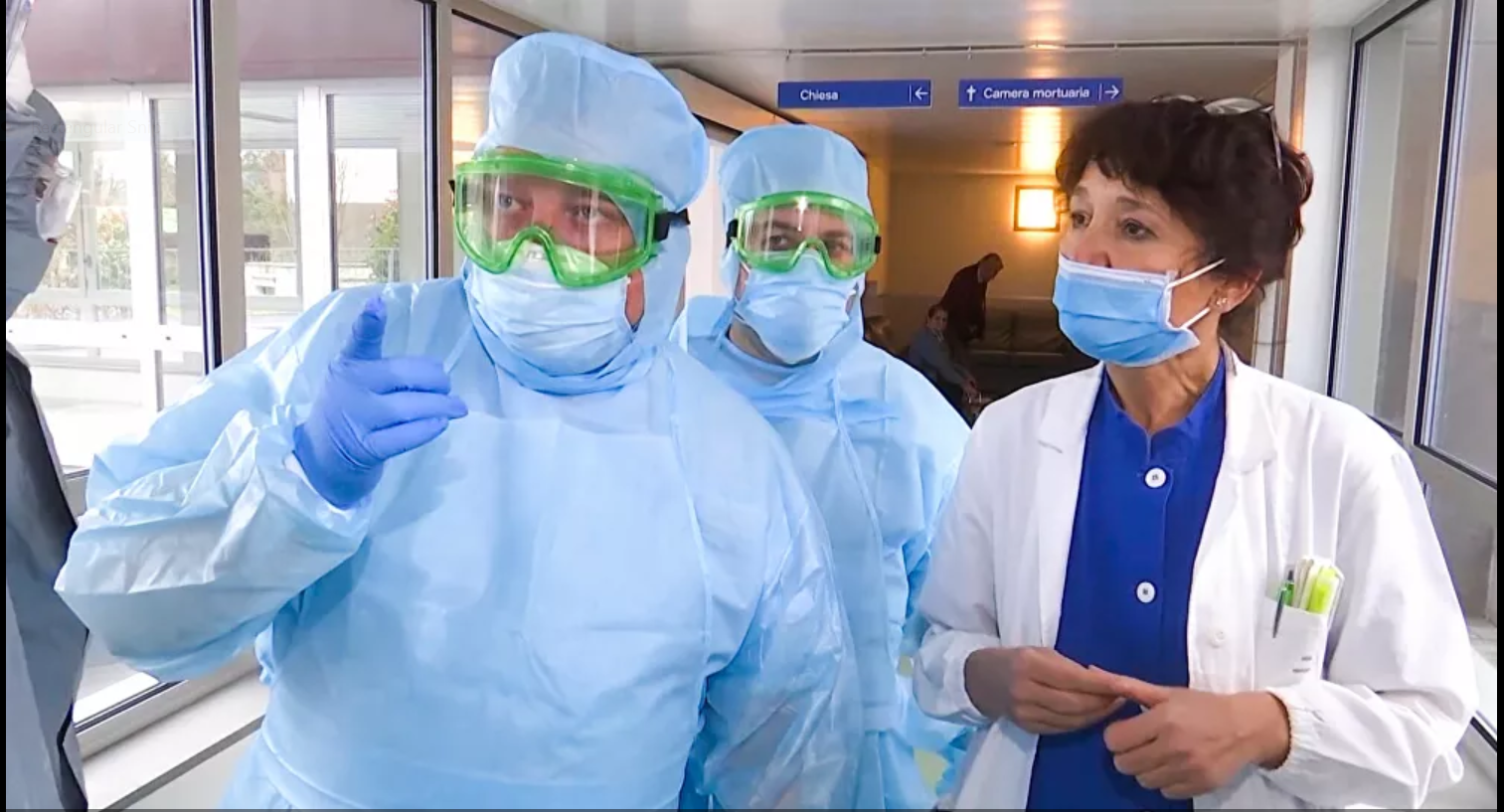 Russia has become the first country to successfully complete clinical trials of Covid-19 vaccine on humans. Sechenov University in Moscow has completed human trials, the first one to do so and the results have proven the medication's effectiveness.
July 13, 2020 | 15:22