The US secretary of state, Mike Pompeo, claimed on Sunday there is “enormous evidence” the coronavirus outbreak originated in a Chinese laboratory – but did not provide any of the alleged evidence whilst a Chinese state media outlet has released an animated video using Lego pieces to mock the United States' coronavirus response.
Tarah Nguyen
[email protected] May 04, 2020 | 10:40

The guardian reported that Pompeo’s claims, made in an interview with ABC’s This Week, represented an escalation in rhetoric. He had previously said the US was looking into the possibility the virus came from a lab in Wuhan, China.

On Sunday, Pompeo said: “There is enormous evidence that that’s where this began,” later adding: “I can tell you that there is a significant amount of evidence that this came from that laboratory in Wuhan.”

At one point, the secretary of state appeared confused over whether he was claiming the Sars-CoV-2 virus (which causes the Covid-19 disease) was deliberately engineered or escaped as the result of a lab accident.

“Look, the best experts so far seem to think it was manmade. I have no reason to disbelieve that at this point,” he said.

But when he was reminded that US intelligence had issued a formal statement noting the opposite – that the scientific consensus was that the virus was not manmade or genetically modified – Pompeo replied: “That’s right. I agree with that.”

Donald Trump made a similar unsupported claim on Thursday, saying he was privy to evidence of the pandemic began in a Chinese lab but was not permitted to share it.

By Sunday afternoon, according to researchers at Johns Hopkins University, the US had confirmed 1,134,507 coronavirus cases and more than 66,000 deaths. Worldwide, there had been nearly 3.5m cases confirmed and more than 245,000 people had died.

Beset by criticism of its response to the outbreak and management of the ensuing public health crisis, the Trump administration has sought to focus blame on China.

Most epidemiologists say that while it is possible the outbreak started in the Wuhan Institute of Virology, where coronaviruses have been intensively studied, it is a far less likely scenario than the theory that it was transmitted naturally from bats through an intermediary animal, mutating along the way to become dangerous to humans.

However, as per a report on abc.net.au, a Chinese state media outlet has released an animated video using Lego pieces to mock the United States' coronavirus response and the Trump Administration's claims of an initial Chinese COVID-19 coverup.

Entitled Once Upon a Virus, the short animation — released by China's official Xinhua news agency — takes the form of a back-and-forth between China and the US with China being represented by a Lego terracotta warrior and a team of hazmat wearing characters, and the US by the Statue of Liberty. The videos appear to be part of China's retort to claims over its coronavirus mismanagement

The video purports that the US did not heed warnings from the Chinese Government but later accused China of "giving false data".

Last month, US president Donald Trump accused both China and the World Health Organization (WHO) of a COVID-19 cover-up, saying "the world received all sorts of false information about transmission and mortality".

The animation makes reference to the US's decision to halt funding of the WHO, which Mr Trump said promoted China's "disinformation" about the virus, "failed in its basic duty" and "must be held accountable".

"The WHO failed to investigate credible reports from sources in Wuhan that conflicted directly with the Chinese government's official accounts," Mr Trump said at the time.

The video was also posted on Twitter by the Chinese embassy in France.

The US embassy in Canberra told the ABC they had no comment regarding the video at this time.

COVID-19 had claimed 233,257 lives as of Friday morning, according to data from Johns Hopkins University, with more than 3.2 million cases confirmed worldwide.

The US has reported the highest number of cases surpassing one million infections on Thursday with 63,019 confirmed deaths from the virus. 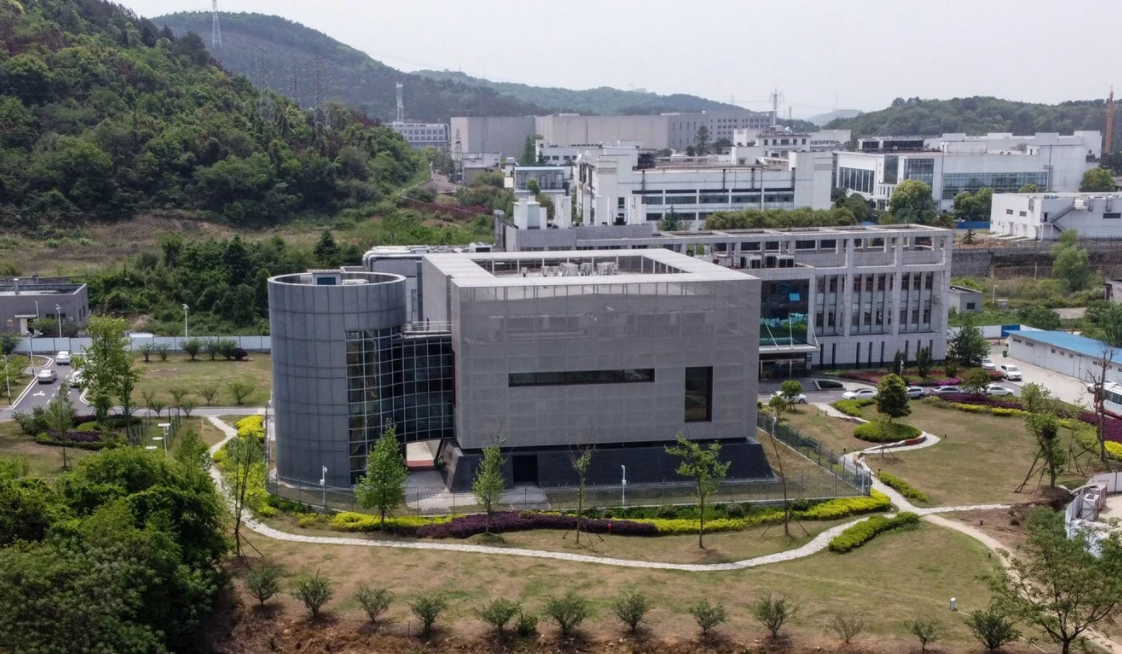 China suggests Italy may be the birthplace of COVID-19 pandemic

New research suggests the pathogen infected people across the country months before it was detected in China.
November 24, 2020 | 07:42 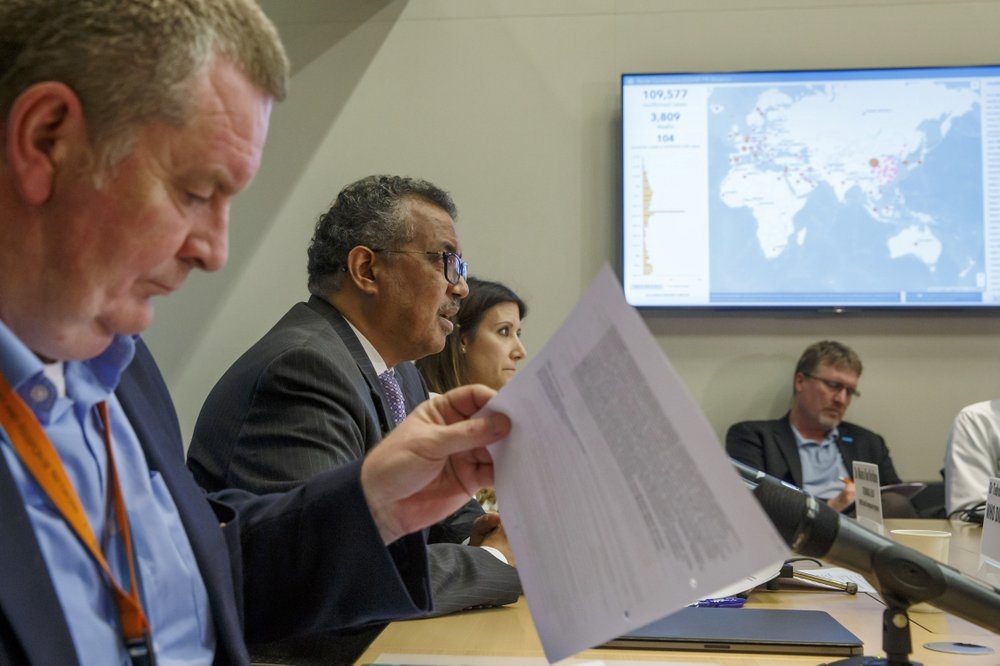 Based on the documents collected, the Associated Press (AP) analyzed that China had delayed providing information on Covid-19 pandemic, resulting in WHO's difficulties.
June 03, 2020 | 15:26 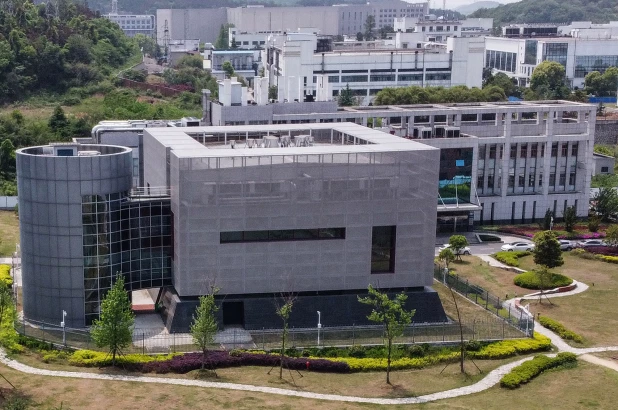 Much controversial topics on coronavirus origins

A damning dossier leaked from the “Five Eyes” intelligence alliance claims that China lied to the world about human-to-human transmission of the virus, disappeared whistleblowers and refused to hand over virus samples so the West could make a vaccine while some opposite controversies showed opinions in contrast.
May 04, 2020 | 10:00 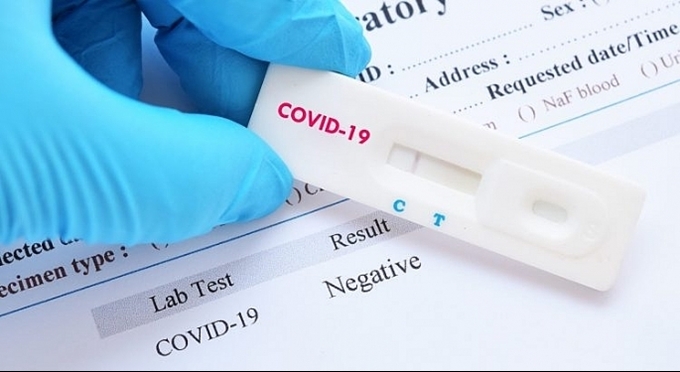