Speaking at the ceremony marking the fifth anniversary of the Vietnam – Canada comprehensive partnership on October 3, Joly stressed that Vietnam plays a critical role in Canada’s Indo-Pacific Strategy.

The two countries boast close people-to-people exchanges and both are members of the Francophone community, she continued.

For his part, Ambassador Pham Cao Phong said with the Covid-19 pandemic restrictions eased, the granting of visas should be made more convenient and quick to boost cultural and people-to-people exchanges and enhance the friendship between Vietnam and Canada.

The diplomat noted that official visits, online and offline meetings, and phone talks between the two governments’ leaders and ministers have provided a strong foundation for the two countries to expand bilateral ties and reinforce common priorities.

He said the Vietnam – Canada economic link, a driver of the comprehensive partnership, should be further stepped up by making the most of the Comprehensive and Progressive Agreement for the Trans-Pacific Progress (CPTPP).

The diplomat suggested the two sides push for a sustainable and reliable supply chain and advance cooperation in science, technology, innovation, green energy, climate change, and the environment, which, he said, will help the two nations sustain economic security.

Vietnam and Canada established a comprehensive partnership in 2017 during an official visit to Vietnam by Prime Minister Justin Trudeau. Since then, the two-way trade has surged by 72.7% and the number of Vietnamese students in Canada has been on a rise.

Canada has invested CAD1.2 billion (USD 0.8 billion) in 101 projects in Vietnam within their development cooperation.

The two countries will be celebrating the 50th anniversary of their diplomatic ties next year. 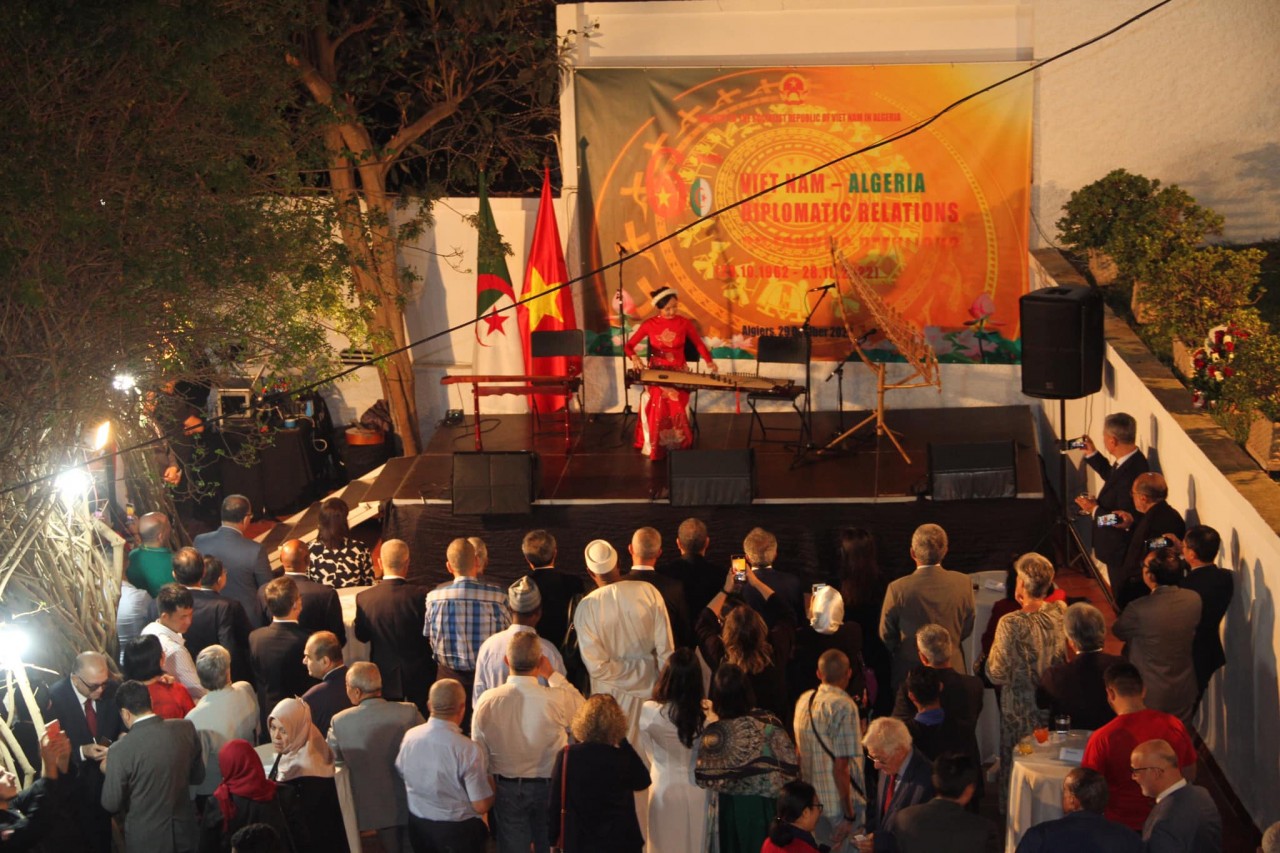