Ambassador of the Republic of India to Vietnam Praney Verma said: "The two countries are aiming to celebrate the 50th anniversary of the diplomatic relations in 2022. The Embassy of India will organize a series of events to celebrate the anniversary. Today's fashion show event is so that we can better understand the diverse colors of the traditional costumes of Vietnam and India and the importance of traditional costumes in cultural connection, understanding the similarities of the two peoples."

In the seminar, the wife of Indian Ambassador Manu Verma and designer Duc Hung introduced the history of formation and development, characteristics and types of traditional Indian and Vietnamese costumes.

Phan Lan Tu, president of Vietnam-India Friendship Association of Hanoi (HAVIFA) said: "Learning about the culture through the traditional costumes of Indian women will help HAVIFA members have more feelings about the cultural quintessence of India - a diverse, long-standing and unique culture. The Indians also have the opportunity to learn about Ao Dai - an outfit associated with the gentle and graceful image of Vietnamese women."

Phan Lan Tu hopes that in the future, especially next year, HAVIFA will continue to coordinate with SVCC to organize many cultural exchange events and people-to-people exchanges. These events will provide Hanoians with many opportunities to improve their understanding of India's diverse culture. At the same time, the events also introduced Indians to the cultural features, Vietnamese people, and cultural interference of the two countries, thereby enhancing friendship, mutual understanding between the peoples of the two countries.

At the event, HAVIFA also introduced the winning photos at the online photo contest about Ao Dai and Sari "Preserving traditional culture in the Vietnamese-Indian women's traditional costumes." After more than a month of launching, the contest has received the active participation of branches, member clubs and especially the Indian community in Hanoi.

The photos participating in the contest have a rustic and simple beauty, but also show the deep interest of the Indian community in Hanoi and of HAVIFA's members in cultural exchange activities, people-to-people exchange in Hanoi.

Some pictures in the performance of traditional Vietnamese and Indian costumes at the seminar: 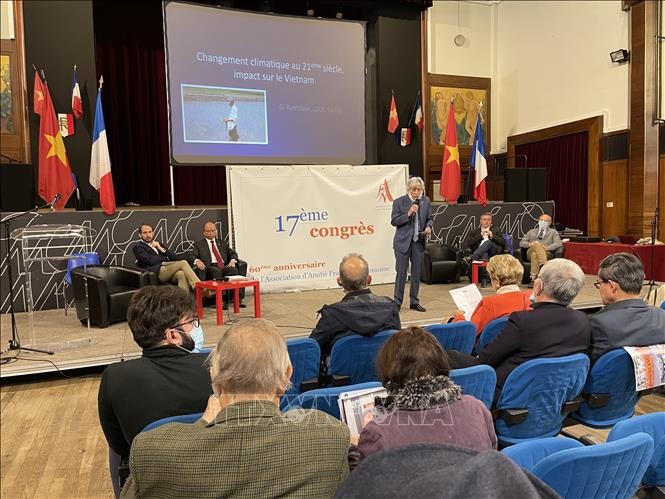 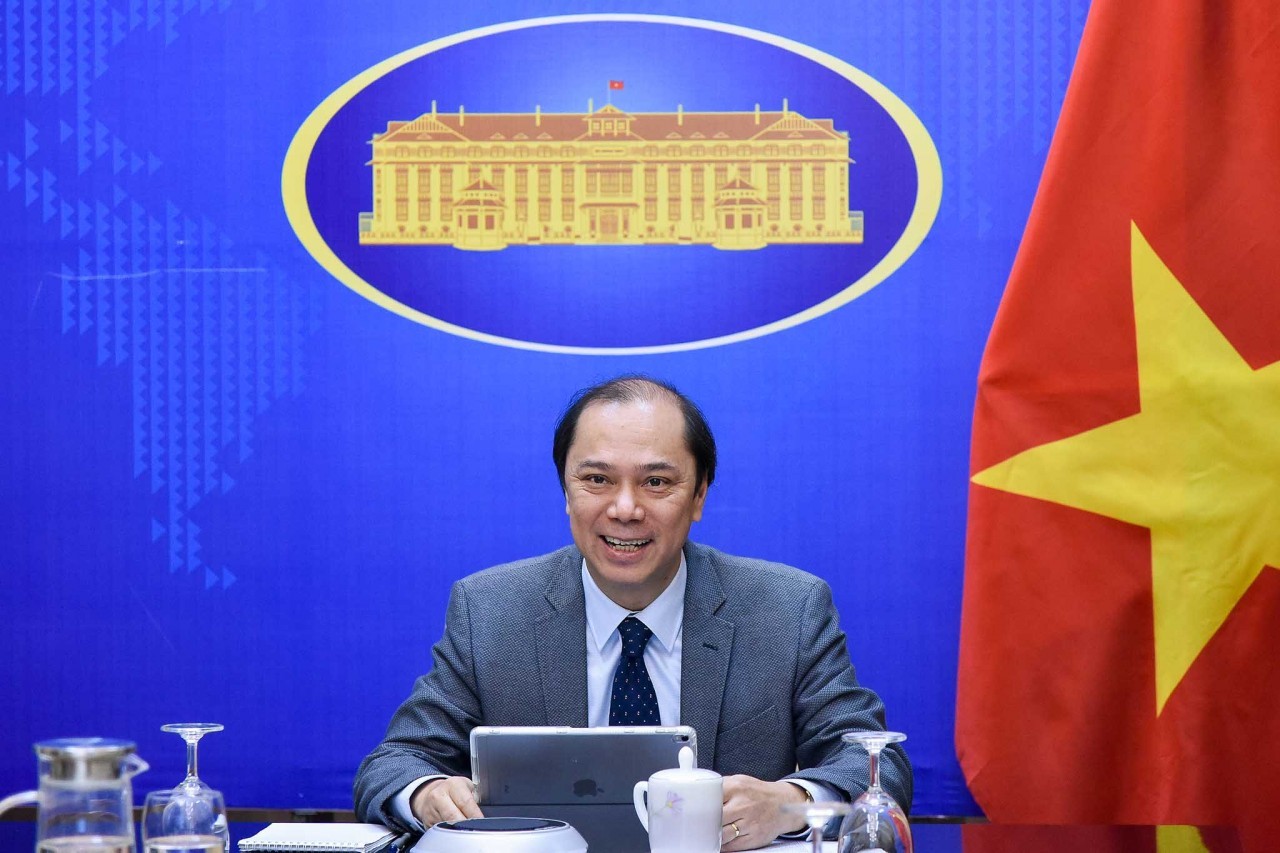