Chancing upon taste of the homeland while abroad

As a Vietnamese, one will be intensely proud that Vietnamese cuisine has been further established and widely spread around the world. It does not just imply the popularity of Vietnamese food but also of Vietnamese culture among international friends. Phong Diep, a journalist of Nhan Dan (People) Newspaper, recalled her memories of chancing upon the taste of Vietnamese during her trips abroad.

When she stood at the busy Amsterdam Central Station, Phong Diep suddenly bumped into a small stall selling Vietnamese ‘banh mi’ (Vietnamese sandwich) in the food court area. With a menu presented in Vietnamese language, the stall allured visitors with the appetizing aroma of fresh bread, pâté, Vietnamese sausage, salad and sauce. Despite the distance, she could hear several Vietnamese words and sentences, which made her feel like she was close to the motherland.

It remains unknown who was the first Vietnamese to bring Vietnamese dishes beyond the country’s boundaries as cultural and commercial products. No matter who it was, they must have been bold and brave for this decision, as it was a tough challenge to collect all the ingredients to cook authentic Vietnamese dishes while abroad, particularly in the past when the aviation sector had not yet been developed.

It is heartening that more Vietnamese stalls and restaurants have been opened in Overseas Vietnamese communities abroad, and that they have won much appreciation from the people in the host countries.

Phong Diep recalled the owner of a Vietnamese ‘pho’ (noodles with beef or chicken) restaurant in San Francisco, who appealed for customers’ forgiveness as his restaurant can only serve them dried rice noodle rather than fresh ones. A bowl of ‘pho’ on offer at the restaurant is twice or even three times bigger than the one in Vietnam, served with fresh chilly and beansprouts.

However, what impressed Phong Diep was the way the bowl of pho was delivered to customers by the restaurant owner, which made her feel as if he was processing a very valuable object.

The owner even waited until customers finish their meal to ask for their opinions and comments about the taste of the broth and the sweetness of the beef. He said that Vietnamese pho must be cooked in the right way so that his Vietnamese customers can ease their homesickness and so foreign customers can experience an authentic taste of Vietnamese gastronomy.

In the same effort, 25-year-old Nguyen Khanh Vuong Anh, a Vietnamese student in Australia, launched a bilingual YouTube channel in English and Vietnamese to introduce Vietnam’s tourist spots and specialities to the world.

By reaching many foreign countries, Vietnamese food is growing in popularity and has been established as an effective way of advertising Vietnamese culture to international friends. Vietnamese dishes have been inscribed on the must-try list of many international gourmets.

A number of Vietnamese dishes have been ranked in the top list of many prestigious magazines. ‘Pho’, ‘bun cha’ and ‘banh mi’ were listed among the world’s top 100 famous foods by the World Records Union (Worldkings) in 2016. In December 2019, CNN named two Vietnamese dishes, pho and spring rolls, in its list of the world's 50 best foods. 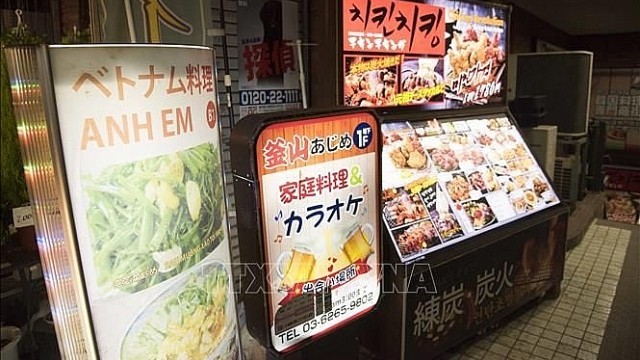 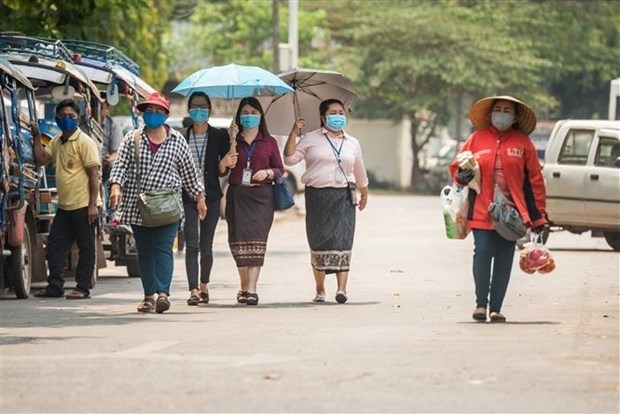 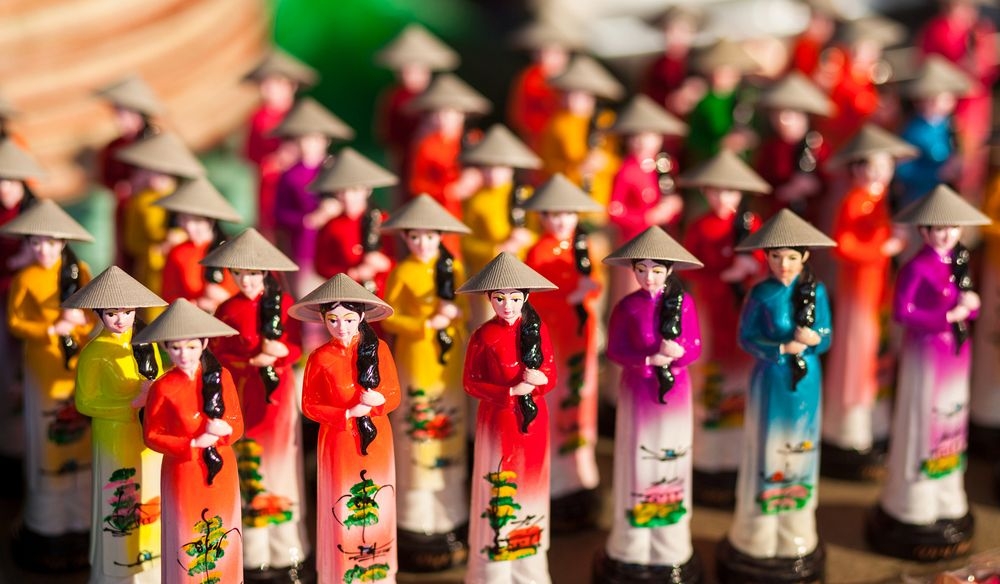 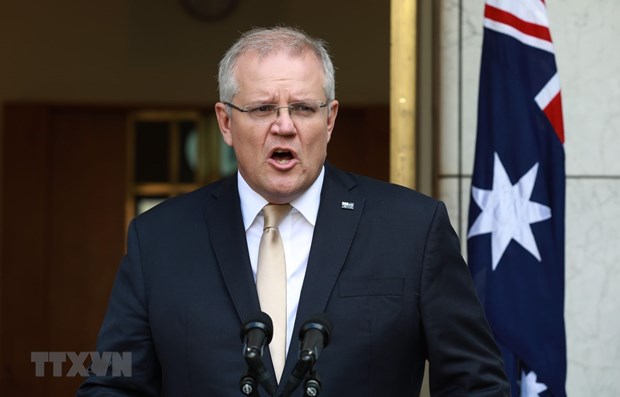 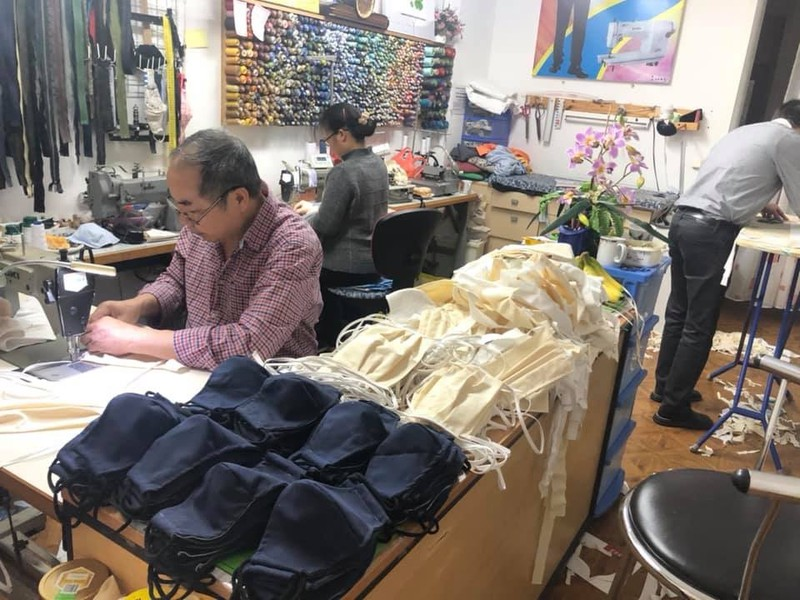 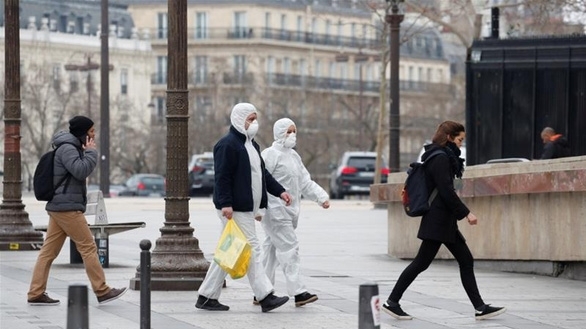 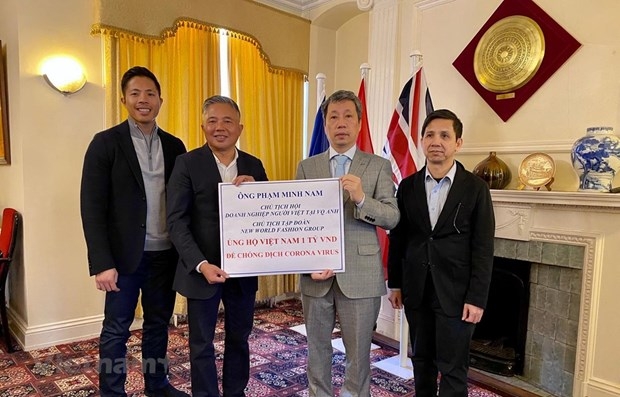 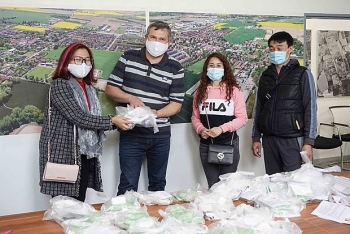 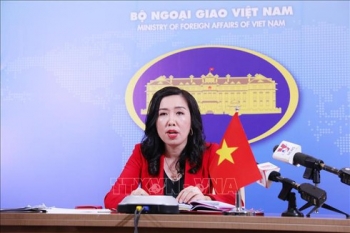 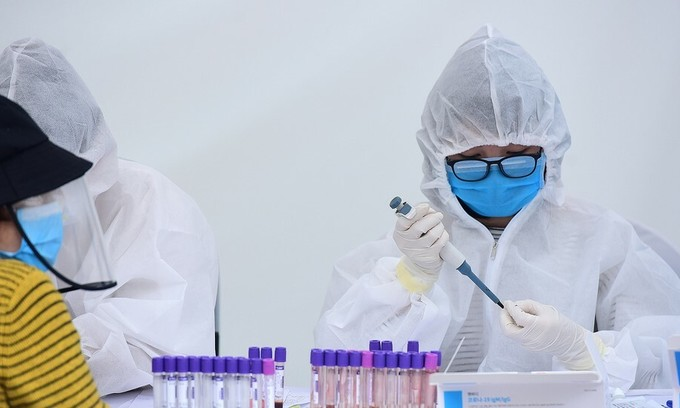 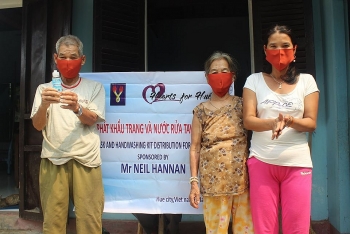