The Three Gorges reservoir in Central China's Hubei province is expected to see a new round of floods around August 14.
Rosy Huong
huongthhd@gmail.com August 14, 2020 | 07:02

The Three Gorges reservoir in Central China's Hubei province is expected to see a new round of floods around August 14.

According to a preliminary forecast by the Changjiang Water Resources Commission of the Ministry of Water Resources, the inbound flow of water is to reach more than 50,000 cubic meters per second after continuous heavy rain battered the upper reaches of the Yangtze River.

The reservoir discharged water twice on August 11 and 12 to prepare for the inflow, China Daily reported.

The commission asked the water resources departments of provinces and cities along the Yangtze River, including Sichuan, Chongqing, Hubei, and Shaanxi, to further strengthen flood forecasting and early warnings, and focus on flood control of small and medium-sized rivers.

Heavy rain also battered other cities in Hebei province, including the capital Shijiazhuang and Xingtai.

This is the heaviest rain to hit the province since the beginning of the flood season, with the Beijing-Tianjin-Hebei region bracing for the worst.

Beijing is to receive 40 to 80mm (1.5 to three inches) of precipitation on average during the rainfall, with approximately 50mm (two inches) in urban areas and more than 200mm (eight inches) in parts of the western and northern mountainous areas, Yu Bo, deputy director of the Beijing Meteorological Observatory, told reporters.

The Department of Water Resources of Hebei, along with the meteorological authorities, also issued flash-flood warnings for the coming days.

Torrential rain starting from August 10 evening in the province has left six people dead and five others missing, and has forced more than 40,000 residents to evacuate as of August 12 noon, according to the province's flood control and drought relief headquarters.

Around 107,000 people had been affected by the rain across the province, with 14 rivers swollen by floodwater.

Over the past two months, flooding left at least 158 people dead and injured in China, and caused economic losses of more than 20 billion USD./. 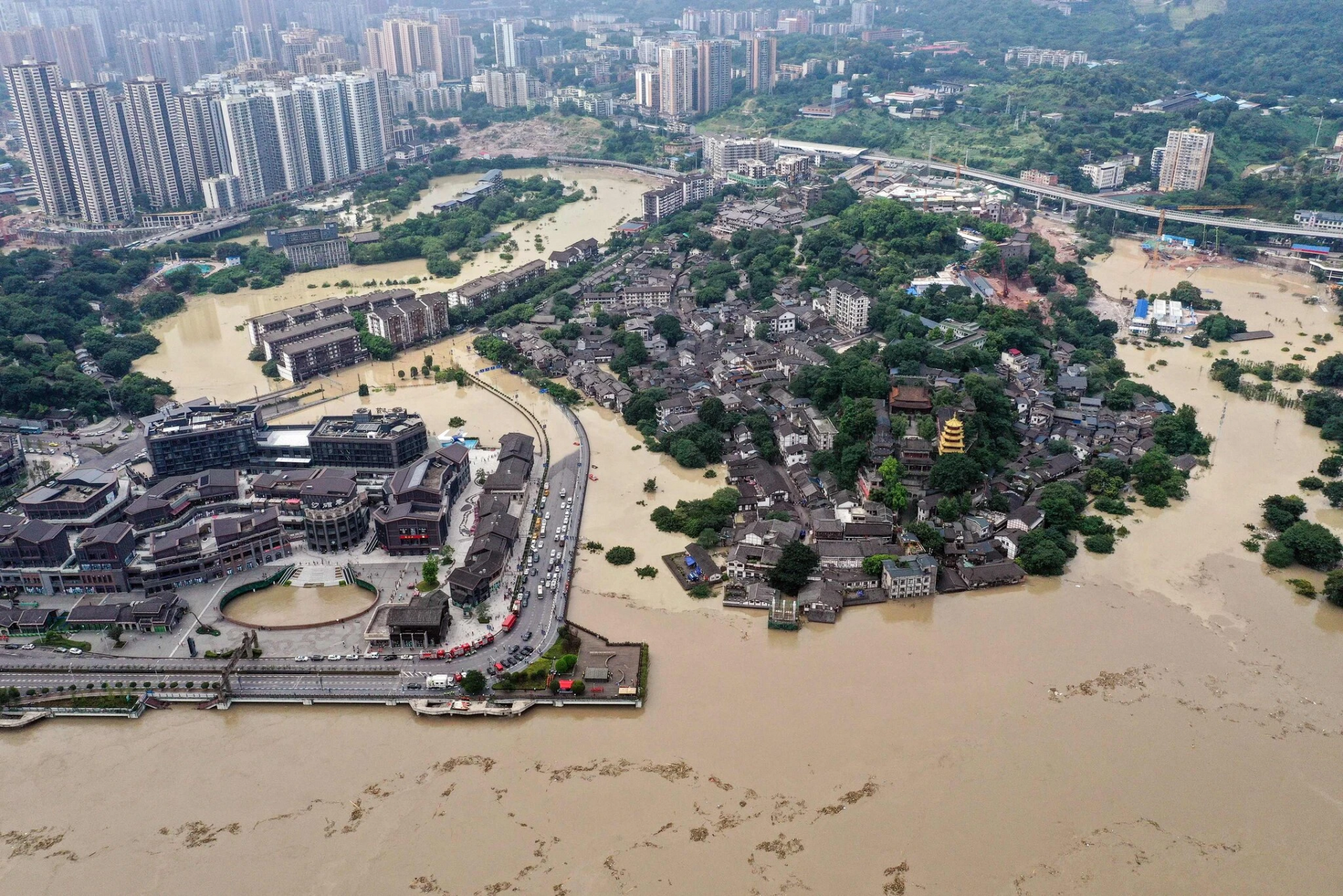 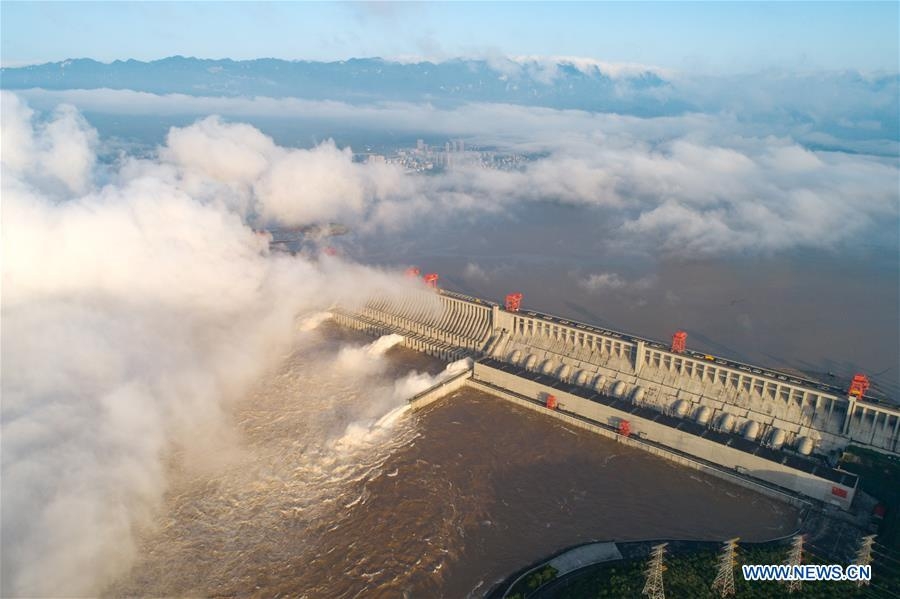 The Three Gorges Dam must open its reservoir due to the third heavy rain in the upper reaches of Yangtze River, while China’s been warning that the worst flood is still ahead.
July 29, 2020 | 10:28