Chinese Consul General in Ho Chi Minh City Wu Jun has spoken highly of Vietnam’s support to his country in the fight against the acute respiratory disease caused by a novel coronavirus (COVID-19), expressing sincere thanks for the move which he said China will always keep in mind. 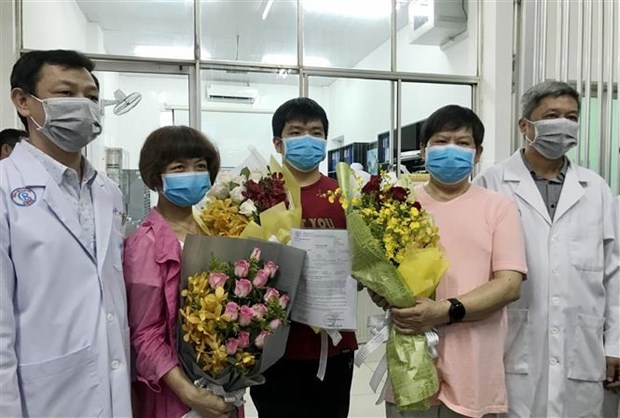 In an article sent to the Vietnam News Agency on the fight in China, the diplomat recalled that the Vietnamese government helped China with 500,000 USD worth of medical utensils. He also highlighted that many Vietnamese provinces have provided assistance in different forms to China while Vietnam’s physicians strove to successfully treat two Chinese citizens who got infected.

The fight knows no boundaries and under harsh circumstances will people come to know the others’ minds and hearts, he said, pointing out that Vietnamese leaders sent their sympathies to their Chinese counterparts right after the outbreak of the epidemic.

The diplomat stressed that China is paying special attention to the safety and health of foreign citizens, particularly Vietnamese, in Wuhan city. Authorities are actively taking effective measures to meet their reasonable desires and requirements in a timely manner, he added.

The two countries are not only good neighbours but also sharing a destiny, the diplomat said, expressing his belief that if they continue realising the common perception worked out by leaders of the two Parties, they are sure to be able to overcome the difficulty, thus further strengthening the foundation of the bilateral relations./.