Releasing its latest Diabetes Atlas, the IDF said the current number of 463 million sufferers would jump to 578 million by 2030 and to 700 million by 2045, posing huge challenges for treatment and management of a disease that is already a top-10 killer worldwide.

The IDF said the report shows an increase of 38 million cases over its previous survey in 2017 and noted that "more than half (50.1 per cent) of adult sufferers (are) undiagnosed."

Diabetes is a condition that impairs your body’s ability to process nutrients properly, resulting in abnormal levels of glucose — or sugar — in the blood. For people with diabetes, the process of breaking down carbs and shuttling them to the cells doesn’t work the way it’s supposed to, which can lead to spikes and crashes in blood sugar levels.

People with diabetes have excessively high levels of blood sugar from food.

As a result they are more likely to suffer debilitating complications such as heart attacks, strokes and other serious medical conditions, leading to reduced life expectancy and potentially huge healthcare bills.

Most sufferers have Type 2 diabetes, which is linked to obesity and other lifestyle factors, and emerges in adults and increasingly in children.

Type 1 diabetes, which cannot be prevented, is caused when the pancreas does not produce enough insulin, the hormone that regulates blood sugar levels.

Diabetes is often treated with medications that reduce blood sugar levels and help your body use insulin more effectively. However, switching up your meal plan and following a basic diabetic diet is also absolutely essential for keeping blood sugar levels steady.

The best diet for diabetics should include a mix of nutrient-rich, low-carb ingredients, including non-starchy veggies, protein foods and heart-healthy fats. Other fiber-rich foods that contain a moderate amount of carbs like whole grains, legumes, nuts and seeds can also be included in limited amounts as part of a diabetic/prediabetic diet.

Following a diabetic diet not only helps reduce blood sugar levels, but it can also improve overall health and prevent some of the side effects associated with diabetes. Plus, it may also protect against other chronic conditions while boosting heart health and keeping your waistline in check.

IDF head Nam H. Cho said in a statement on the occasion of World Diabetes Day that the disease "is a serious global health issue that has a huge socio-economic impact that cannot be ignored".

"The rising prevalence of diabetes is a real cause for concern, especially when we consider the high number of people who remain undiagnosed," Cho said.

The IDF estimates the diabetes health cost in 2019 at USD 760 billion.

The World Health Organization (WTO) announced Wednesday the launch of an initiative to cut prices and increase insulin access as the number of sufferers increases.

WHO has identified non-communicable diseases (NCD), including diabetes, as the leading cause of death and disability globally./. 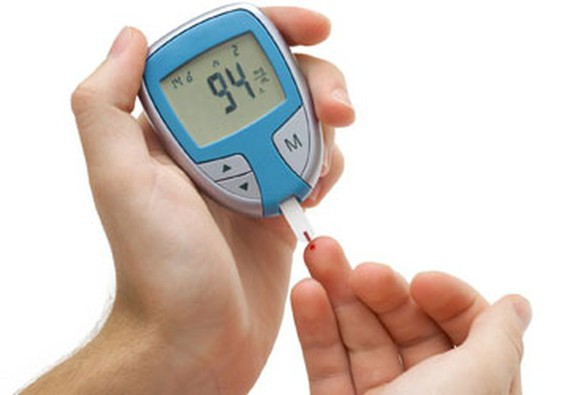 The number of Vietnamese having diabetes double after 25 years 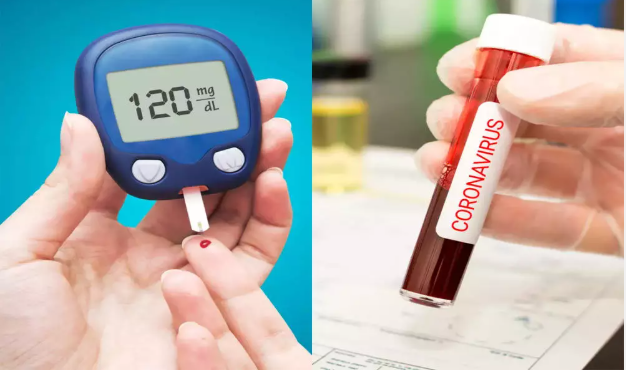 Patients with abnormally high blood sugar levels are more than twice as likely to die from Covid-19, researchers in China said recently.
July 12, 2020 | 16:14