Ukraine got their Euro 2020 campaign up and running with a hard-fought 2-1 victory over North Macedonia in Bucharest.

As reported by SkySports, Andriy Shevchenko's side put the disappointment of their opening 3-2 defeat to the Netherlands firmly behind them as first-half goals from Andriy Yarmolenko and Roman Yaremchuk put them in the ascendancy.

However, North Macedonia showed plenty of fighting spirit and found a route back into the game when Goran Pandev was caught inside the penalty area by Vyacheslav Karavayev. Ezgjan Alioski's penalty was saved but the Leeds star reacted quickest to tuck home the rebound.

It set up a grandstand finish at the National Arena but Ukraine held on to secure all three points despite missing a late penalty as goalkeeper Stole Dimitrievski denied Ruslan Malinovskiy.

Victory gives Ukraine a fighting chance of qualifying for the last 16 from Group C, but after back-to-back defeats, North Macedonia will exit the tournament if Netherlands avoid defeat against Austria on Thursday evening.

A sensational second-half performance from Kevin De Bruyne inspired Belgium to a 2-1 comeback victory against Denmark, sending them into the last 16, Sky Sports reported.

Much of the pre-match build-up was focused on how Denmark would react after Christian Eriksen's collapse at the Parken Stadium on Saturday, but they quickly took the lead when Yussuf Poulsen fired home inside two minutes.

A pre-planned tribute to Eriksen was superbly executed in the tenth minute as both teams, officials and fans applauded the Denmark No 10, who is recovering at a hospital close to the Copenhagen arena.

The Danes should have doubled their lead during the first half too as world No 1 side Belgium looked lethargic across the field.

But Roberto Martinez unleashed his not-so-secret weapon at half-time when De Bruyne came on for Dries Mertens, having been among the substitutes after recovering from a facial injury sustained in the Champions League final. Nine minutes later, he set up Thorgan Hazard for the equaliser.

De Bruyne then volleyed home a sensational effort in the 70th minute to wrap up a second Euro 2020 Group B victory for Belgium and join Italy in the last 16. They will top the group with a draw in their final group game.

Martin Braithwaite hit the crossbar late on for Denmark, but they remain winless at the tournament so far. However, they still have a chance of making the knockout stages as the best of the third-place finishers when they host Russia in their final group game on Monday.

The Netherlands are sure to reach the UEFA EURO 2020 round of 16 as Group C winners after Memphis Depay and Denzel Dumfries scored the goals in a routine victory in Amsterdamm, as reported by UEFA.

David Alaba's foul on Dumfries handed the Netherlands an early penalty, which Depay buried low to Daniel Bachmann's right. It was his eighth goal in his last nine Oranje games, and he should have had a ninth, blazing over after Wout Weghorst steered the ball into his path on 40 minutes.

The Dutch dominated throughout, but missed chances ensured they never felt entirely comfortable, Stefan de Vrij notably passing up a great headed chance from a Depay corner on the hour. Bachmann saved, and somehow the ball stayed out of the net as it cannoned loose across the face of goal.

Relief finally came on 67 minutes when Donyell Malen – fresh on as a substitute – broke fast and squared selflessly for Dumfries to crash in the Netherlands' second. Alaba bent a fiendish shot wide with ten minutes to go, but Austria will be determined to create more when they take on Ukraine in their final Group C game. 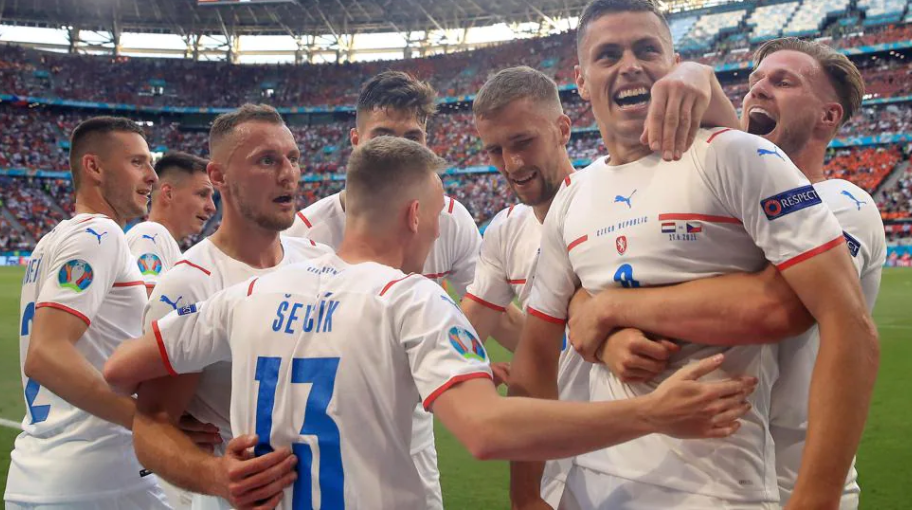 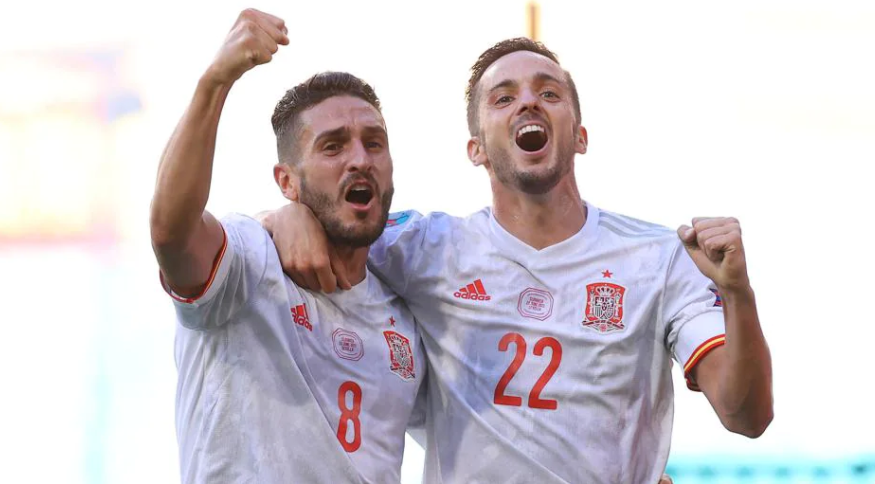 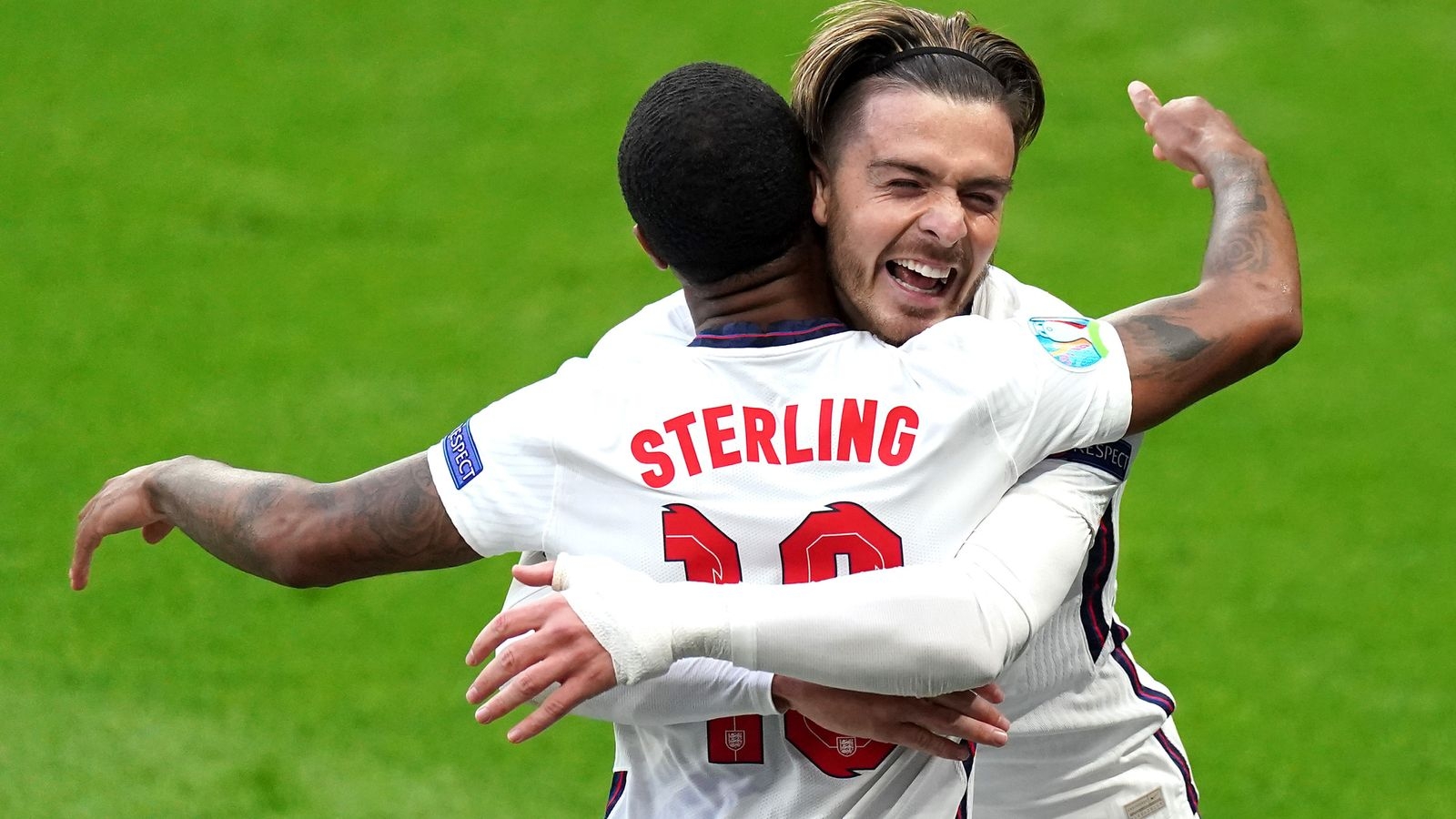