Wolves have exited the Europa League at the quarter-final stage, after suffering defeat to La Liga side Sevilla, Express and Star reported.

Nuno Espirito Santo's side were gifted an opportunity to take an early lead from the penalty spot, after Diego Carlos hauled Adama Traore down. But Raul Jimenez's penalty was saved - although replays appeared to show the goalkeeper leaving his line early, as well as encroachment from Carlos, who went on to clear.

After a goalless first half the game was on a knife-edge. But with Sevilla piling on the pressure in the second half, the La Liga side finally broke the deadlock in the final ten minutes as Lucas Ocampos headed home Ever Banega's brilliant cross.

Wolves did their utmost to try and find a leveller, but could not break down their opponents in the final minutes.

The result means Wolves will not partake in European competition next season, with their seventh-placed finish in the Premier League not worthy qualification thanks to Arsenal's FA Cup win.

According to Sports Mole, Shakhtar Donetsk stormed through to the Europa League semi-finals with an impressive 4-1 win over FC Basel.

The result never looked in doubt for Shakhtar in Gelsenkirchen from the moment they took the lead in the second minute.

The Ukrainian side will face Italian giants Inter Milan in Monday's semi-final.

Junior Moraes headed home from a Marlos cross to give his side an early lead and Shakhtar continued to dominate and soon doubled their advantage, with Taison's shot deflecting past goalkeeper Djordje Nikolic and into the back of the net in the 22nd minute.

Alan Patrick expertly converted a penalty for his side's third in the 75th minute, striking the ball into the roof of the net.

Shakhtar had the game sealed and stretched their advantage when Dodo added a fourth in the 88th minute, firing the ball in from the right.

Basel struggled to make their mark on the game, but managed to score a consolation goal, with former Norwich striker Ricky van Wolfswinkel tapping the ball in from close range. 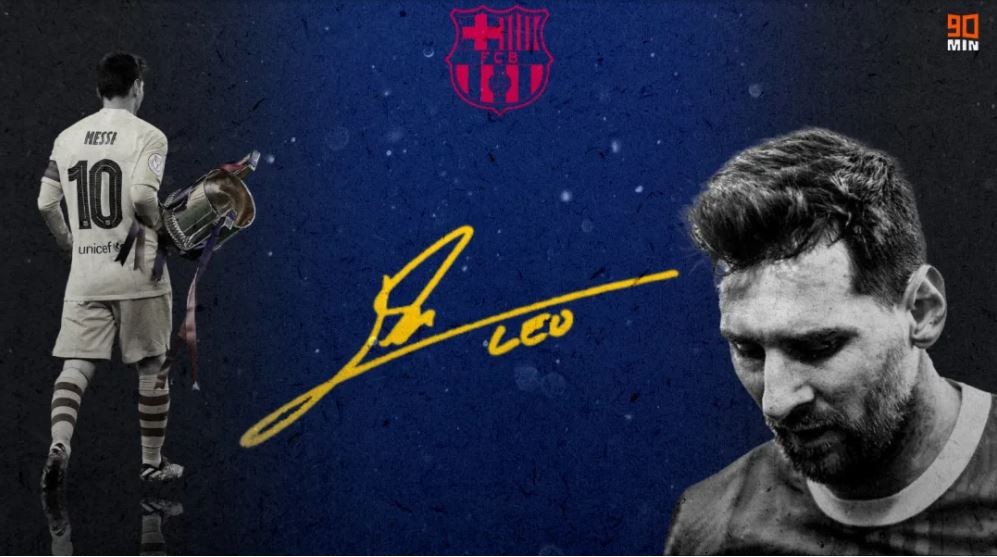 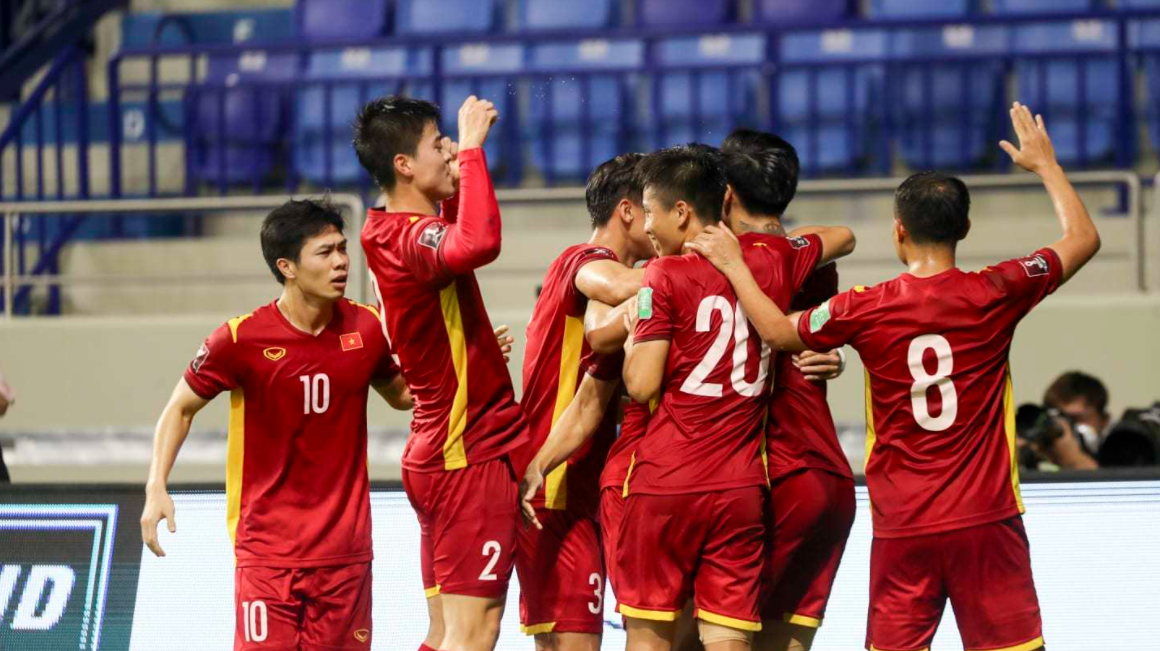 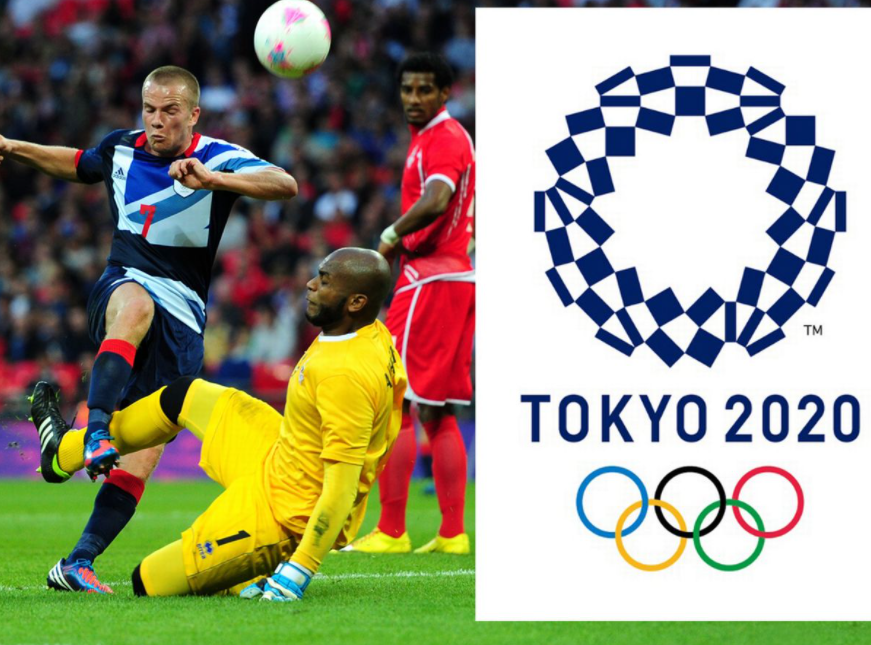 While originally not included in the Olympic lineup until 1900, soccer is now a highlight of the event enjoyed by fans all around the world. Read this article to make sure you will not miss any Olympics 2020 soccer matches!
July 10, 2021 | 23:40 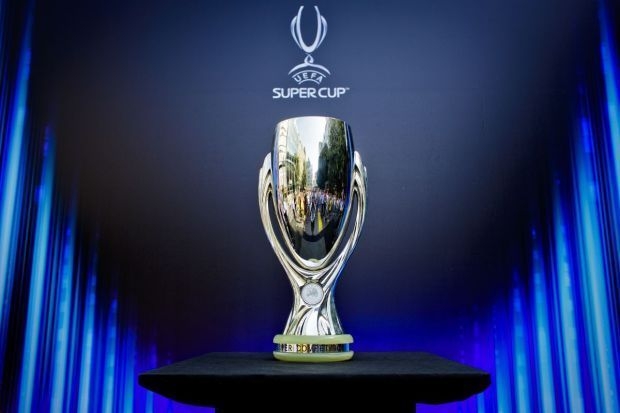 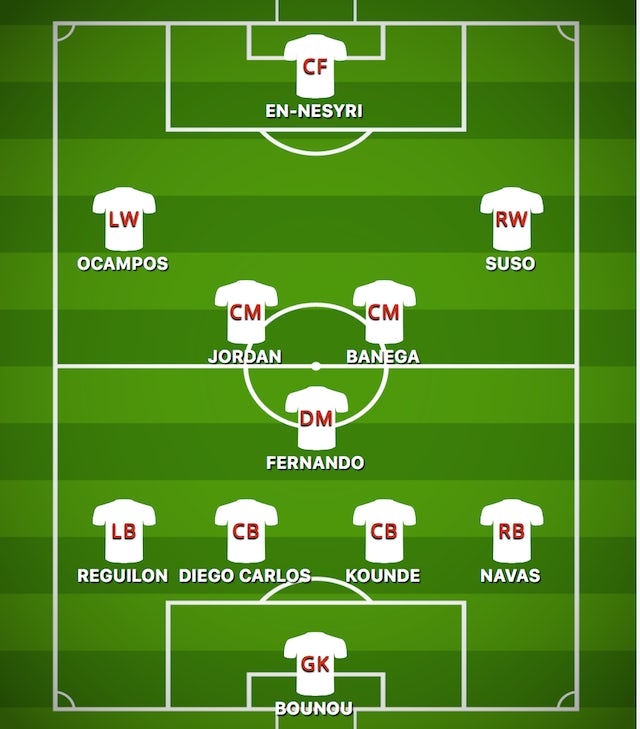 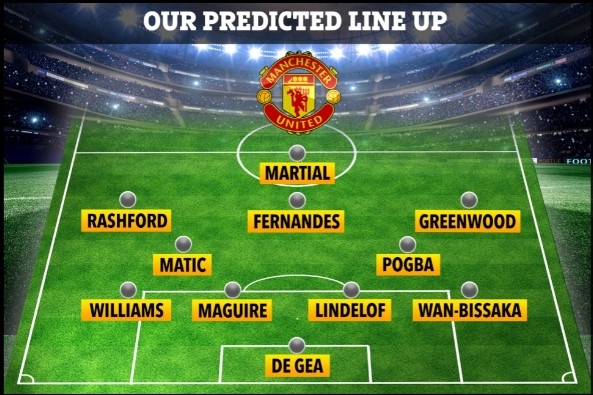 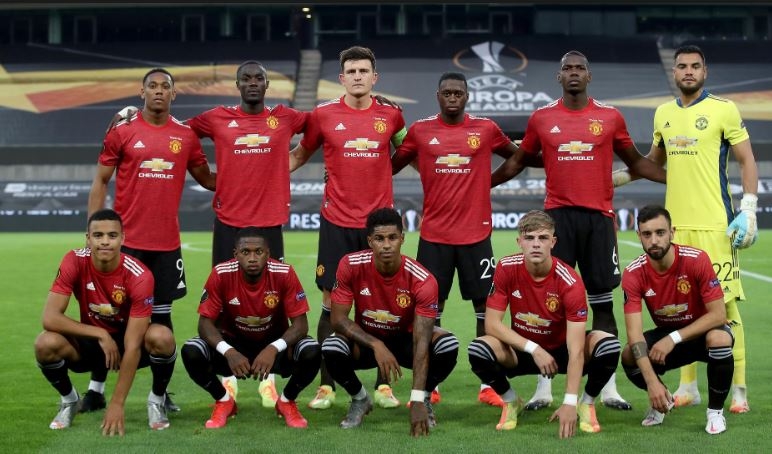