Vietnamese Internet on March 3 appeared a sex clip which was supposed of Ninh Duong Lan Ngoc, a well-known Vietnamese actress. Nevertheless, Ngoc then officially raised her voice and stated that the person in the video was not her.
Malie Nguyen
Dieuhuong270198@gmail.com March 04, 2021 | 11:07

“First of all, I - Ninh Duong Lan Ngoc would like to extend my apologies to brands, partners, relatives, family, friends, and especially the audiences for unwelcome news which has been circulated on the Internet.

Now, I would like to confirm that the person in the clip IS NOT ME. This incident was really a big shock to my artistic career and greatly affected my reputation.

As a true artist and a representative of many prestigious brands, I always have to keep my image carefully and never allow an incident like this to happen.

Actress Lan Ngoc is loved by many audiences through films such as “Canh Dong Bat Tan” (Endless Field), “Gai Gia Lam Chieu” (The Tricky Ladies), “Cua Lai Vo Bau” (Win Back My Pregnant Wife), etc. Thanks to a beautiful appearance and good acting ability, Ngoc was called “female jade” of the Vietnamese screen. 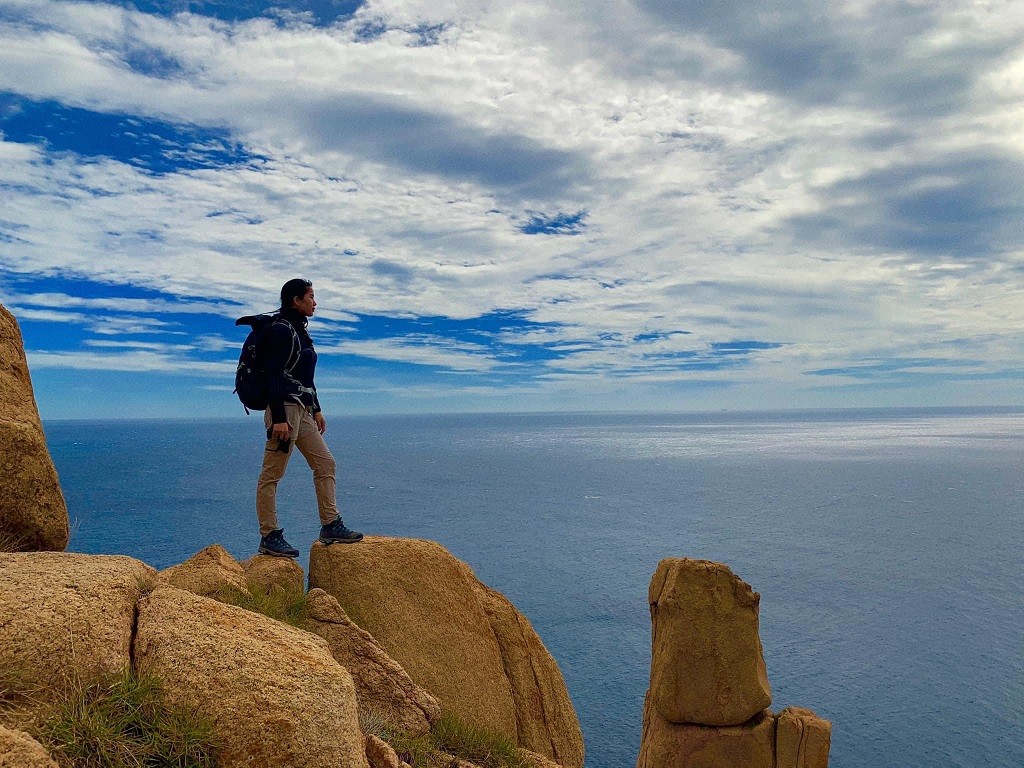 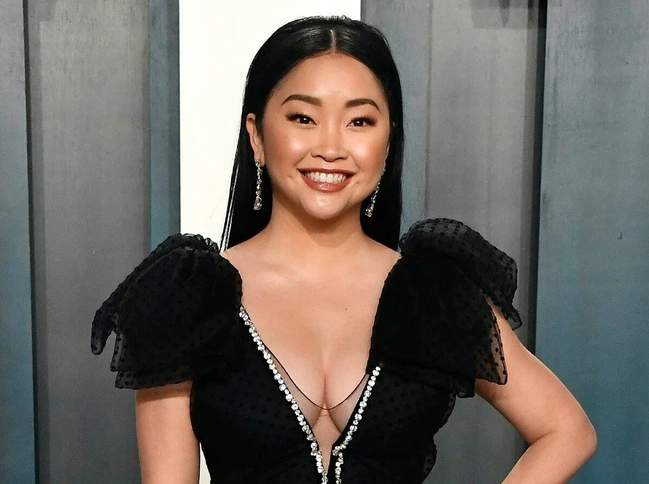 Lana Condor, a young Vietnamese actress, is receiving a lot of attention in the Hollywood film market.
March 19, 2021 | 13:55 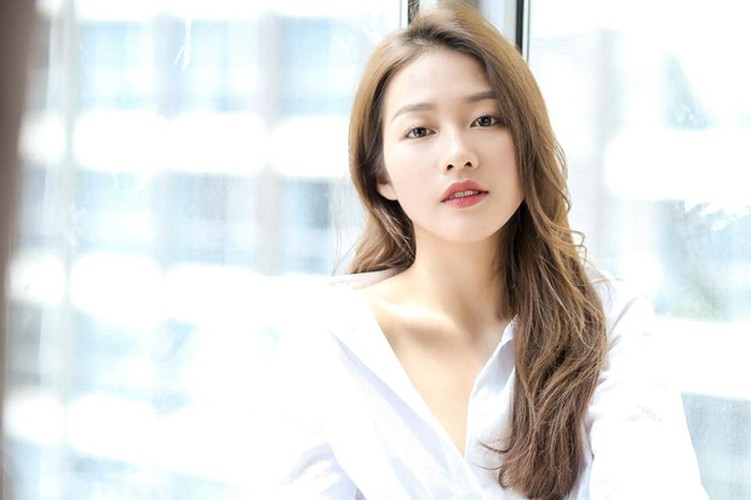