The scenes of children playing with lanterns, singing and dancing, embracing the Full Moon, eating mooncakes, and fruits are vividly depicted under the drawings of Vietnamese children. The collection gives insights into how the kids picture the so-called “Children’s Festival”.
Jasmine Le
[email protected] September 28, 2020 | 07:34

From a very young age, Van Nhu from the southern province of Dong Nai, was excited to watch animated unicorn dance in the drumming sounds. Fascinated by the unicorn performance, yet, the 8-year-old girl never had a chance to watch it in person.

Nhu draws the picture, wishing she could once join the Mid-Autumn parade while watching unicorn dance and singing under the moonlight. She also has her grandfather hand-make colorful star-shaped lanterns, which makes her Mid-Autumn celebration this year more meaningful.

Nhu also dreams of a family gathering, when all members embracing the full moon together, enjoying mooncakes, fruits and chatting happily on the Mid-Autumn night. The 7-month-old cousin who Nhu really loves also appears in Nhu’s picture.

In the third painting, Nhu conveys her dreams of all children could have fun in the festival, each kid has their own lantern and parade along the streets in cheers and laughter.

Bach Viet, 8, draws of a picture of children joyfully wandering around the street. As Mid-Autumn is hailed the festival for children, Viet wants every child in the world can enjoy the festival to the fullest in the love of family and friends.

Ha Linh, 7, gets a plastic battery-operated lanterns which can play songs and light up every year. This year, however, the little girl wants a 7-colored paper lantern to join her friends at Mid-Autumn night.

Sharing and spreading love at Mid-Autumn night is the wish of Minh Trang. In her picture, Trang draws confectionery gifts, hoping that these small gifts would be distributed to destitute students with great academic performance. She hopes that the gifts would encourage the already good students to be even more diligent at school and obedient at home. 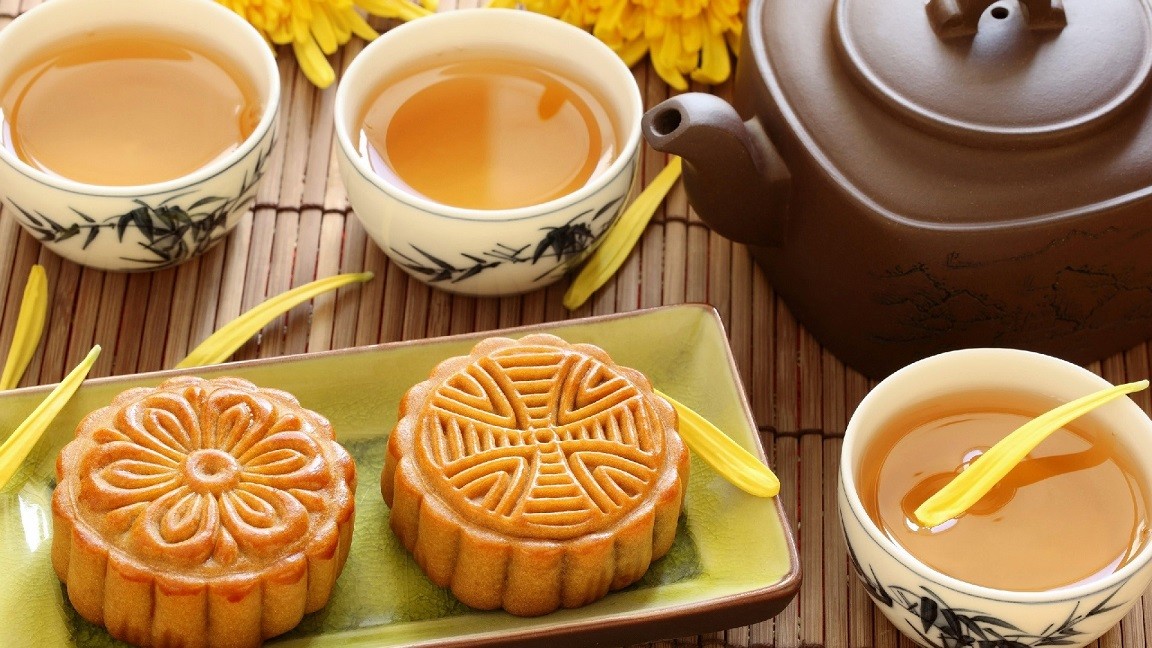 Another festive season is coming! To get vivid and memorable photos of this Mid-Autumn Festival, anyone in Saigon should visit one of the cafes with impressive decor listed below.
September 02, 2022 | 00:00 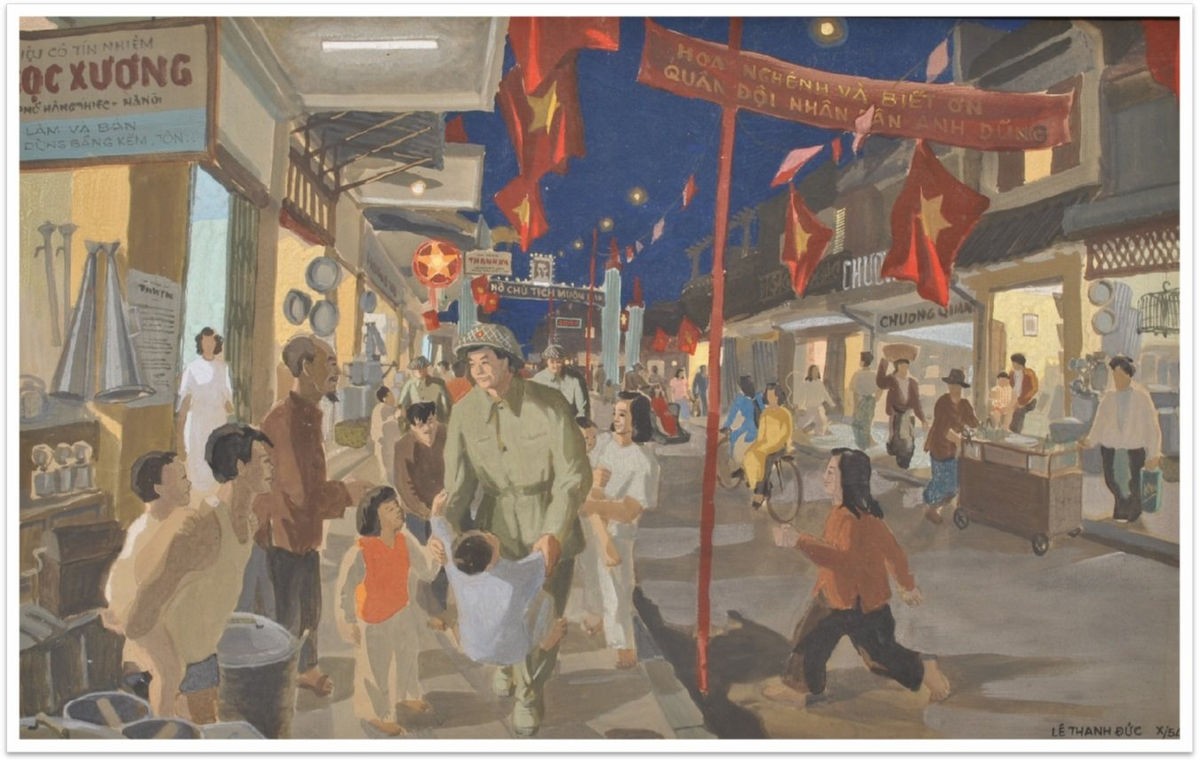 Many foreigners living in Vietnam feel a sense of homesick as they can't return to their home country to celebrate the Mid-autumn with their loved ones
September 23, 2021 | 07:47