Vietnam's Duy Tan and Ton Duc Thang universities have been ranked among the world's top 401-500 universities in the Time Higher Education (THE) 2022 rankings. This is the first time Vietnamese universities have received such a high ranking.
Ollie Le Nguyen
ollielenguyen@gmail.com October 27, 2021 | 20:47

In the most recent rankings, Duy Tan University (DTU) received 100 points in the citation criteria to become the world's top university, while Ton Duc Thang University received 99.3 points to place 18th in the world.

Due to their substantial rise in citation indices, both universities are in the top 401 – 500.

The Vietnam National University in Hanoi, which has previously been placed in the top 801 - 1,000 institutions in the world on two occasions, was this year ranked in the top 1,001 - 1,200 universities in the world.

Furthermore, Vietnam National University Ho Chi Minh City and Hanoi University of Science and Technology were listed among the top 1,201 universities in the world.

More than 1,600 higher education institutions from 99 nations and territories are represented in the list. This is the world's most comprehensive and diversified university rankings.

The United States has the most representatives in the rankings and in the top 200, with 183 and 57 universities, respectively, despite the fact that its proportion of top 200 universities is dropping.

For the first time this year, six countries are represented in the ranking: Azerbaijan, Ecuador, Ethiopia, Fiji, and the United Arab Emirates.

The criteria for Time Higher Education 2022 are similar to those of the 2021 rankings, with 5 groups, including:

The rankings assessed 551 institutions from 30 Asian countries and territories this year. In 2020, the number of institutions was 500.

HNU received the top score among Vietnamese representatives in the areas of teaching, research, citations, and international view, while VNU HCM had the highest score in industry income.

According to DTU's official website, On February 20th, the Center for Educational Accreditation of the Association of Vietnamese Universities and Colleges awarded DTU a Certificate of National Educational Quality for its major achievements in education and research. The University has established a goal for itself to get international ABET certification, as well as other international accreditations, and to join the top 300 Asian universities list.

While Ton Duc Thang University (TDTU) is a public university, established on September 24, 1997. After more than 24 years of development, TDTU has become a major higher education institution in Vietnam. All the lecturers, administrative staff and students of TDTU strictly follow the three principles of operation:

"- Nothing is more important than being effective.

- Nothing is more valuable than treating others fairly.

- Nothing is more honorable than serving our country." 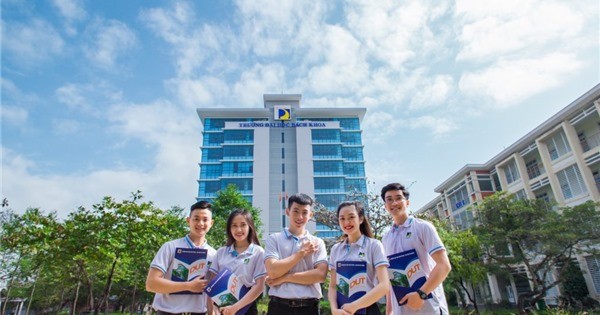 This year QS AUR’s ranking features 650 institutions compared to last year’s 550, including 11 Vietnamese institutions, the highest ranking among them went to the Ton Duc Thang University, at the 142th place.
November 03, 2021 | 23:21 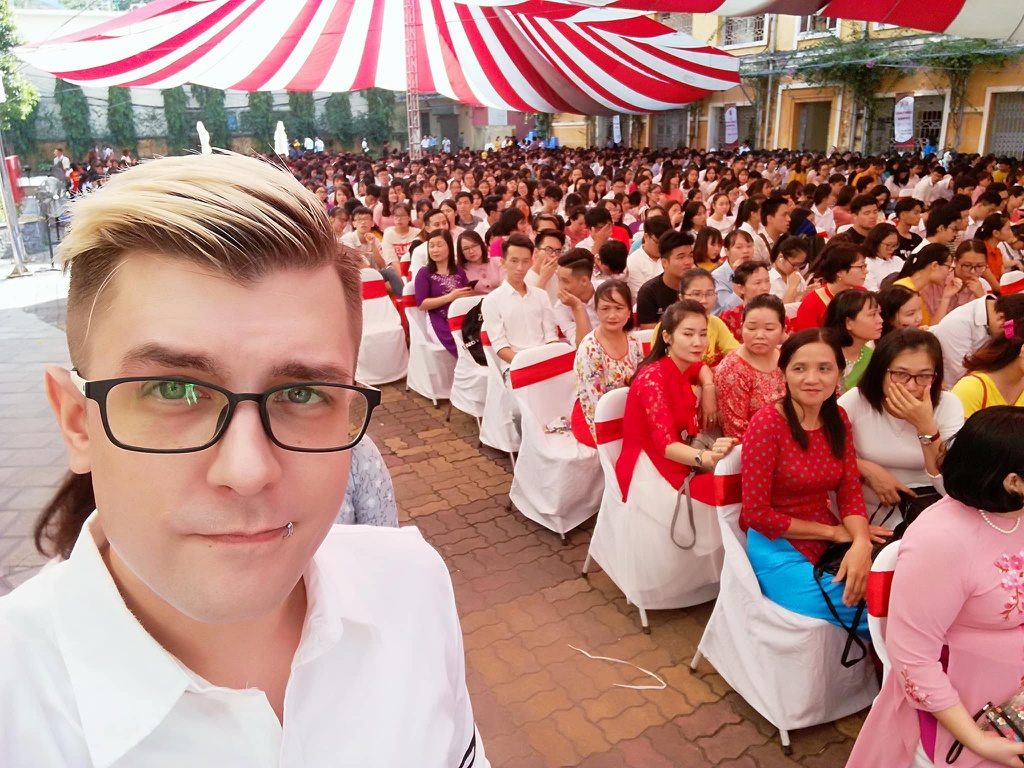 A German International Student with the Vietnamese Name 'Minh'

In 2014, Etienne Mahler (Germany) first came to Vietnam. After 7 years in Vietnam, he spoke Vietnamese fluently and got 10 points in his graduation thesis majoring in Vietnamese studies.
August 04, 2021 | 16:01 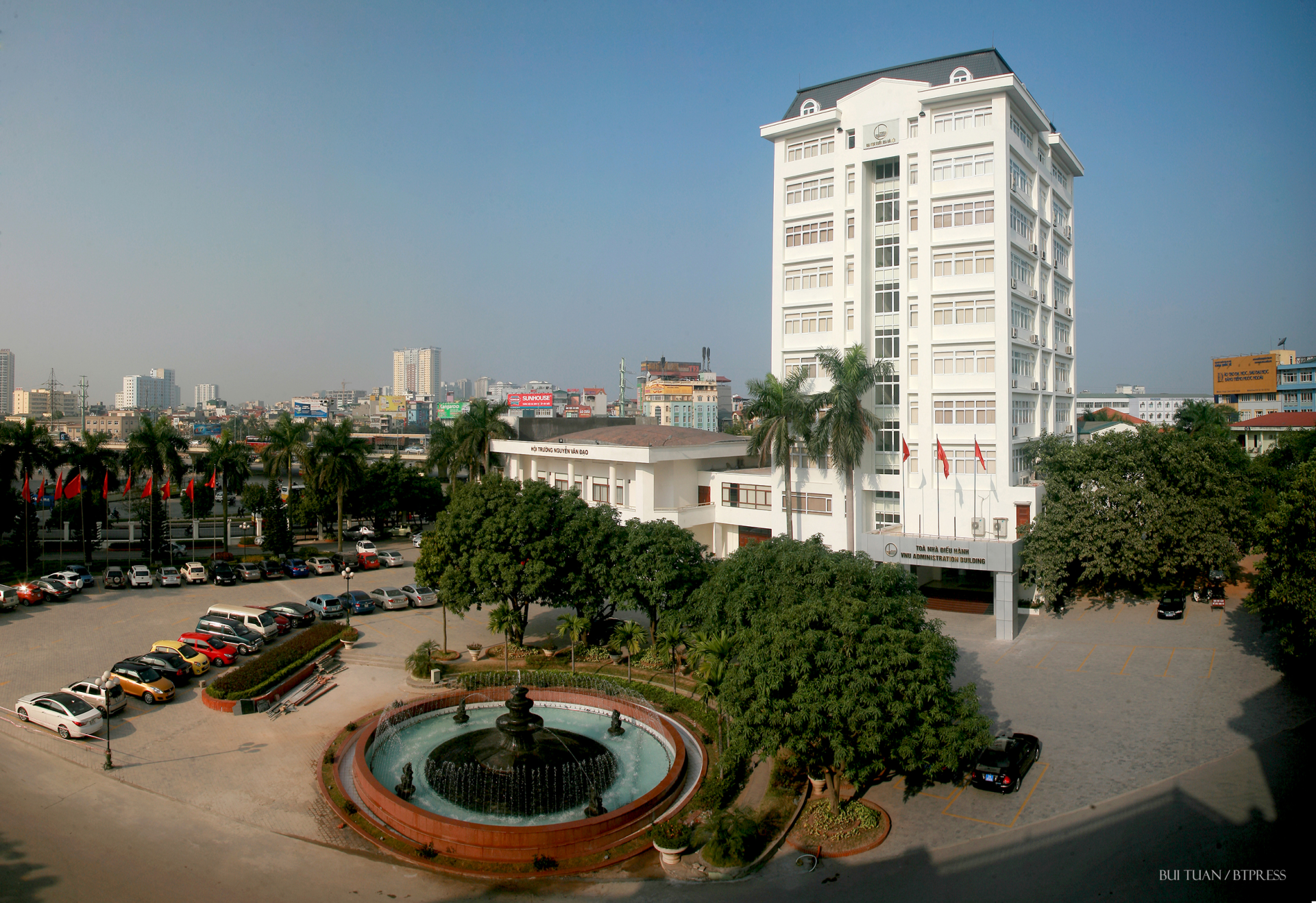 Two Vietnamese universities have made it into the top 1000 universities worldwide in the 2022 QS World University Rankings by UK educational organization Quacquarelli Symonds (QS).
June 10, 2021 | 08:14