According to a report released by the General Statistics Office, Vietnam welcomed 14.8 thousand foreign travelers in October, up 7.6% over the previous month and down 99, 1% over the same period last year.
Malie Nguyen
[email protected] October 30, 2020 | 11:18

Foreigners entering Vietnam are mainly from Asia, accounting for 73.2% of the total number of visitors to the country, but still down 75.8% over the same period last year.

Visitors from Europe in ten months declined 62% year-on-year; visitors from the Americas were estimated at 235.6 thousand people, down 70.8% over the same period last year.

A series of tourism promotion programs have been rolled out in a bid to recover the tourism industry post-pandemic.

On September 18, the Ministry of Culture, Sports and Tourism has kicked off the domestic tourism stimulation programs in the remaining months of 2020 with the top priorities of safety and attraction. The programs are expected to lure more visitors, not only Vietnamese but also foreigners living and working in Vietnam.

In addition, the Vietnam National Administration of Tourism (VNAT) has also launched an app on safe travel in the country, aiming to facilitate the new tourism campaign over the remaining months of the year and provide information on safe destinations, Vietnam News Agency reported.

VNAT and the Market Surveillance Agency under the Ministry of Industry and Trade are about to ink an agreement on boosting the application of digital technology in receiving and handling visitors’ feedback.

A national conference on tourism is expected to take place in November in Hoi An ancient town in the central province of Quang Nam, said the tourism authority. The conference will review the sector’s development over the past time and propose some solutions for its resilience. 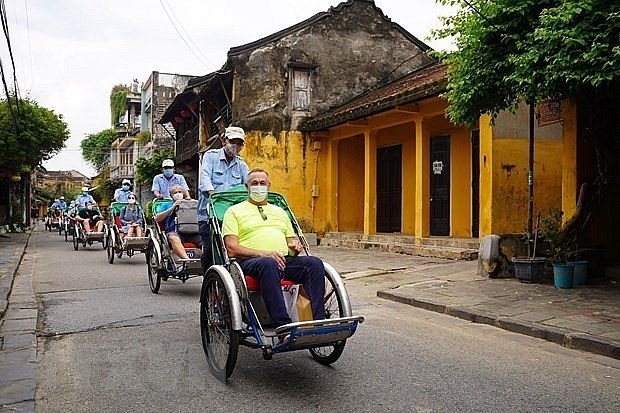 Int’l Visitors to Vietnam in February Increased by 49.6% 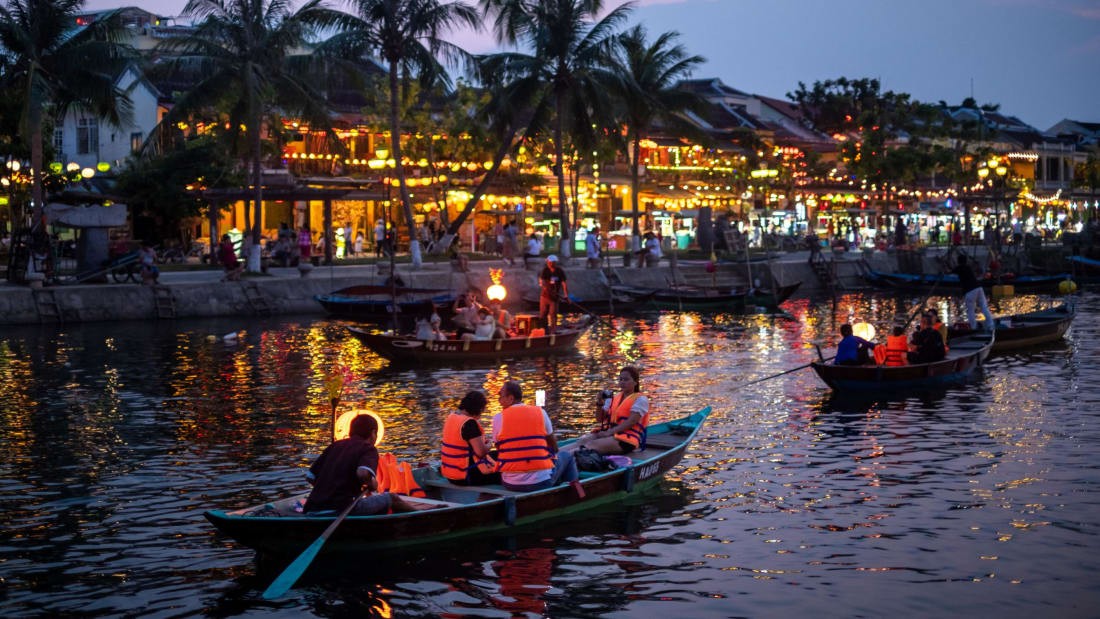 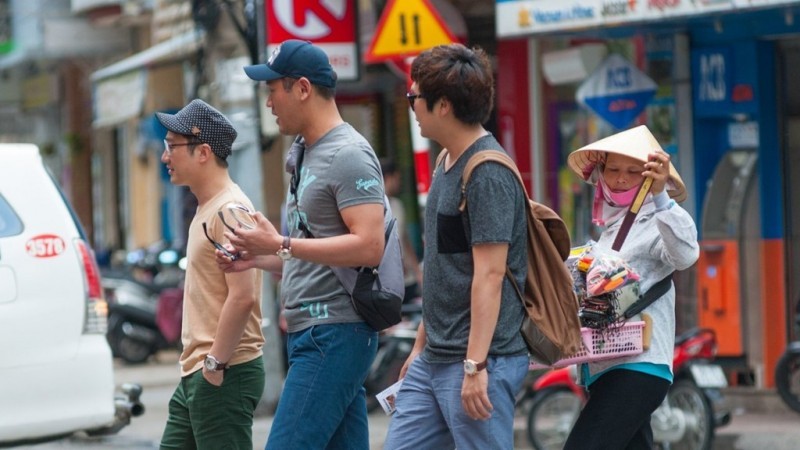