Former German Vice Chancellor Philipp Rösler has been nominated an independent board member of a Vietnamese agricultural firm for the 2019-2024 term.
Candy Lee
[email protected] May 26, 2020 | 09:14

According to VnExpress, Former German Vice Chancellor Philipp Rösler has been nominated an independent board member of a Vietnamese agricultural firm for the 2019-2024 term.

Agriculture manufacturing firm Loc Troi Corporation voted Saturday to include Rösler and Nguyen Thi Am as members of its board of directors. The latter is the corporation's head of communications and external affairs.

The year 2020 will be the period when Loc Troi will restructure and apply technology into operation (for example, signing an ERP system), targeting the billion-dollar service enterprise in 2024. At the meeting, the Company approved the appointment of a new General Director, Mr. Nguyen Duy Thuan, to replace Mr. Huynh Van Thet. Also in the meeting, Loc Troi leaders submitted to the shareholders for adding new business lines of electricity production.

The Board of Directors said that the company now faces many difficulties due to COVID-19 disease epidemic, which is not favorable for listing stocks on HoSE. Therefore, the Board of Directors submits to the shareholders the extension of the expected time to complete the listing of shares on HoSE in 2022 provided that they are approved by the competent authorities.

The vote followed the corporation's official dismissal of Mark Peacock and Nguyen Tien Tung from their positions as Loc Troi board members for the 2019-2024 term during an annual general meeting of shareholders.

Peacock, a British national, was former head of operations for multinational agrochemical firm Syngenta. Tung is a prominent corporate leader in the country, on the board of several firms. The reasons for their dismissal were not mentioned, but a top level shuffle was indicated.

"Loc Troi has put out a plan to standardize its staff in the entire company, using the first two years to complete the ranks of high-level managers with a deep training program and appropriate policies to change and promote the staff," said a document presented at the general meeting. 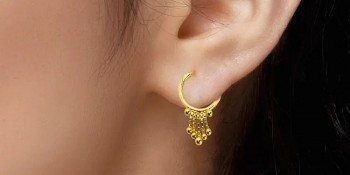 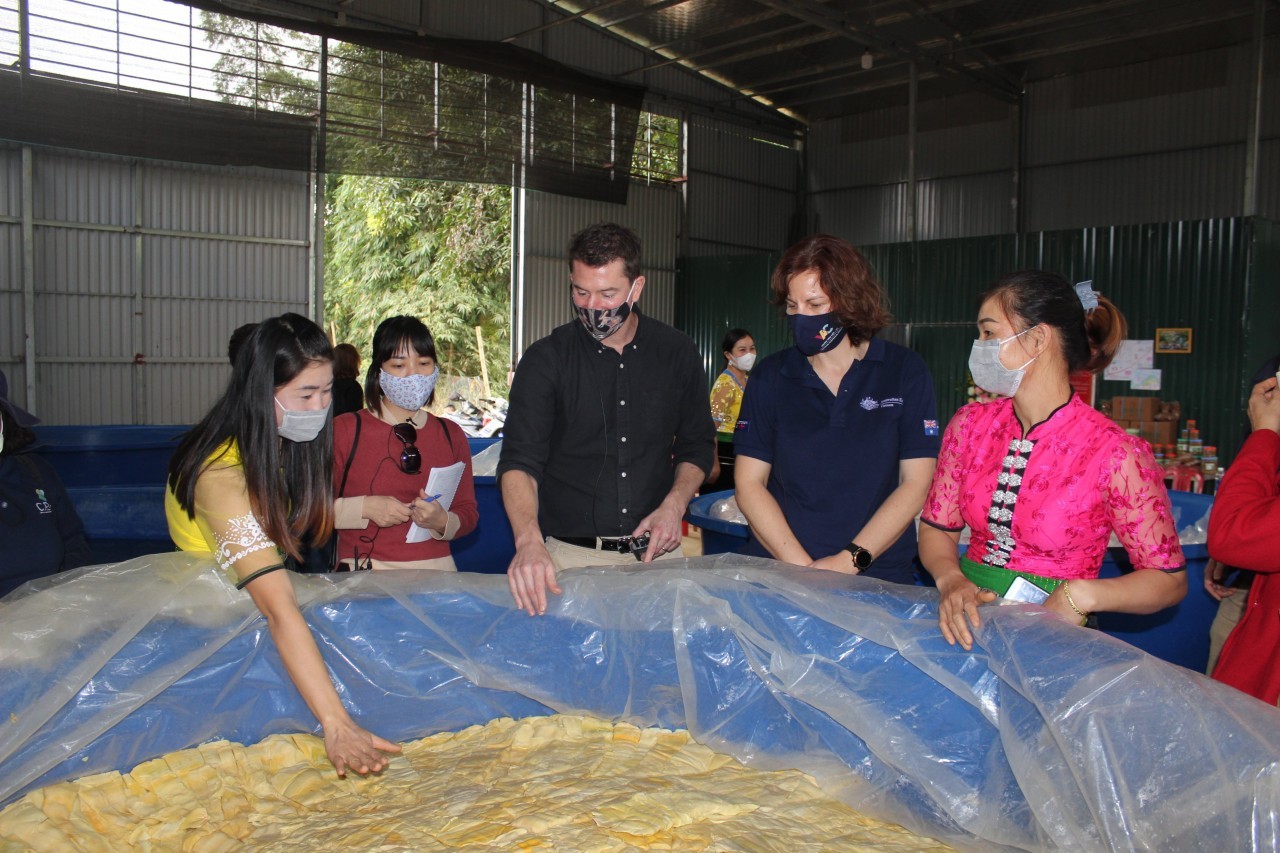 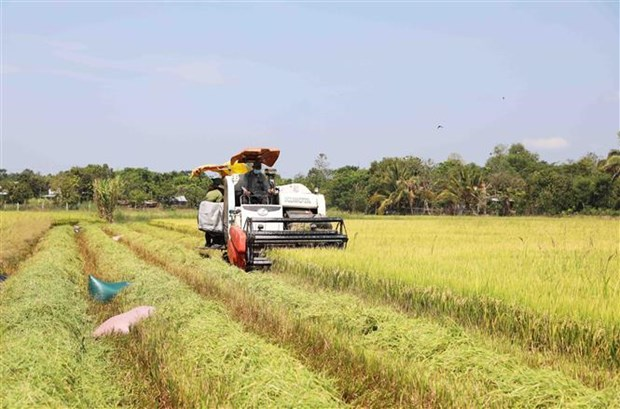 Many Australian businesses have been interested in the agricultural technology (agritech) field in Vietnam.
June 25, 2021 | 07:00