COVID-19 treatment: WHO suspends trial of hydroxychloroquine over safety concerns

The World Health Organization has suspended testing the malaria drug hydroxychloroquine in COVID-19 patients due to safety concerns, Reuters cited its Director General Tedros Adhanom Ghebreyesus said on May 25.

Hydroxychloroquine is normally used to treat arthritis while chloroquine is an anti-malarial. Both drugs can produce potentially serious side effects, particularly heart arrhythmia.

It has been loudly backed by US President Donald Trump who has said he has even been taking hydroxychloroquine as a precaution.

"The executive group has implemented a temporary pause of the hydroxychloroquine arm within the Solidarity trial while the safety data is reviewed by the data safety monitoring board," Tedros told an online briefing.

He said the other arms of the trial - a major international initiative to hold clinical tests of potential treatments for the virus - were continuing.

The WHO has previously recommended against using hydroxychloroquine to treat or prevent coronavirus infections, except as part of clinical trials.

Dr. Mike Ryan, head of the WHO emergencies programme, said the decision to suspend trials of hydroxychloroquine had been taken out of "an abundance of caution".

Apart from Trump, a controversial French doctor also insisted he stood by his belief that anti-viral drugs hydroxychloroquine and chloroquine can help patients recover from the coronavirus, rejecting a study that indicated there was no benefit.

Marseille-based doctor Professor Didier Raoult has earned huge prominence in France during the crisis for his controversial beliefs and was visited by President Emmanuel Macron in person as the head of state sounded out experts.

Raoult has consistently argued that the drugs have a tangible benefit, a stance that has been loudly backed by Trump.

"How can a messy study done with 'big data' change what we see?", Raoult asked in a video posted on the website of his infectious diseases hospital in Marseille.

"Here we have had 4,000 people go through our hospital, you don't think I'm going to change because there are people who do 'big data', which is a kind of completely delusional fantasy," he said.

His comments came as the WHO said it was suspending trial of hydroxychloroquine as a COVID-19 treatment over safety concerns.

Raoult, a distinctive figure with his shoulder-length shaggy grey hair, ended the video by repeating another controversial claim that "this is the end of the epidemic".

Looking at the records of 96,000 patients across hundreds of hospitals, the study published in The Lancet found that administering the drugs actually increased the risk of dying./. 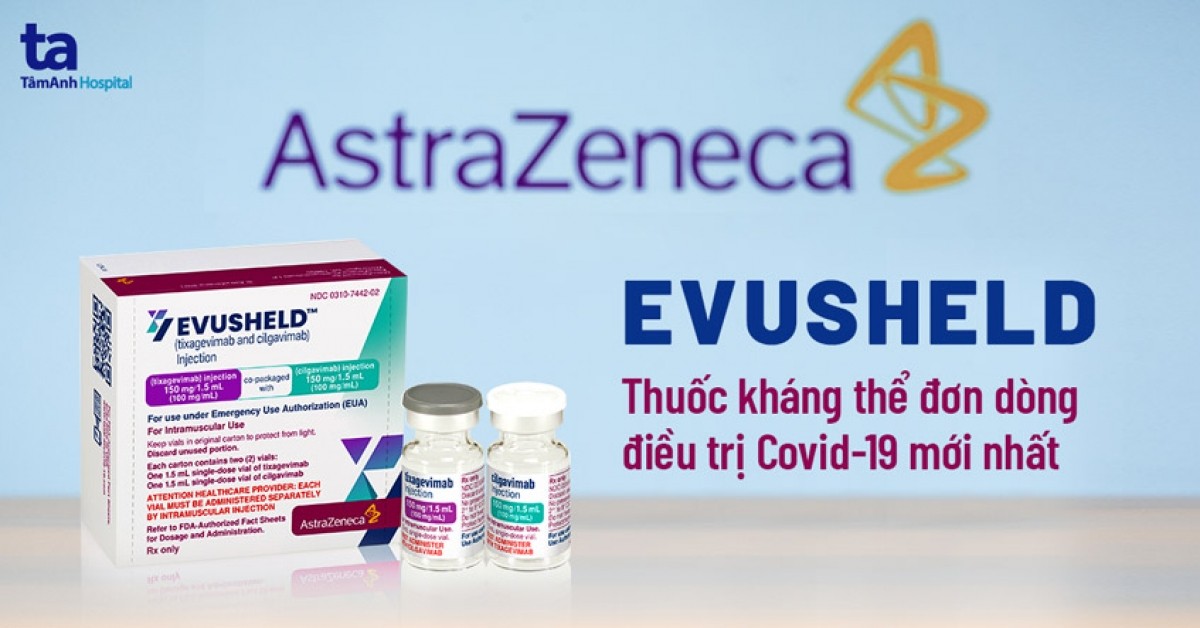 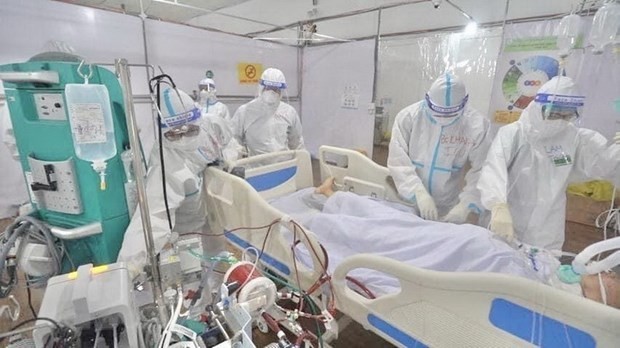