On the evening of July 15, Hochiminh City Police launched a ceremony of promotion to attack and suppress criminals. After the ceremony, almost the Police forces hit the road to patrol, control and handle many violations, most of which are violations of alcohol content. When seeing suspicious objects, the working group will request to stop the vehicle to check and "examine" each trunk.

On the patrol road, the Special Police Force - a Police Team for crime-prevention measures in District 3 discovered some subject with suspicious signs and required them to stop the cars or motorbikes. Through inspection, the task team found a plastic bag inside containing orange tablets (suspected ecstasy) and colorless solid crystals (suspected iced drug) then confirmed narcotics and drugs called "white goods" in Vietnamese.

Sheriff Nguyen Dinh Duong, Police Chief of District 4, said that during the rush to attack and suppress a series of criminals, the duty of the district police force was to ensure security for political, social order and safety. “The district police will mobilize to the utmost the forces and means, implement many professional measures to prevent and attack fiercely criminals by focusing on hitting hard, hitting right, hitting organized gangs and criminal lair; criminological; crimes of illegal use, sale and possession of narcotics; gambling evil ".

The peak launch of the offensive suppression taking place in 2 months (from July 15 to September 14) was a landmark military one in order to promote the results of the first 6 months of Ho Chi Minh City police force, creating a premise for absolute safety protection to the Party Congress at all levels. 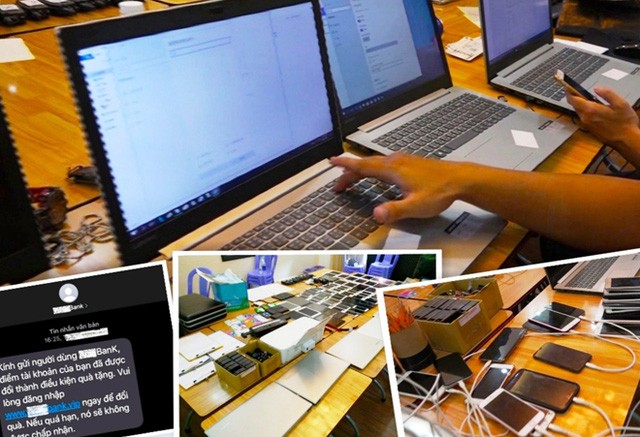 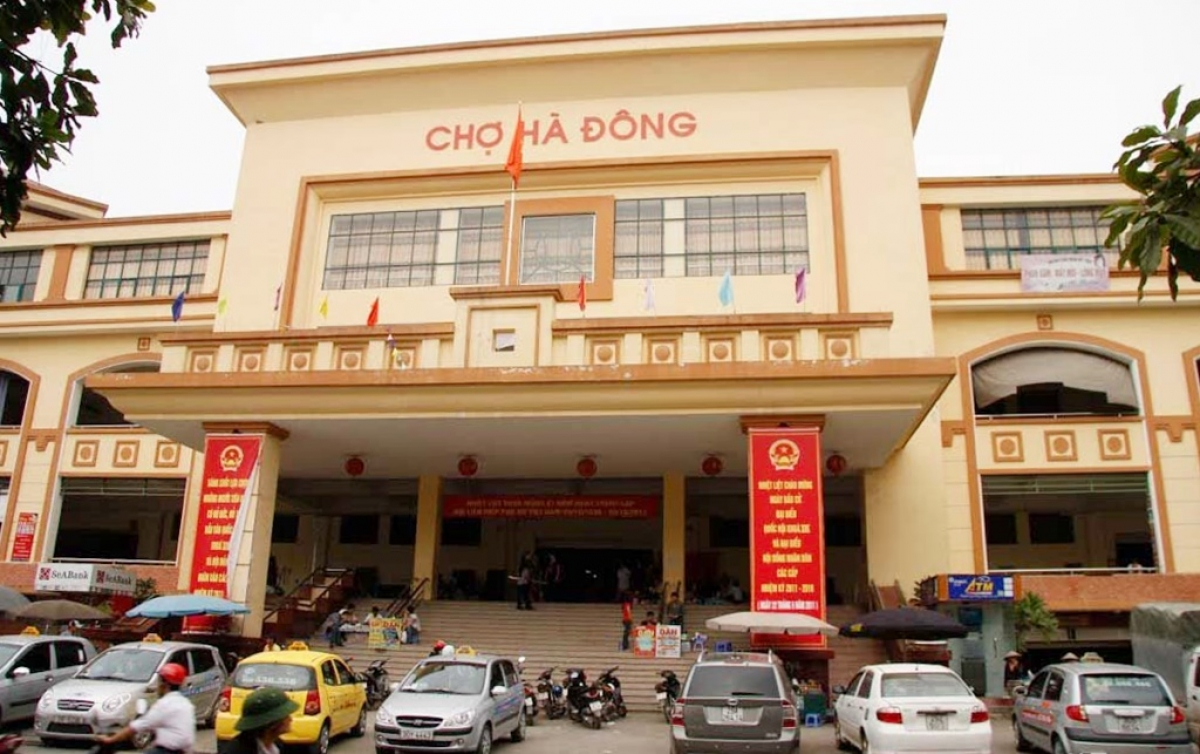 In a thinking of earning much money quickly, a man disguised as an officer, selling police kiosk in Ha Dong market for VND 1.5 billion (USD 64,000) even though that is the ward police's one to ensure security and order.
March 04, 2021 | 16:17 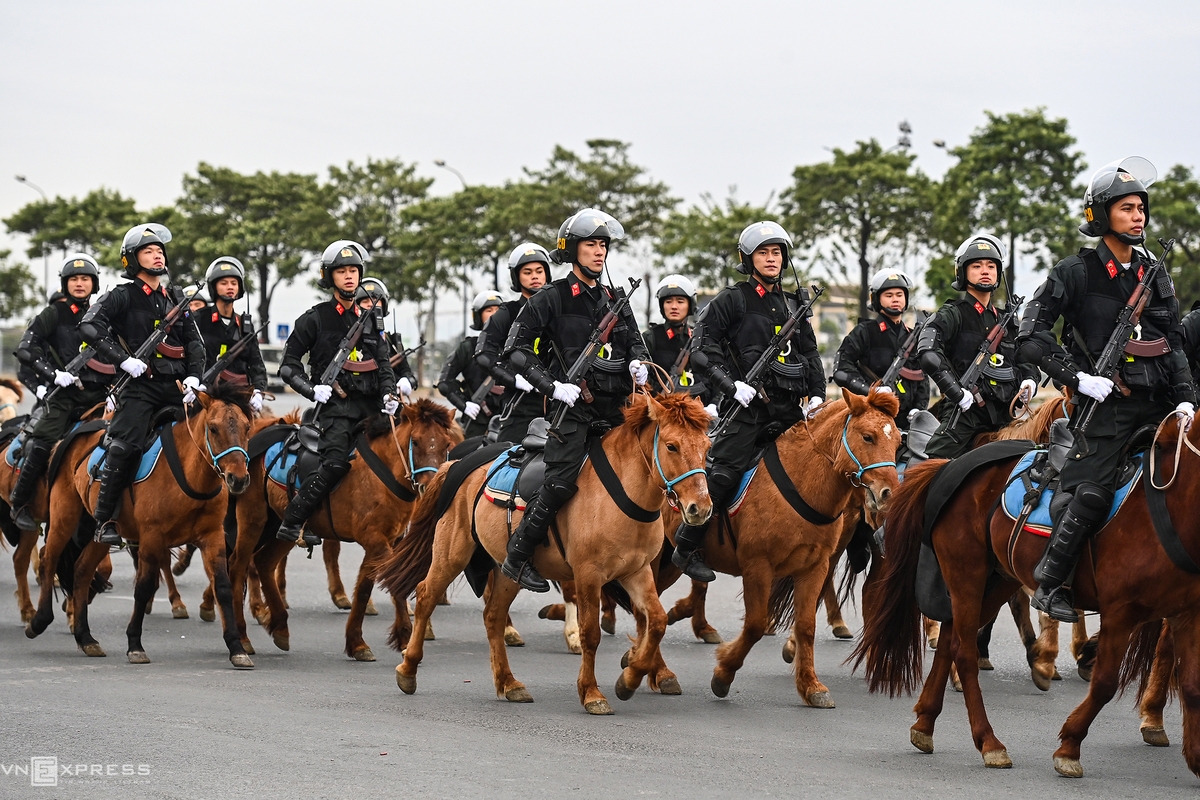 After being trained for a year, the Vietnam's police cavalry squad was mobilized to take part in exercising against protests.
January 12, 2021 | 15:26