Le Ba Linh sells Vietnamese fish sauce for international markets on Amazon. While not an easy task, the eager buisnessman is one of Vietnam's success stories.
Valerie Mai
May 21, 2022 | 11:40

"When I entered the fish sauce business, I only thought that I would try my best to bring Vietnamese products to dining tables worldwide and introduce Vietnam's high-quality products to the world. It took us two years to get the first sample to pass FDA tests," said Le Ba Linh.

Le Ba Linh's father was an expatriate in Thailand but later returned to Vietnam when President Ho Chi Minh called overseas citizens to return homeland to reconstruct the country. During Linh's childhood, his father told him about folks of both countries.

"I used to work for a Thai pharmaceutical company in Bangkok so I had the opportunity to learn their customer services. Thai people are friendly and proactive. That's why wherever you go, you see Thai products. For example, Thai people produce fish sauce on a small scale but I'm surprised to learn that they sell 1,000 containers of fish sauce every month. To better served customers, they did not hesitate to head to Vietnam, trying to improve their products," Linh said.

"I have been in business for a long time, I work as a manager for domestic and foreign companies most of the time. When I returned to the US for my MBA graduation ceremony in 2010, I was fortunate enough to meet the owner of 25 supermarkets, who accepted my export offer."

"He took me to a market, asked me what I have to export. I said: "Anything." He just smiled, saying all these products were already provided by Vietnamese companies. Then we passed a fish sauce shop, he pointed a "Red Boat" Phu Quoc fish sauce bottle, asking me if I could provide products of the same quality. I said yes. He laughed again and told me if I can earn FDA approval for my product, he would give it a try."

Returning to Vietnam, he founded a joint venture and cooperated with a company producing traditional fish sauce in Binh Thuan. The product is named Mami, a loving mother, a woman who cooks for her family with love and care. "When we embarked on this work, we thought we would try our best to introduce Vietnamese products worldwide. It took us two years to get the first sample to pass FDA tests," Linh confined.

Linh wants his products to meet the highest quality standard. He wants all shipments to be uniform in quality. "If we are not honest and responsible in doing business, we may receive unfortunate consequences, ruining our previous efforts. For that reason, we always try to improve our products to meet customers' expectations. To have today's quality products, we have gone through more than 10 times of improvement."

Le Ba Linh joined a program held by the Ministry of Industry and Trade and Amazon in 2018, when the ministry chose his company, Link Nature Power, as one among the first 100 companies to join Amazone. However, he had the intention to bring his products to e-commerce platforms long before.

"E-commerce is an inevitable trend," he said.

After eight months of 'challenging', Mami fish sauce was allowed by Amazon to ship through their warehouse.

"When Mami entered Amazon, the product was ranked one thousand, which stirred up our worries. The goods had been delivered to Amazon's warehouse, but we received no orders. If it could not be sold, we would be removed from the platform. After many days of pondering, we decided to implement an advertisement strategy. I have hired a marketing company, a partner who helped businesses advertise their products, track and take care of customers.

After about six months, Mami fish sauce's ranking was significantly improved. After a year on the Amazon, Mami claimed the highest position, claiming itself as the top brand voted by consumers, with 70% of foreign buyers being Eurasian. 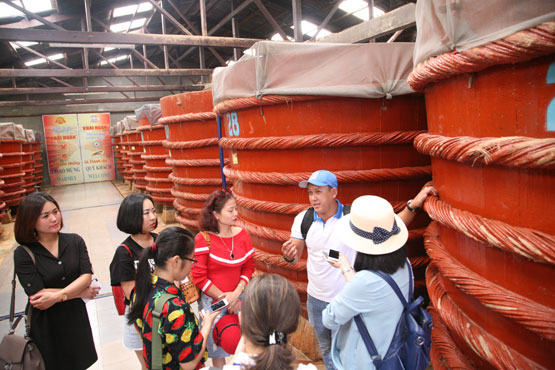 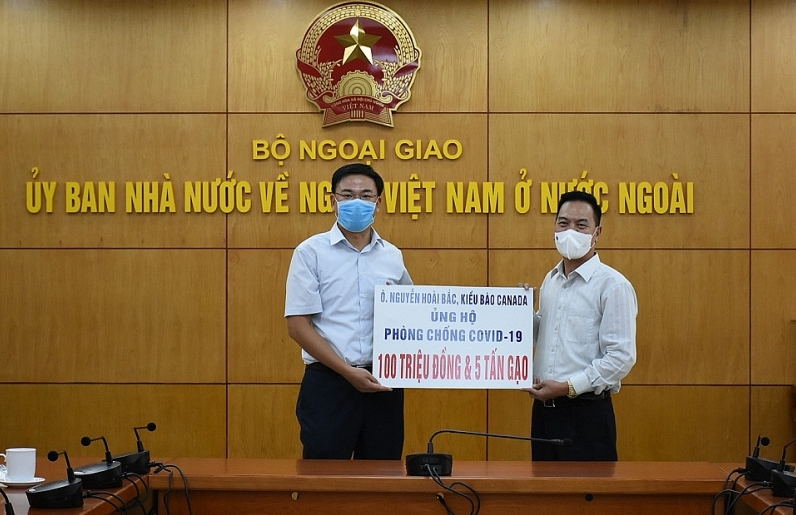 The gift was sponsored by Nguyen Hoai Bac, currently the Chairman of Directors of Dai Son Investment and Development Joint Stock Company.
June 01, 2021 | 07:47 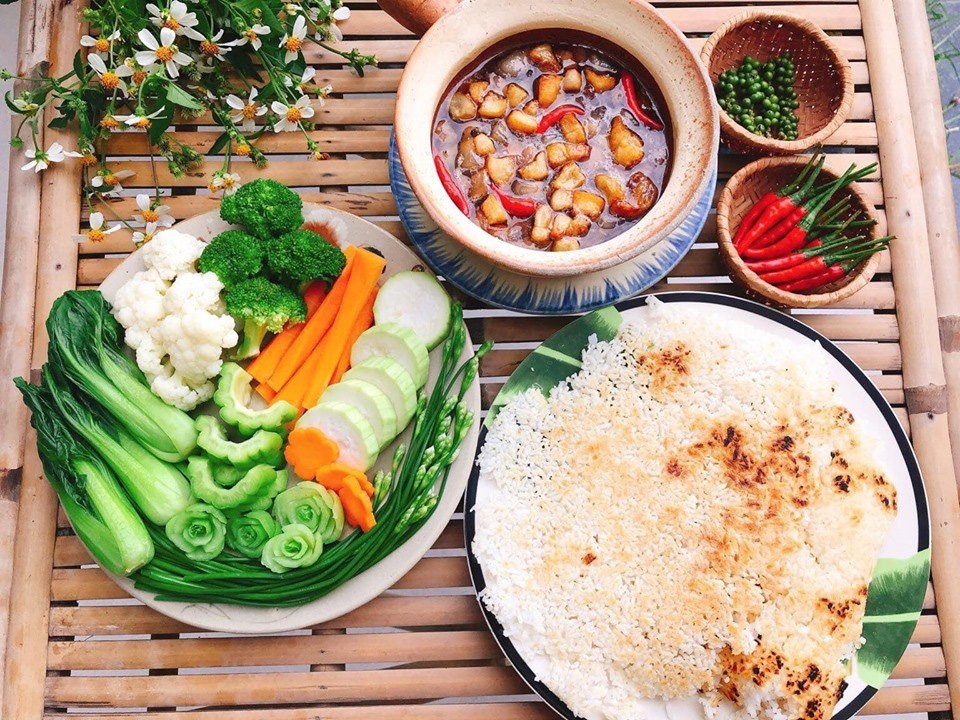