Here is how football lovers in Malaysia can watch EPL 2022/2023 on TV and live stream.

Astro SuperSport is an English language in-house subscription satellite television network in Malaysia dedicated to broadcasting sports-related content 24 hours a day. It is available on the Astro (satellite TV) via Channels 810 & 831 (HD) to subscribers of the Sports package only. Launched in 1996 as one of Astro's original channels, Astro SuperSport offers a variety of international sporting events such as football, badminton, motorsport, rugby, volleyball, golf and WWE shows. Astro SuperSport broadcasts in HD on Channel 831. The network has been broadcasting studio shows around major football in HD like the Premier League and FIFA World Cup since 2010 and magazine shows like FourFourTwo since 2011.

Lee Choong Khay, chief of sports at Astro, said: "We are pleased to continue our longstanding partnership with Premier League to provide unrivalled coverage of the biggest and most exciting football league in the world for Premier League fans in Malaysia.

"With all 380 matches available live in HD on Astro TV and Astro GO, every football fan can catch every match and cheer for their favourite clubs.

"We hope to excite sports customers by broadcasting selected live matches of the new season in 4K UHD. We look forward to rollout our 4K UHD offerings to provide the most premium and immersive sports viewing experience."

Astro Box Office Sport is the first pay-per-view channel of Astro. Launched on 2000, it is broadcast on Astro via Channel 200. This channel focuses on the most sporting events live around the world, such as boxing and WWE.

Astro SuperSport 2 is the second sister channel of Astro SuperSport. Launched on 18 November 2009, it is broadcast on Astro via Channel 811 and in high-definition Channel 833. Sporting events that are aired on this network events include the BWF Super Series, the ATP World Tour Finals, the J-League, the Bundesliga, the Ligue 1 as well as American competitions like NFL and NHL and Mexican competitions like Copa MX.

Astro SuperSport 3 is the third sister channel of Astro SuperSport. Launched on 1 July 2010, it is broadcast on Astro via Channel 816 and in high-definition Channel 834.

The Malaysian government restricts internet access when it suits them — most recently blocking various blogs and news sites not corresponding with their political views. The country is also subject to government surveillance and increased cybercrimes, so you need a quality VPN to protect you from snoops and online scams.

Your actual location and browsing activity will remain hidden from snoops and online scammers with the VPN’s IPv6/DNS leak protection— I didn’t detect any leaks while testing ExpressVPN servers. Not only that, but the VPN’s kill switch (Network Lock) temporarily blocks all internet traffic should your VPN connection accidentally drop.

On top of that, you’re safe from accidental data exposure with CyberGhost’s automatic kill switch and DNS/IPv6 leak protection.

Your metadata is completely hidden from government surveillance and nosey ISPs. PrivateVPN uses Stealth mode to disguise your data as a jumbled mess of information, so no one will know what you’re doing online.

On top of that, PrivateVPN provides IPv6/DNS leak protection, doesn’t collect or share any personally identifiable data, and its kill switch will disconnect you from the internet should your VPN ever drop. You can even pay for your subscription using Bitcoin to maintain your anonymity.

You can customize the way your device(s) connect with PrivateVPN by choosing your preferred security protocol (OpenVPN, L2TP, IPsec, PPT, and IKeV2). Or you can simply use the VPN app to select the best protocol for your network automatically. 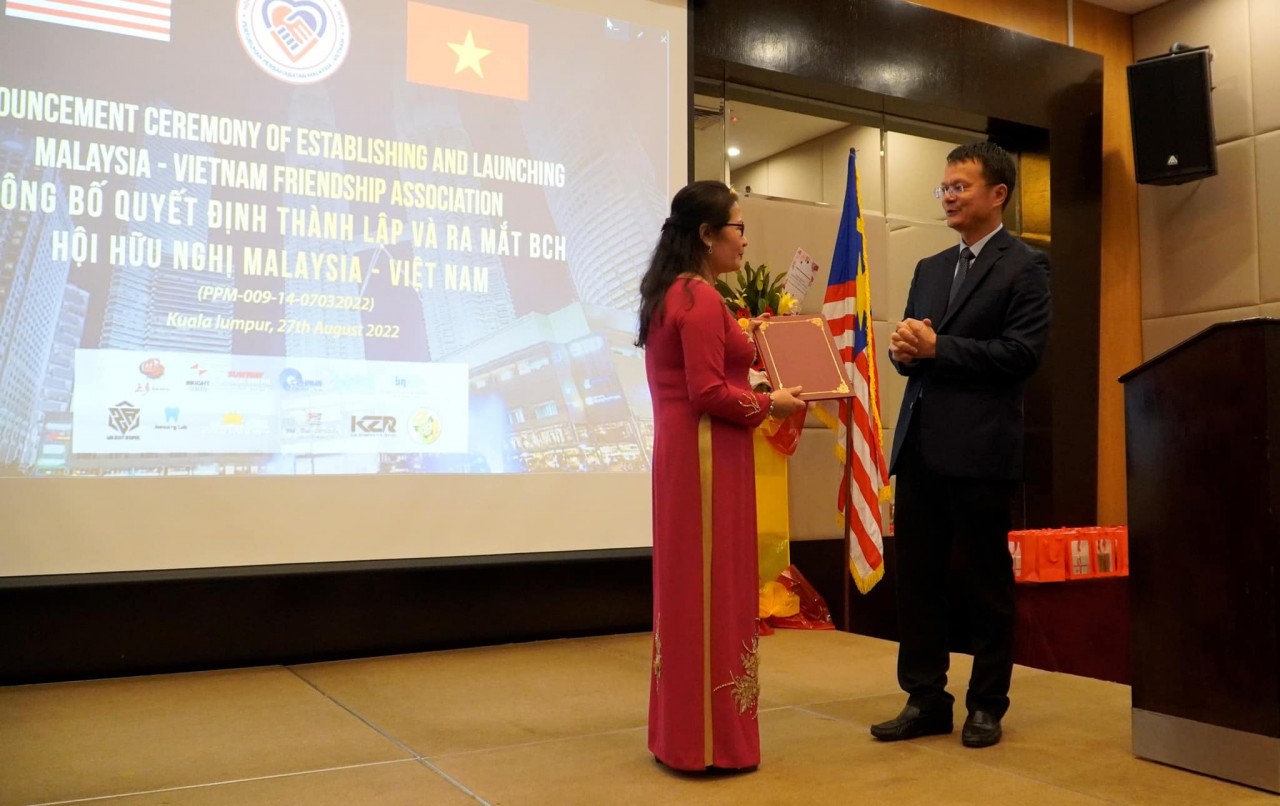 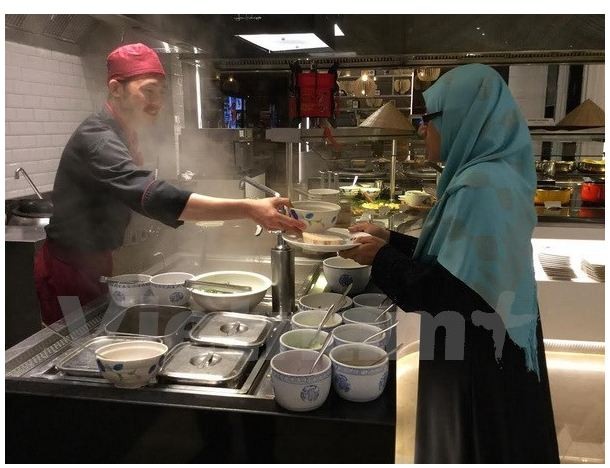 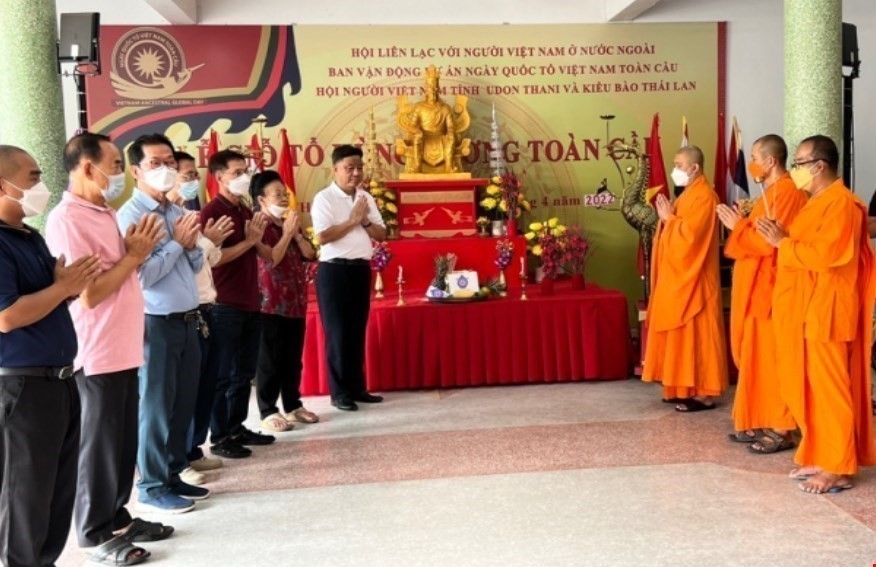