India threatened to punish Twitter if it doesn’t comply with a government request to restore a block on accounts connected to tweets about farmers’ protests that the government says are inflammatory.

On Monday Twitter blocked more than 250 accounts from being seen within India following a government request after Indian officials said the tweets could incite violence. The officials singled out the hashtag #ModiPlanningFarmersGenocide, which some Twitter users have been using to bring attention to the government’s crackdown on protesters.

The demonstrations have been going on for more than two months as farmers protest new laws as the first step in removing the government support they rely upon. New Delhi says the laws will help farmers and consumers by modernizing and streamlining the agricultural supply chain.

The blocking of the accounts on Monday, which included some respected news organizations and political activists, triggered an outcry on Twitter, according to The Wall Street Journal. Twitter reversed the ban within 12 hours, saying the tweets in question should be allowed as part of free speech.

New Delhi has warned Twitter to re-block access to accounts on its platform that had used a hashtag connected to a farmers’ protest or to face penalties under Indian law. The social media giant originally complied with a government request on Monday to suspend access to the Twitter accounts in India, including those of The Caravan, an influential magazine, as well as politicians from opposition parties. The request was made under Section 69A of the Information Technology Act, which allows the government to direct intermediaries such as social media companies to block accounts “in the interest of sovereignty and integrity of India”.

This leads the government to issue a fresh warning to the company on Tuesday, according to a spokesperson at the Ministry of Electronics & Information Technology. “The restoration [of those accounts] is in violation of the judicial process,” said a ministry spokesman to the Financial Times, adding that Twitter was “not following the law of the land”. Under Section 69A, intermediaries that fail to comply with government directives may be “punished with an imprisonment for a term which may extend to seven years and shall also be liable to fine[s]," quoted Financial Times.

Twitter, which reaches more than 75 million users through its apps in India, has emerged as the single-most-important online forum for people seeking to voice their opinion on this matter. Several Indian politicians and high-profile Indian actors, including Akshay Kumar, Ajay Devgn, Karan Johar, and Ekta Kapoor cautioned Indians on Wednesday to not fall for “propaganda.”

Twitter declined to comment. The stand-off comes as social media platforms have faced increasing pressure from governments in the Asia-Pacific region to censor content from dissidents or to overlook hate speech coming from the governments themselves. Last year Facebook failed to ban a politician from the ruling party of Narendra Modi, India’s prime minister, despite his breaching the platform’s rules, according to the Wall Street Journal.

The farmers’ protests have intensified with clashes in the capital last week leaving one protester dead and hundreds of police injured. Support for the farmers on social media from celebrities including Rihanna and Greta Thunberg was met by a rebuke from the Indian government. 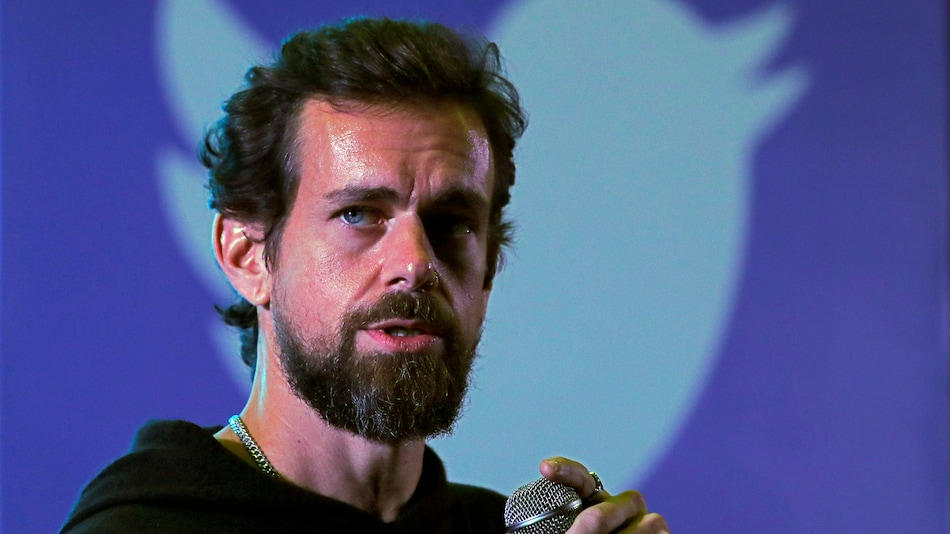 In the recent posts on Twitter, Twitter CEO Jack Dorsey has defended his company's decision to Donald Trump, saying that it is the company's failure to promote "healthy" conversation and sets a "dangerous" precedent.
January 15, 2021 | 18:32 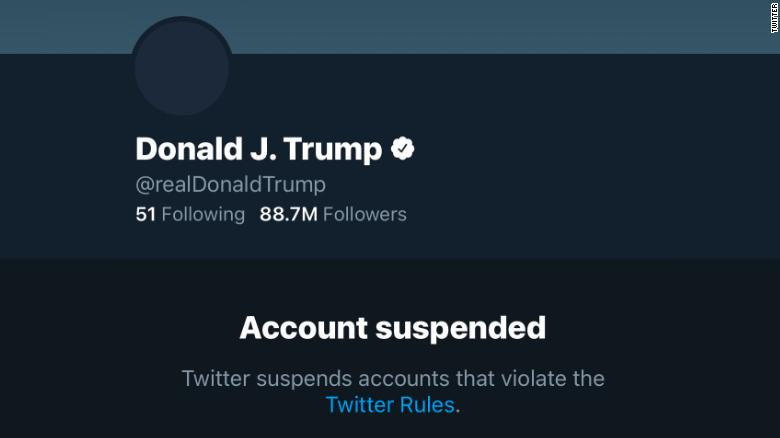 Twitter company announced its suspension of Donald Trump's account after the violent attacking event on the U.S Capitol in Washington, D.C, on Januart 6th, 2021.
January 10, 2021 | 15:11 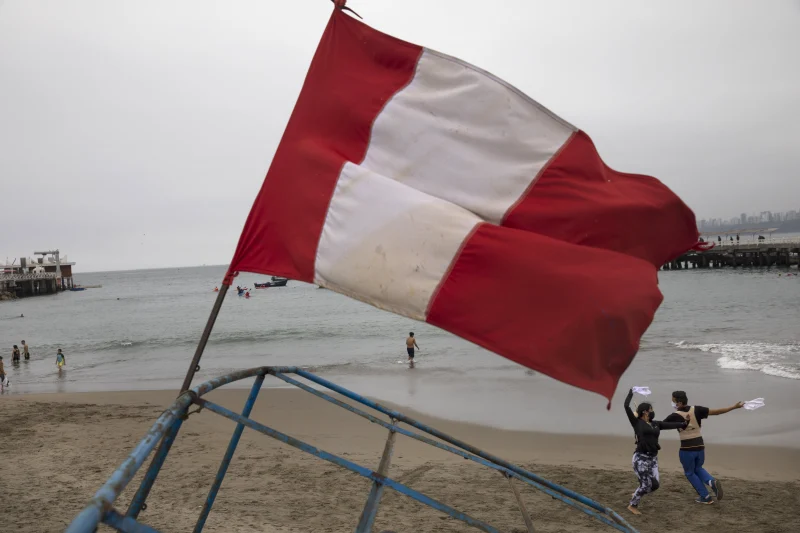 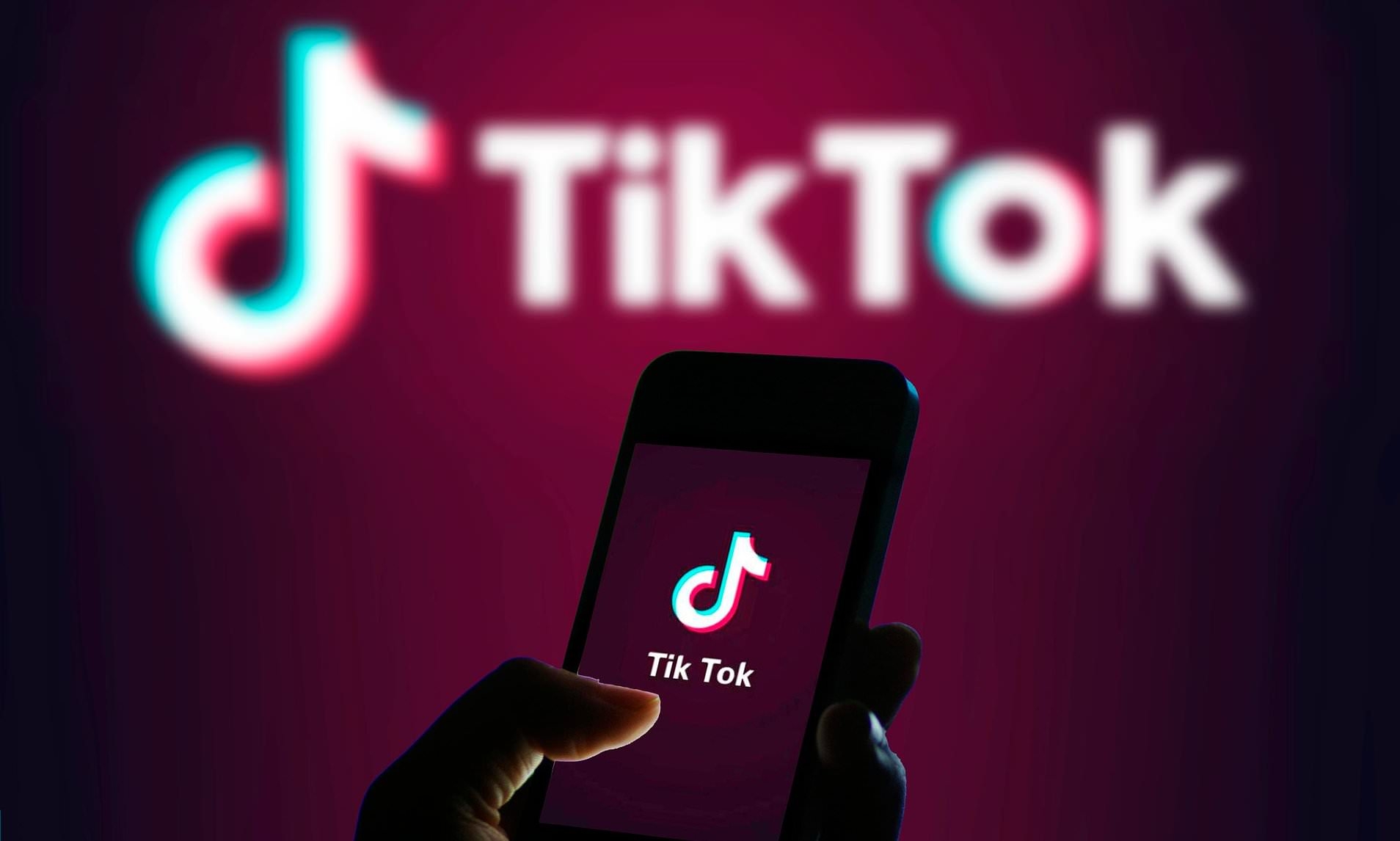 Twitter has eyed the Chinese app Tiktok, which has been feeling the pressure from the US over national security concerns.
August 10, 2020 | 11:14