Each province and municipality in Vietnam has its unique traits. Read on to find out what is so special about the 10 smallest provinces and municipalities by size in the country
Sophie Tran
sophie.tran73@gmail.com July 24, 2021 | 17:36

Bac Ninh (822.7 km2) is the smallest province in Vietnam. Renowned for its Quan họ singing, the province is also a popular tourist spot with many ancient pagodas. In addition to the Dau pagoda and Phat Tich pagoda, Bac Ninh has the But Thap pagoda. Built in the 17th century, But Thap pagoda houses many sublime works, inluding the 350-year-old wooden Avalokiteśvara statue with one thousand eyes and a thousand arms.

Ha Nam (860.5 km2) is where the Ngoc Lu drum was found. Created 2,500 years ago, the drum is considered one of the most prominent artifacts of the Dong Son culture, an ancient civilization that existed in the Bronze Age in the Red River Delta of Vietnam. In Ha Nam, tourists can also find Tam Chuc, the largest pagoda in Vietnam situated in the Ba Sao Town and Kha Phong commune of Kim Bang district.

Hung Yen (926 km2) is home to thousands of valuable relics. The Chuong (Bell) temple is the most famous in Hung Yen. Many renowned historical and cultural relics such as the Da Hoa temple and Da Trach temple are tied to the legend of Chu Dong Tu, one of the Four Immortals (Tứ Bất Tử) in traditional Vietnamese mythology. The Pho Hien relic complex is the liveliest evidence of the golden time of trade between Vietnam, China and Japan in the 16th-18th century. Hung Yen is also famous for its big longans, fruit hailed as the king of longans.

Vinh Phuc (1238.6 km2) was home to the ancient Vietnamese people. Evidence of the Phung Nguyen culture dated to 3,500 years ago was found in the Dong Dau relic site of Vinh Phuc province, one of the largest excavation sites in Vietnam. Coming to Vinh Phuc, tourists can also find other famous natural landscapes such as the Tam Dao National Park, Ban Long waterfall, Dai Lai Lake and Lang Ha Lake and historical and cultural sites such as the Tay Thien Zen Monastery, Binh Son Tower and Tran Nguyen Han temple.

Da Nang (1285.4 km2) is considered the most livable city in Vietnam. The municipality connects the three world cultural heritages of Hue Citadel, Hoi An and My Son Sanctuary. Da Nang attracts tourists from around the world with its scenic beaches, luxurious resorts and spectacular landscapes such as Ngu Hanh Son, Son Tra and Ba Na. Da Nang’s Golden Bridge was named amongst the top 100 destinations in 2018 by Time Magazine.

Located in the southernmost part of the Red River Delta, Ninh Binh (1378.1 km2) connects north and central Vietnam via the majestic Tam Diep Mountain range. Hoa Lu, the capital of Vietnam in the 10th and 11th centuries, is located in Ninh Binh. In addition to the World Heritage Trang An Landscape Complex, Ninh Binh also has hundreds of historical, cultural and natural sites, notably the Cuc Phuong National Park and Phat Diem Cathedral.

Can Tho (1409 km2) earned its nickname as the western capital (Tây Đô) of southwestern Vietnam more than a century ago. The municipality is famous for its vast fruit gardens in Phong Dien district or Cai Rang floating market established in the early 20th century to meet the demands of local communities as the road system was not yet fully developed. Coming to Can Tho, tourists should not miss the scenic Ninh Kieu Wharf – the gateway to Can Tho floating market, Bang Lang stork sanctuary and Binh Thuy ancient house, one of the remaining French-style buildings in Can Tho.

Situating downstream of the Me Kong river, Vinh Long province (1475 km2) has the My Thuan bridge crossing over the Tien River and the Can Tho bridge crossing the Hau River, the two main branches of the Mekong through Vietnam. Nicknamed “the kingdom of ceramic bricks,” Mang Thit rural district in Vinh Long used to have thousands of brickfields lying densely on banks of the Co Chien river and the Thay Cai canal.

Hai Phong (1527.4 km2) is also called the port city (thành phố Cảng) or the city of the royal poinciana (thành phố Hoa Phượng Đỏ). The latter nickname derives from the fact that royal poinciana, a flowering plant native to Madagascar, is grown widely across the municipality. Hai Phong has a plethora of famous tourist destinations such as Do Son, Cat Ba island, Lan Ha bay, Trung Trang cave or Phu Long cave. The Cat Ba virgin forest is the habitat of the white-headed langur, a critically endangered animal found only in the area.

Thai Binh (1570.5 km2) is dubbed as the homeland of rice and handicrafts (quê lúa, đất nghề) as it was inhabited early on by people with excellent rice growing, aquaculture and handicraft techniques. The province has over 2000 spectacular ancient constructions such as the Keo Pagoda, An Co communal house, Tien La temple and the Tran dynasty relic site. Hundreds of traditional festivals that honor Vietnamese puppetry and other performing arts are still retained in Thai Binh until today. 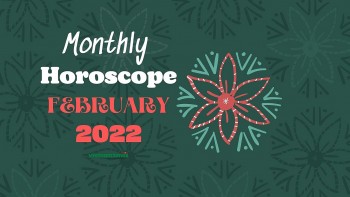 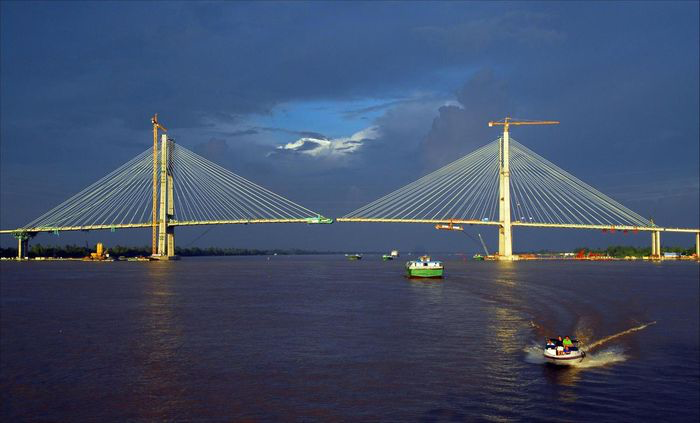 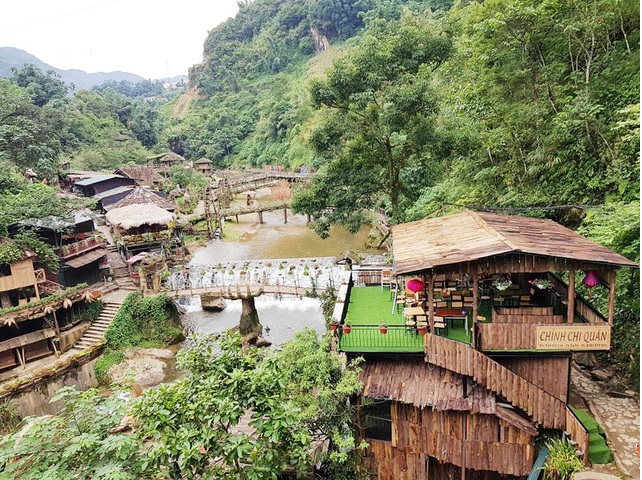 Cat Cat - most striking village in northwest of Vietnam 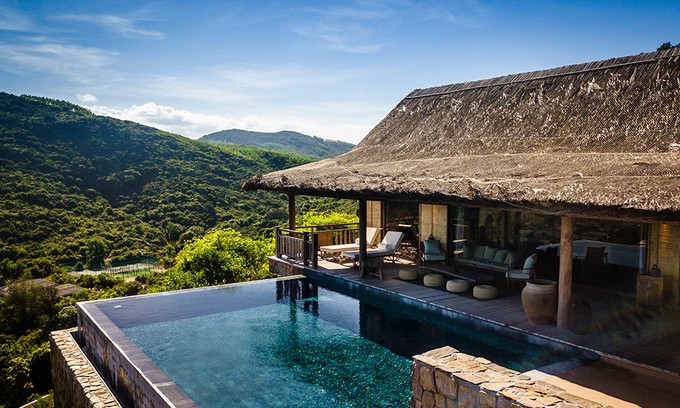 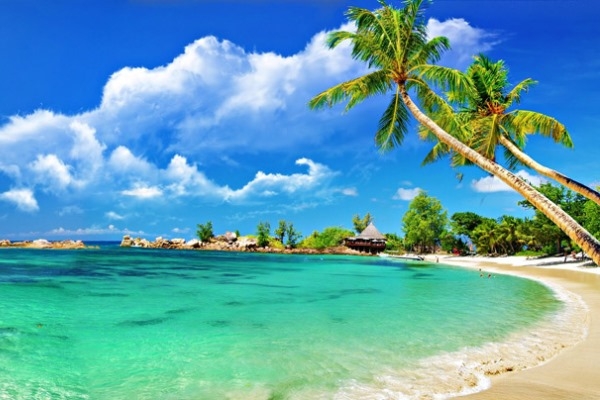