Macaron are a familiar and popular treat around the world, yet this colorful biscuit-like sweet is also one of hardest ones to make.
Charlotte Pho
September 26, 2021 | 11:06

Colourful, pillowy and delicate, macarons are one of the most treasured desserts in France. These meringue-based sweets may now be a near art form – just visit Ladurée or Pierre Hermé pâtisseries in Paris – but they were not always so glamorous. Ever wondered how the macaron came to be?

The varieties are endless. And (mostly) delicious. Traditional flavours like salted caramel, blueberry, pistachio, vanilla, chocolate and raspberry are always popular. More innovative chefs have experimented with green tea, wasabi and foie gras. There has even been a Vegemite macaron!

Well, first, let’s clear up the confusion about their pronunciation and spelling. Macaron or macaroon? While some experts say they are interchangeable, most agree an extra “o” makes all the difference! Both macarons and macaroons are confections, and both names are derived from ammaccare, which is Italian for “to crush.” But that’s where the similarities end.

Macaroon which rhymes with “soon” and is a dense shredded coconut biscuit. Macaron rhymes with “ron”, but drop the “n” for the French pronunciation. This wonderful light French delight is created by sandwiching two meringue based biscuits together with jam, buttercream or ganache filling.

What is a macaron?

The macaron is a small biscuit made with almond flour, granular and soft, rounded with an average of 3 to 5 cm in diameter. It is a specialty in several cities and regions of France and so the recipe and presentation can change from one place to another. Some examples are the macarons of Amiens, Boulay, Chartres, Cormery, Joyeuse, Le Dorat, Massiac, Montmorillon, Nancy, Rau, Saint-Emilion, Sainte-Croix Lannion or Sault. Are the cities in which the macaron is undoubtedly a gastronomic heritage.

All the macarons of the cities mentioned above have in common the fact that the base dough is a derivative of meringue: almond flour, icing sugar, white sugar and egg white.

History of the Macaron

Its popularity is undoubtedly linked to the variety of its recipes that make today’s macaron the result of a long evolution of the macarons of the past.

The name macaron would be of Arab origin; it is even known and consumed in Syria under the name of louzieh (meaning almond) because it is closely associated with the production of this nut. The earliest known recipes date back to the Renaissance.

The boom in maritime trade allowed imports of almonds into Italy.

The word comes from macaroni or maccherone in Italian. But in this case it is the almond paste that became the main ingredient of the Italian confectionery when it (the almond) was introduced in Italy in 1500. A simple and popular biscuit appeared among the Italian nobles.

It is believed that the macaron crossed the French border in 1533 thanks to Catherine de Medici, who becomes queen of France when marrying Henry II. François Rabelais was the first great French writer to mention it in 1552.

From there the macaron soon leaves the capital to invade the other regions of France, where each chef strives to create his own traditional recipe.

There are records that the macaron appears in 1581 at the marriage of the Duke of Joyeuse in Ardeche. It is mentioned in 1600 in the fairs and sacred festivals of Montmorillon. At Saint-Jean-de-Luz, it is known that it was offered to King Louis XIV on the occasion of his marriage to Maria Theresa.

When King Louis XIV decided to reside at Versailles in 1682, his chefs served macarons to the guests to welcome them. Until then the macaron was not commercialized and it was a exclusivity of the royalty. This tradition continued during the following centuries until the fall of the empire in 1789.

Continuing its route through the centuries, the macaron, considered one of the symbols of French confectionery, and crossed the Atlantic to conquer America.

In 1993, chef de pâtisserie François Payard offered this small biscuit to customers at the “Daniel” restaurant in New York. And of course, it was a success!

How the macaron became popular

In 1792, two Carmelite nuns in Nancy, who became known as the Macaron Sisters, baked and sold the sweets to survive during the French Revolution. In 1952, Nancy honoured the pair by renaming the spot where they produced the macarons after them. Over time, different regions in France adopted the recipe as a local specialty.

However, the macaron as we know it now (with two meringue cookies brought together by a light, flavoured filling) was a creation of the French capital. In the 1830s, Parisian confectioners introduced the world to the macaron parisien. The recipe was popularised by pâtisserie Ladurée, a company created in 1862 by Louis-Ernest Ladurée, a gentleman who clearly knew how to make a great sweet.

The macaron has endured a never-ending process of reinvention and an unceasing emergence of new flavours and colours. At the beginning of the 21st century, confectioners started offering macarons with a difference in flavour between filling and cookie. Recently, pastry chefs have been revamping the traditional recipes using savoury inspirations (basil mint or Thai curry, anyone?).

The sweet has since spread across the world, thanks in part to Sofia Coppola‘s 2006 film Marie Antoinette, in which the queen is surrounded by luscious pyramids of multicoloured macarons (which were provided by Ladurée). The macaron has since experienced a surge in popularity in North America and Asia.

Last but not least, the macaron has a special day of the year: 20 March. It was introduced in 2005 by Pierre Hermé, another famous French confectionary house. On Macaron Day, participating macaron shops offer free samples to their customers. Save the date.

They have more in common with pasta than you thought

Between the four Laudrée shop in Paris, they collectively sell 12,000 macarons per day, making that approximately 4.3 million per year.

You can get free macarons on March 20 (…in NYC)

March 20 marks Macaron Day in New York City. Check out their official website to find out which shops will be handing out free macarons on this glorious holiday.

But there’s a national celebration too

If you missed New York’s macaron celebration, never fear. May 31 is National Macaron Day and it’s not too late to start planning the festivities for this year.

It is the most popular sweet sold in France

Okay, you may have already known this one, but unsurprisingly, the macaron is the most widely sold sweet treat in in France, with double the following that its rivals the éclair and gateaux have.

Macarons are 100 calories or less

The average macaron has between 70 and 100 calories. This may seem like a lot for such a tiny, airy treat, but put in perspective, a bakery cupcake is nearly 600 calories. One cupcake versus six macarons. Think about it.

From a peasant's dish to a luxury plate that is now widely served in restaurants, "Ratatouille" is an iconic and delicious vegetable delicacy that was originated in France, whose name inspired the famous Disney's "Ratatouille" about a chef mouse.
October 11, 2021 | 16:20 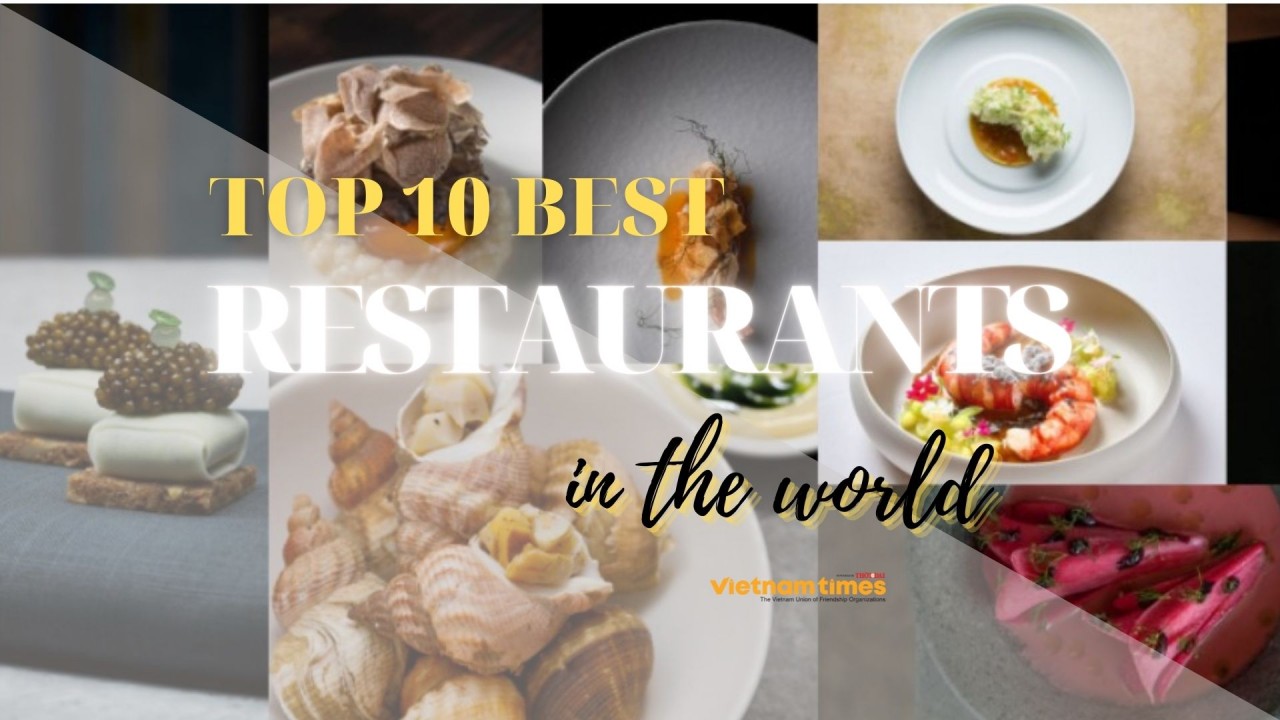