What are International Women's Day's origins?

International Women's Day first emerged from the activities of labour movements at the turn of the twentieth century in North America and across Europe.

The first National Woman's Day was observed in the United States on February 28, 1909. The Socialist Party of America designated this day in honour of the 1908 garment workers' strike in New York, where women protested against working conditions.

In 1910, the Socialist International, meeting in Copenhagen, established a Women's Day, international in character, to honour the movement for women's rights and to build support for achieving universal suffrage for women. The proposal was greeted with unanimous approval by the conference of over 100 women from 17 countries, which included the first three women elected to the Finnish Parliament. No fixed date was selected for the observance.

One year later, in 1911, as a result of the Copenhagen initiative, International Women's Day was marked for the first time (19 March) in Austria, Denmark, Germany and Switzerland, where more than one million women and men attended rallies.

In addition to the right to vote and to hold public office, they demanded women's rights to work, to vocational training and to an end to discrimination on the job.

In 1913-1914 International Women's Day also became a mechanism for protesting World War I. As part of the peace movement, Russian women observed their first International Women's Day on the last Sunday in February. Elsewhere in Europe, on or around 8 March of the following year, women held rallies either to protest the war or to express solidarity with other activists.

Since those early years, International Women's Day has assumed a new global dimension for women in developed and developing countries alike. The growing international women's movement, which has been strengthened by four global United Nations women's conferences, has helped make the commemoration a rallying point to build support for women's rights and participation in the political and economic arenas.

Vietnam is one of the countries celebrating the International Women's Day. On this occasion, numerous events are organized to honor women’s economic, political and social achievements and the role they play in the family. Normally on this day, women in Vietnam receive flowers and gifts, warm wishes from their close ones, like husband, kids, colleagues, students.

Why do we still celebrate International Women's Day?

It is the day when women are recognized for their achievements without regard to pisions, whether national, ethnic, linguistic, cultural, economic or political.

The original aim of International Women's Day was to achieve gender equality for women - this has not yet been realised.

According to The Sun (UK), the Gender Pay Gap still exists in the UK where women earn up to 14% less than men. In January 2018, Ladbrokes, EasyJet and Virgin Money revealed pay gaps of over 15% in favour of men.

This story is told around the world for a number of reasons, including the lack of women's representation in politics and business.

The World Economic Forum found in 2017 that at the current rate of progress the global gender gap will take 100 years to close.

This represents quite the decline over 2016 where it was estimated to be 83 years.

Last year also saw the rise of the #metoo movement where women from all over the world came forward to share their story of sexually harassment.

The women who broke their silence on sexual assault and harassment were named Time's Person of the Year - The Silence Breakers.

Also in 2017, thousands of woman rally as part of a nationwide protest "Day Without a Woman" at the International Women's Day 2017 across from Central Park on March 08, 2017 in New York City.

When is International Women's Day 2018 and what is the theme this year?

Like every year, International Women's Day of 2018 falls on March 8.

The day brings together global governments, women's organisations, businesses and charities together under the banner of International Women's Day.

The day itself will be marked with talks, performances, rallies, networking events and marches.

With the recent scandals in Hollywood, and the World Economic Forums' Global Gender Gap Report showing that it will take 217 years to close the gender parity gap, it's more important than ever that aim for progress.

The theme of this year's International Women's Day is #PressforProgress.

The website argues: "We can't be complacent. Now, more than ever, there's a strong call-to-action to press forward and progress gender parity. 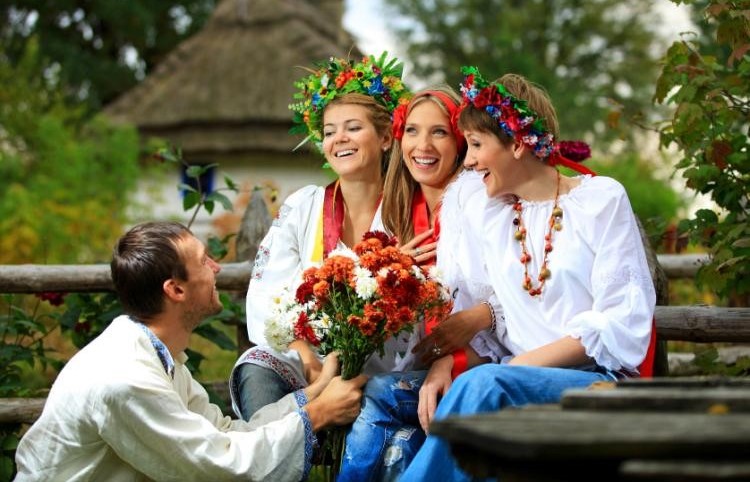 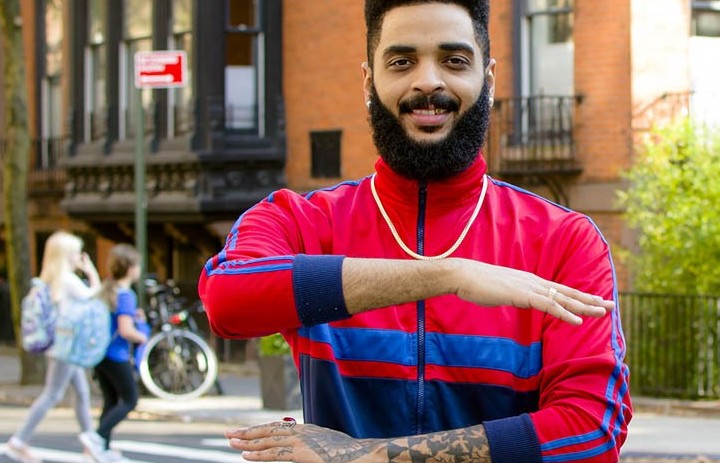 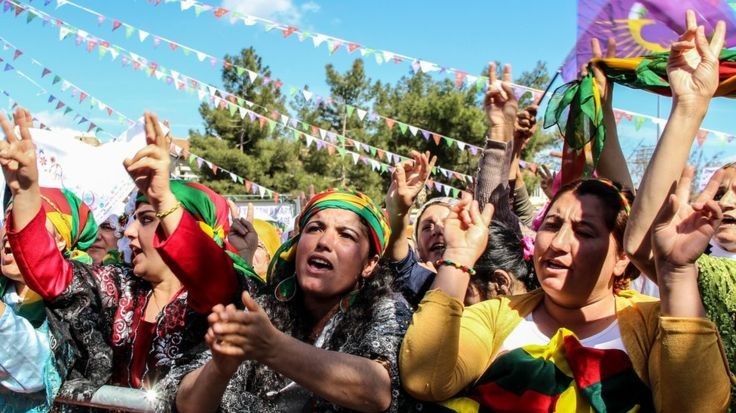 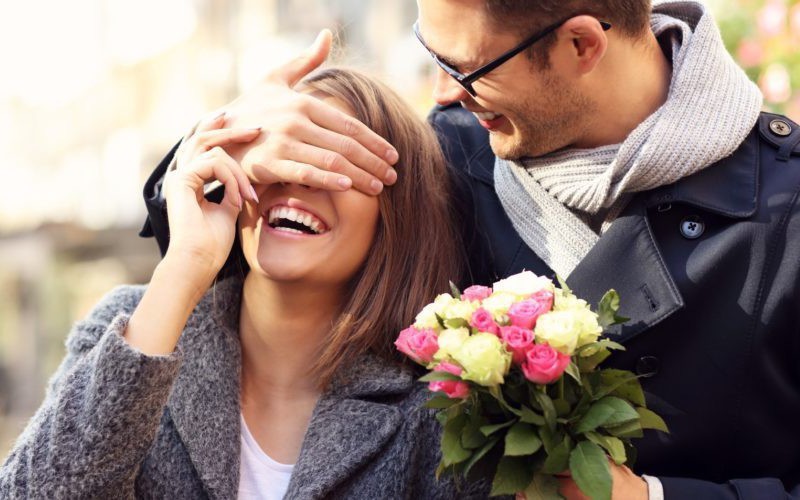