The event on the implementation of the project “Strengthening the flood forecasting and warning system in Vietnam”, funded by the Italian Cooperation Aid and deployed by Italian company CAE, took place in Nha Trang.
Hannah Nguyen
[email protected] September 23, 2020 | 07:12

The initiative will contribute on securing people and territories of the Central-South regions of Vietnam from natural disasters caused by typhoons and tropical storms. It is part of a wider range of interventions, carried out by the Italian Cooperation in Vietnam, in the environmental and natural resources management sector.

As part of the event, an opening ceremony was held to present the results of the development cooperation project.

The activities carried out under the project “Strengthening the flood forecasting and warning system in Vietnam” include the implementation of an environmental monitoring and early warning system for flood control, which will contribute to the security of the territories and populations of the Central-Southern regions of Vietnam.

This project has been financed with an aid credit of EUR 4 million (over USD 4.6 million), and the activities have been implemented by the Ministry of Natural Resources and Environment of Vietnam, in collaboration with the Italian company CAE.

In October 2019, Italy and Vietnam have reached two deals on two soft loans for the projects “Improving the Flood Forecasting and Warning System in Vietnam—Phase II” and “Tay Ninh Wastewater Collection and Treatment System— Phase I.”

Accordingly, Nguyen The Phuong, Vietnamese Deputy Minister of Planning and Investment, and Cecilia Piccioni, then Italian Ambassador to Vietnam, signed two Memoranda of Understanding (MoUs) with the participation of Pham Van Tan, Chairman of the Tay Ninh People’s Committee, and Nguyen Cong Thanh, Director General of the National Centre for Hydro-Meteorological Forecasting.

The first was used to improve the capacity of flood forecasting and warning systems in response to climate change in Vietnam’s Central Region. The other, valued at EUR 9.7 million (USD 11.3 million), aimed to improve urban sanitation in the Southern city of Tay Ninh by rehabilitating and upgrading its drainage and wastewater collection and treatment systems.

The signing of the MoUs served as a pledge that Italy would join in efforts to deal with climate change and urban management, projecting the two sides’ cooperation in line with the targets of Vietnam and Italy’s Strategic Partnership laid out in the post-2015 Development Agenda and the Sustainable Development Goals, said Piccioni at the signing ceremony on Hanoi./. 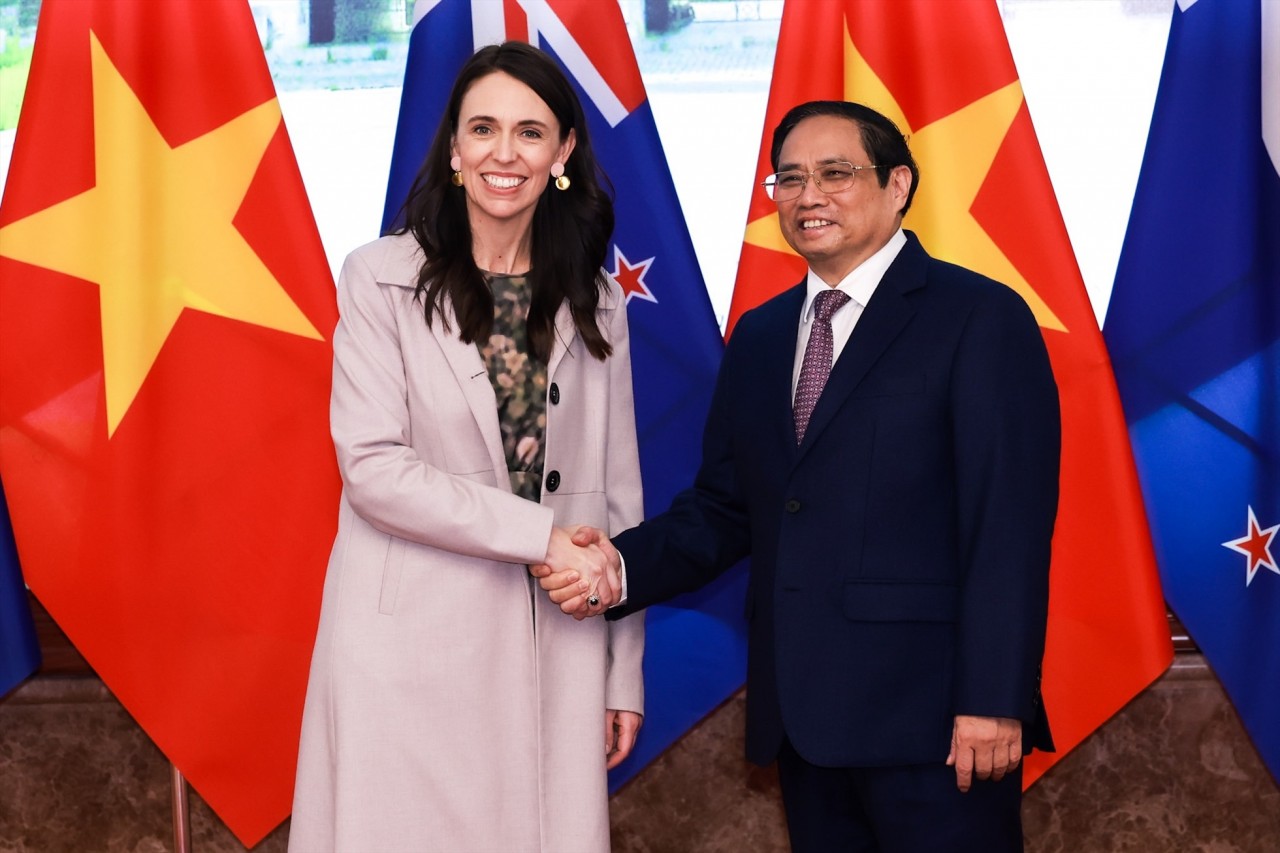 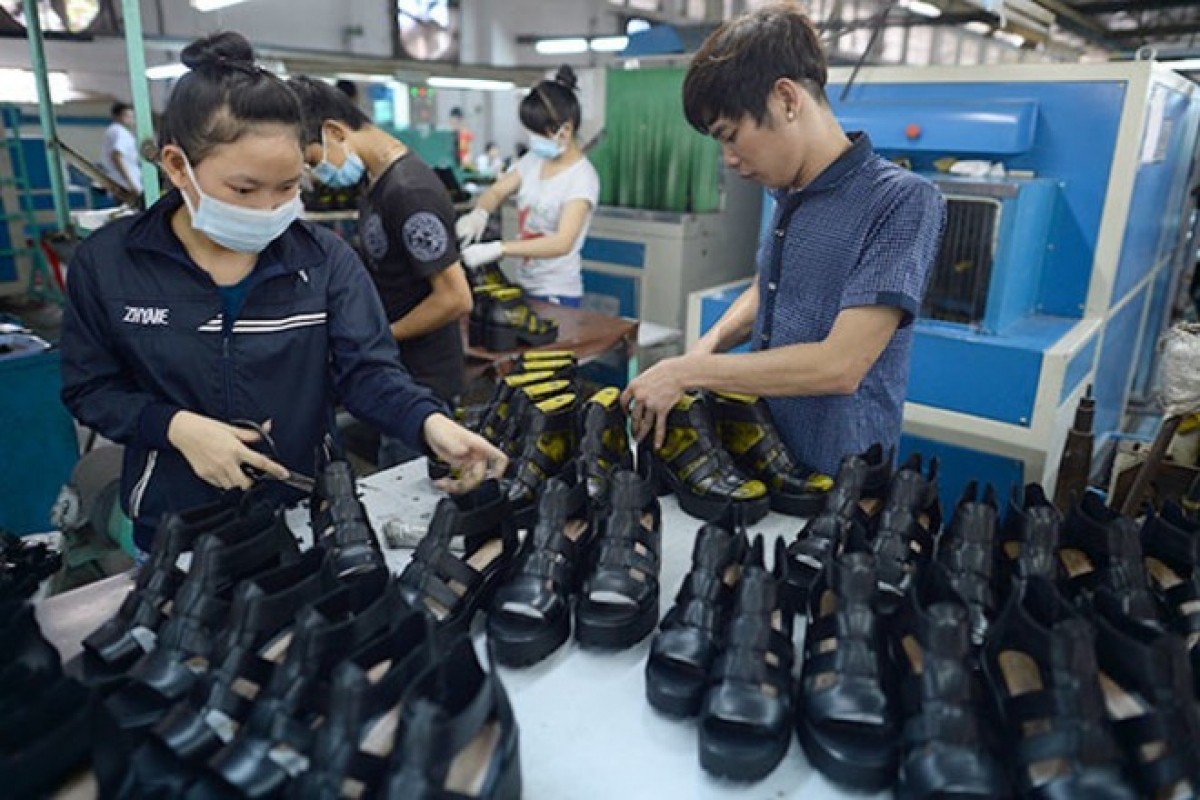 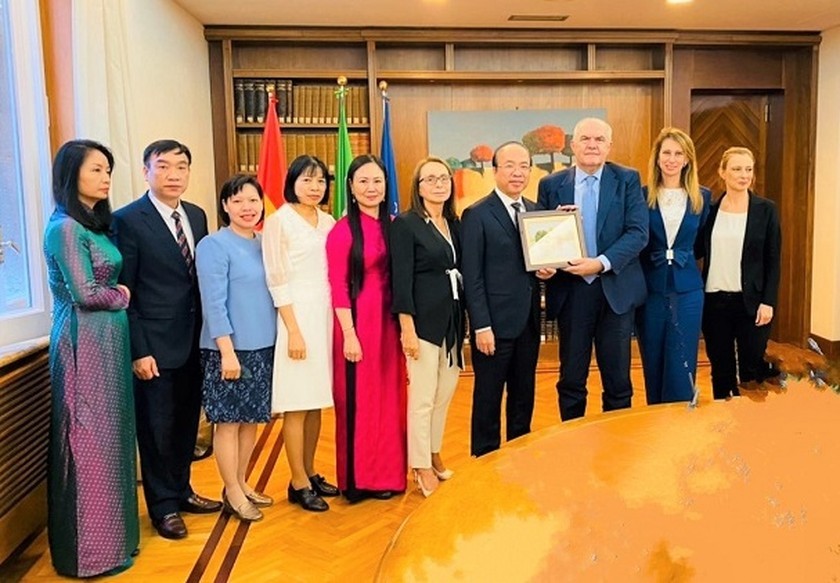