According to Japan's Kyodo News, on July 22, Chinese ships have appeared near the disputed Senkaku Islands or Diaoyu Islands called by China in the East China Sea for 100 days in a row.
Amy Nguyen
July 23, 2020 | 10:04

As reported by Kyodo News, The Japan Coast Guard said four Chinese Coast Guard ships were spotted in waters around the Senkakus on Wednesday, with one of them believed to be equipped with something looking like a machine gun. Coast guard patrol boats warned the four vessels against entering the territorial waters.

Earlier on July 7, The Diplomat reported that Chinese patrol ships entered the 12-nautical-mile claimed territorial waters around the Japan-administered Senkaku Islands and remained there for “an extended time”, which was again detailed by The Japan Times that the two vessels stayed in the waters around the Senkaku Islands for 39 hours and 23 minutes after crossing into Japan’s territory at around 2:25 a.m. July 4.

According to NHK News, the Japan Coast Guard said that the incursion “was the longest intrusion into the territorial waters by Chinese ships since the Japanese government purchased some of the Senkaku Islands from a private Japanese owner in 2012.”

Regarding the intrusion, the CNN reported that Japanese coast guard vessels had to block the Chinese ships from approaching Japanese fishing boats on at least one occasion. Tensions between the two countries were believed to have been heated up with the approval by the Okinawa city council of a bill changing the administrative status of the island chain, which asserted that the islands are "part of Japanese territory" and therefore, faced a strong protest from China.

The Senkaku Islands are a small group of islands located about 400 km to the west of Okinawa Prefecture, Japan. The archipelago is now controlled by Japan, but China also claims sovereignty and has been regularly sending ships or airplanes to the area, pushing bilateral relations in tension over the years.

The two countries’ bilateral relationship has achieved some positive progress in recent times in preparation for Chinese President Xi Jinping's visit to Japan. However, after this visit was postponed due to the effects of COVID-19, the situation in the disputed area showed signs of complication again. 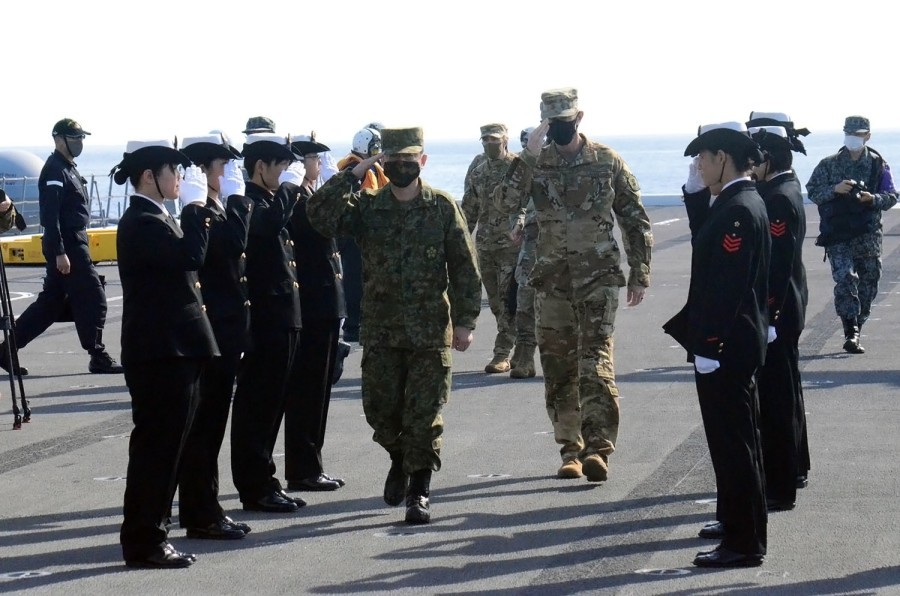 Lt. Gen. Kevin Schneider, Commander of US Forces Japan, on October 26 called out China for “malign activities” against its neighbors in the Western Pacific.
October 28, 2020 | 10:17 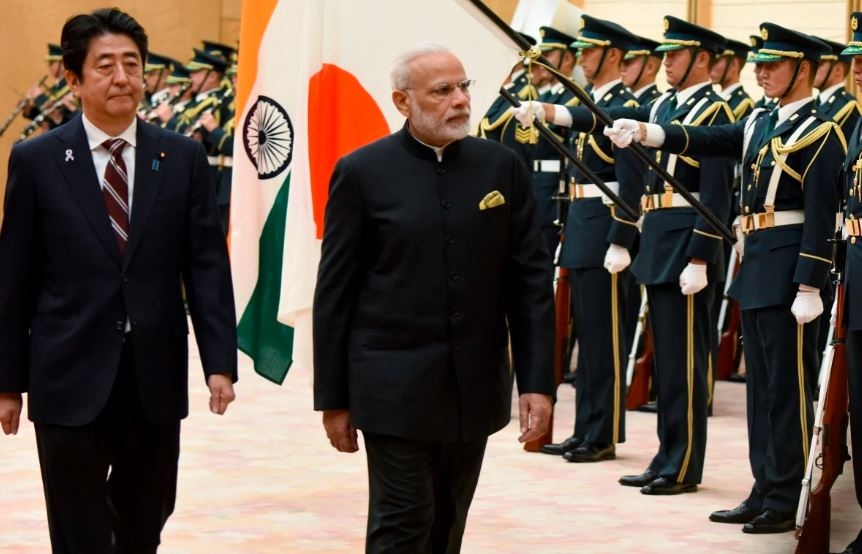 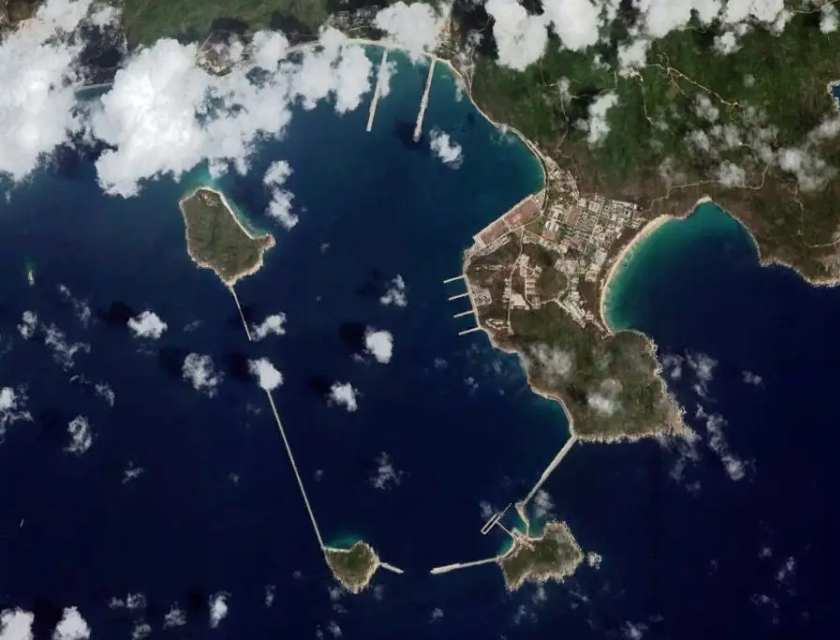 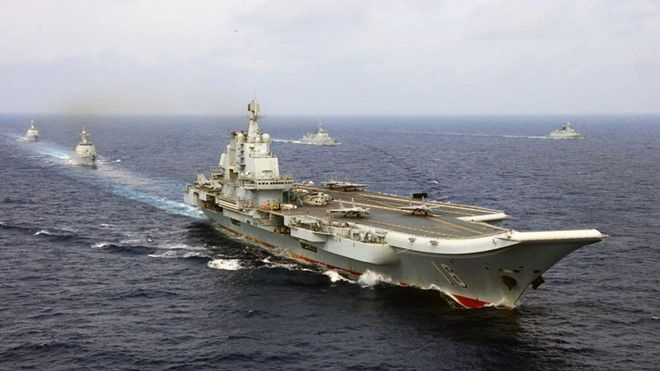 The Truth About The South China Sea: A Voice From Vietnam (Part V)

Apart from the ever-fiercer sovereignty disputes between China and other coastal states, the South China Sea has become a center of increasingly acute strategic competition among big countries, between the US and China in particular.
August 21, 2020 | 09:54