The People’s Committee of southern Long An province and the Japanese Consulate General in Ho Chi Minh City signed a non-refundable aid contract within the framework of the Grant Assistance for Grass-Roots Human Security Projects (GGP) on November 18, VNA reported.

Accordingly, the Japanese Government will provide two ambulances for Tan Thanh district’s Medical Centre, and donate one X-ray machine and upgrade the X-ray room for the Tan Thanh Medical Centre - Facility 2 with a total value of USD 163,548 to improve the emergency system, safely transport patients, make X-ray examination, diagnosis quickly, accurately, and improve quality of health services in the region.

These projects are within the framework of the grassroots non-refundable aid program of Japanese Government. This is the continuation of 12 other projects that Long An has received from Japanese Government (through the Consulate General of Japan) over the past 10 years. These projects are from many fields such as health, education, clean water, rural transport, etc and implemented in difficult areas of the province.

Japanese Consul General Watanabe Nobuhiro said that the GGP has been implemented by the Japanese Government since 1995, aiding 214 projects in 26 provinces and cities in southern Vietnam.

In Long An, a total of 12 projects have been carried out, related to school construction, provision of medical equipment and supplies, rural transport, and clean water supplies.

In 2023, towards the 50th anniversary of the diplomatic relations establishment between Vietnam and Japan, Chairman of the Long An People's Committee asked the authorities of and the Consulate General of Japan; domestic and abroad Japanese partners to work closely to strengthen cooperative relations between the two sides in various fields.

This will be an important milestone, with special significance in the relationship between the two countries in general, between Long An province and Japanese partners in particular.

This month, the kick-off ceremony of the project "Improved Delivery of Legal Aid for the Poor and Vulnerable" was held at the headquarters of the Ministry of Justice of Vietnam on November 9.

This project is funded by the Japan Social Development Fund (JSDF), a support fund of the Japanese Government managed by the World Bank, and the Ministry of Justice of Vietnam is the implementing agency.

The project will support legal aid services to covering criminal law (with a special focus on gender-based violence), marriage and family law, and employment and labour law.

It is estimated that nearly 10,000 people living mainly in Dien Bien and Yen Bai provinces, including ethnic minorities, poor households, survivors of gender-based violence, and people with disabilities, will benefit from the project’s interventions.

Last month, the Japanese Consulate General had signed an agreement to provide 130 musical instruments worth USD 75,716 to the Can Tho College of Arts and Culture as part of the Japanese Government's non-refundable aid programme for culture at local level.

The instruments will be delivered to the college through the Can Tho Union of Friendship Organizations. 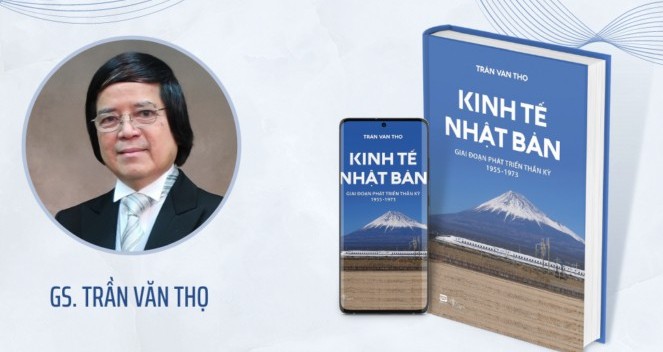