The top legislator emphasised that under the Party’s leadership and late President Ho Chi Minh’s guidance, the revolutionary press of Vietnam has been developing continuously, showing patriotism, firm political mettle, skillfulness, and proactiveness in accessing and mastering modern technologies in journalism.

Press agencies have performed their functions well as the organs of the Party, the State and social organisations, as well as people’s forums, she said.

She applauded the press's contributions to the COVID-19 fight via creative reporting methods and profound articles which have comprehensively and transparently provided information about the pandemic and popularise relevant knowledge among the public, thus helping with Vietnam’s great success in the combat.

She also appreciated press outlets’ role as a bridge linking the NA with the people and asked them to continue covering activities of the parliament and its agencies in a timely manner while objectively and precisely reflecting social issues as well as experts' and the public’s opinions so that the NA can issue feasible laws and policies meeting the people’s aspirations.

At the meeting in Hanoi, NA Chairwoman Ngan said for the time to come, press agencies need to pay more attention to the 13th National Party Congress and elections of deputies to the 15th-tenure NA and all-level People’s Councils for 2021-2026.

They also have to further consolidate journalists’ political mettle and occupational ethics, actively make innovation, apply new media technologies, improve professional skills, and bring into play journalists’ wisdom, talent, enthusiasm and creativity, thereby further contributing to the revolutionary press of Vietnam for the sake of the country and people, she added. 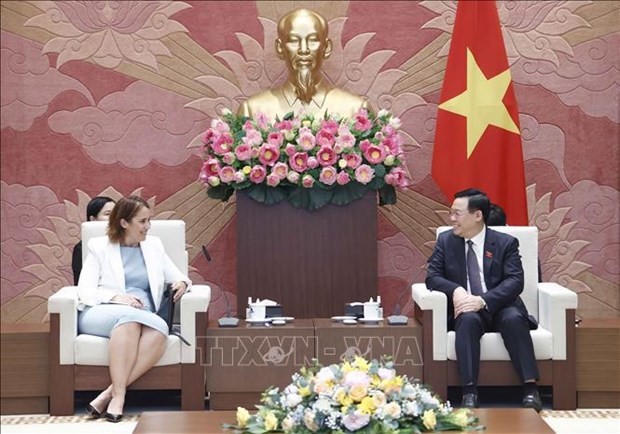 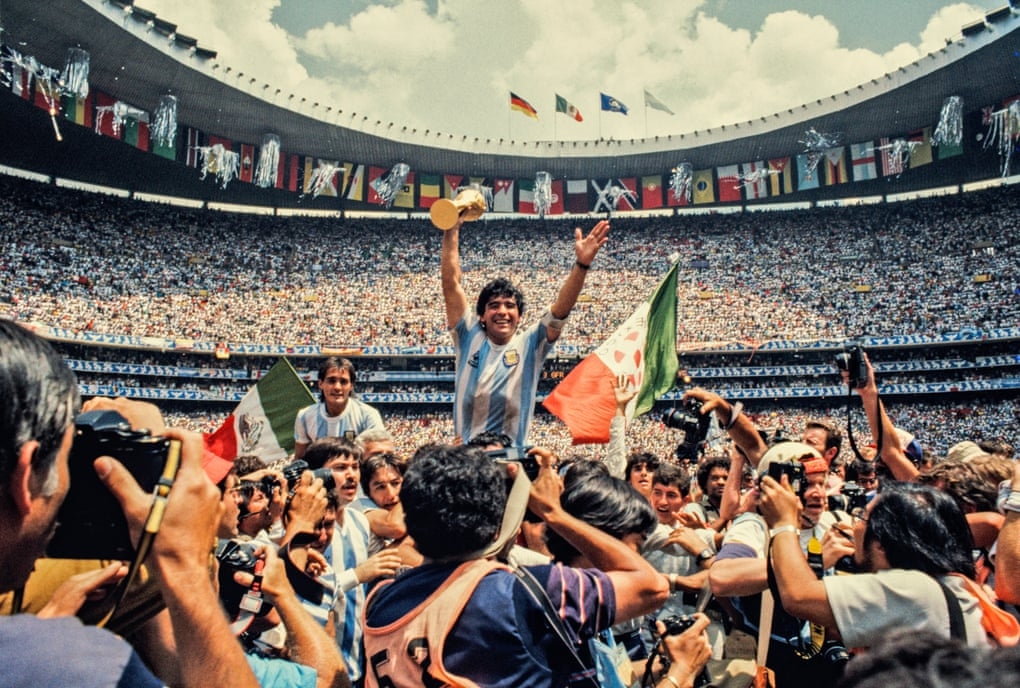 Thanks to journalists' unbelievable positive spirit, unstoppable enthusiasm and effort, every handball fan is informed on time hundreds of thousands of sports fields throughout the whole world. Therefore, we celebrate a special day named World Sports Journalists Day on July 2 to honour their devotion.
June 28, 2021 | 14:47 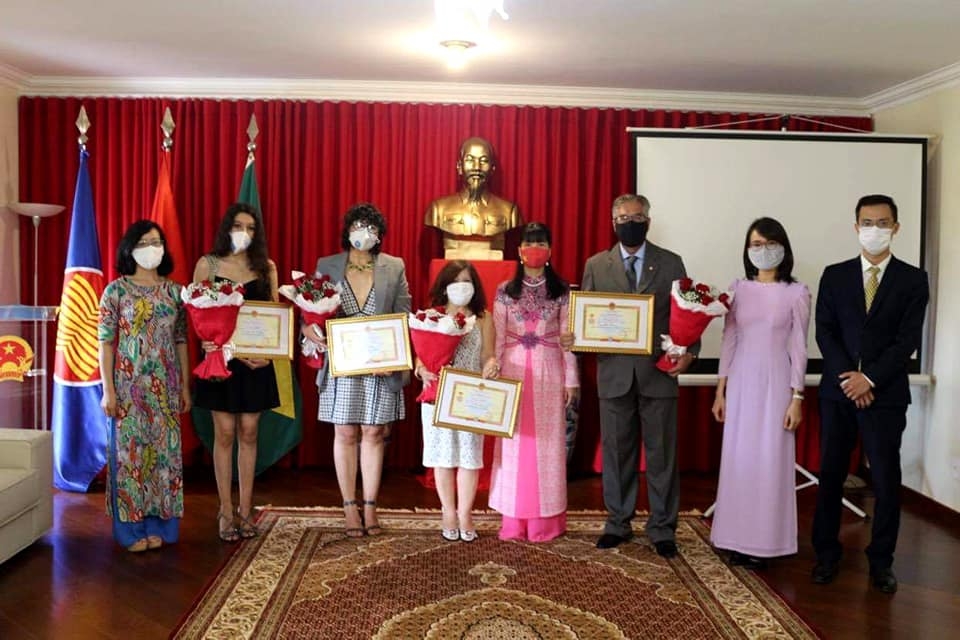 Brazilian journalists were awarded receives VUFO's Insignia for Peace and Friendship for their positive contributions to strengthening solidarity, friendship and cooperation between the people of Vietnam and Brazil.
February 12, 2021 | 10:44