The Ministry of Public Security put into operation the national database systems on population and production and citizen identification issuance and management on February 25.

These two systems, developed and implemented by the Ministry of Public Security, reflect the Government’s determination to shift from paper-based to electronic document management. The national database on population is the most important system among the six national databases to help form e-Government. Meanwhile, the project on citizen identification card production, issuance, and management was approved by the Government last September. The Ministry of Public expected to issue chip-based ID cards to 50 million citizens by July 1 this year.

Under the Law on Citizen Identification in 2014, people from 14 years of age can obtain an ID card, which is then renewed when they turn 25, 40, and 60 years of age. More than 29,000 citizens have obtained new ID cards to date, including 1,369 delegates to the 13th National Party Congress, according to VGP.

The national population database system is designed to connect and allow other information systems to exploit information through the NGSP National Data Sharing Integrated Platform and the National Public Service Portal. As a result, it will increase the ability to exploit and update information about the population, reduce budget spending in building IT infrastructure of specialized databases, said Vietnamnet.

Speaking at the ceremony, PM Nguyen Xuan Phuc hailed efforts made by the Ministry of Public Security to carry out the two systems simultaneously, helping save over 1 trillion VND (43.38 million USD) for the State, while still ensuring the efficiency and progress as targeted. He also appreciated the active participation of ministries, sectors and localities, contractors, and IT companies to complete the databases.

The Government leader stressed that amid the strong development of the fourth Industrial Revolution, the reform of national governance in the direction of digital transformation and science and technology application is an inevitable trend, which will create momentum for all socio-economic activities towards the prosperous development of Vietnam. The strong development of the digital era will help Vietnam integrate more deeply into the world economy, boost the shifting of the growth model, economic restructuring, and improve social productivity and competitiveness, Vietnam Plus cited.

The Government leader asked the Ministry of Public Security to continue completing the two systems so as to ensure accurate, transparent, and uniform data and ensure database safety and security. The ministry was also requested to coordinate closely with relevant ministries and sectors to speed up the connectivity among ministries, sectors, and localities to contribute to the building of the e-Government and digital Government towards the building of a digital economy and digital society. 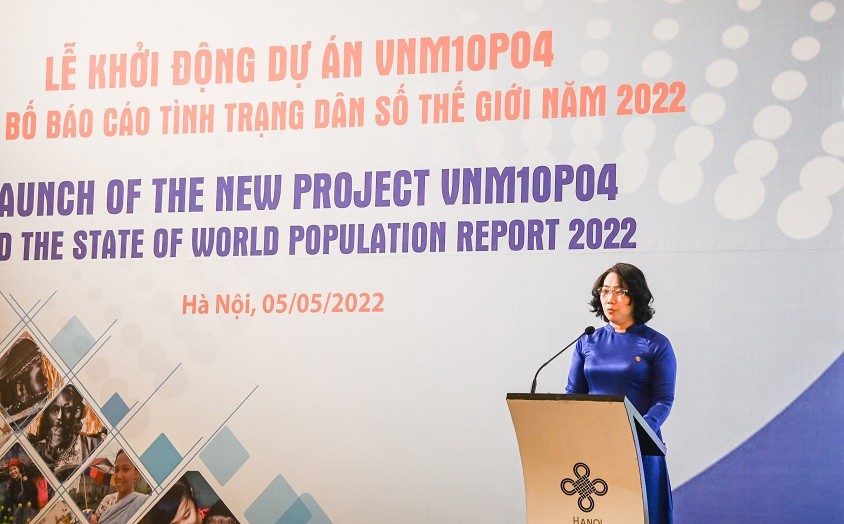 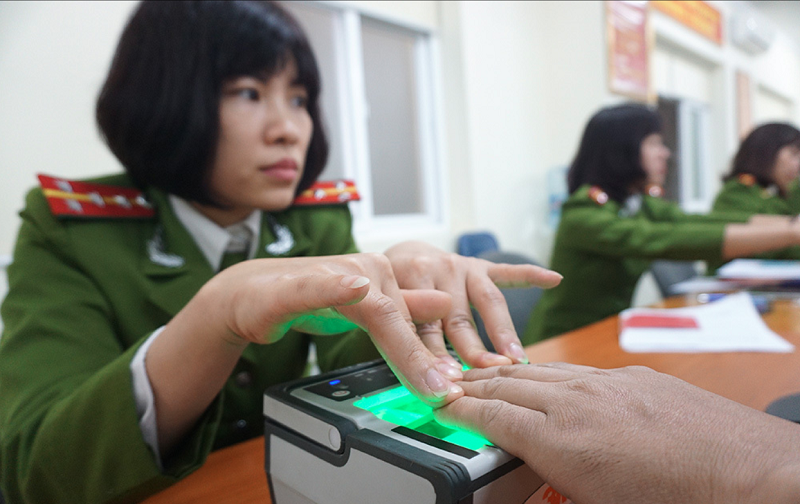