The Deputy Foreign Minister and seasoned diplomat was appointed Vietnam's foreign minister on April 8, one of 12 new ministers and department heads named by the new government.

The 59-year-old, who has a bachelor's degree in diplomacy and a master's degree in international relations, has largely been in diplomacy, having been deputy department chief and deputy director of what is now the Diplomatic Academy of Vietnam between 1996 and 2000, counsellor and envoy at the Vietnamese embassy in Singapore from 2000 to 2003, deputy chief of the Department of Foreign Policy from 2003 to 2007, and its chief from 2007 to 2008.

Vietnam Times online magazine would like to introduce the Brief Biography of Vietnam's Minister of Foreign Affairs Bui Thanh Son:

Biography of Minister of Foreign Affairs:

September 1987 – June 1993: Staff at the Institute for International Relations, Ministry of Foreign Affairs

January 2021: Elected as member of the 13th Party Central Committee at the 13th National Party Congress 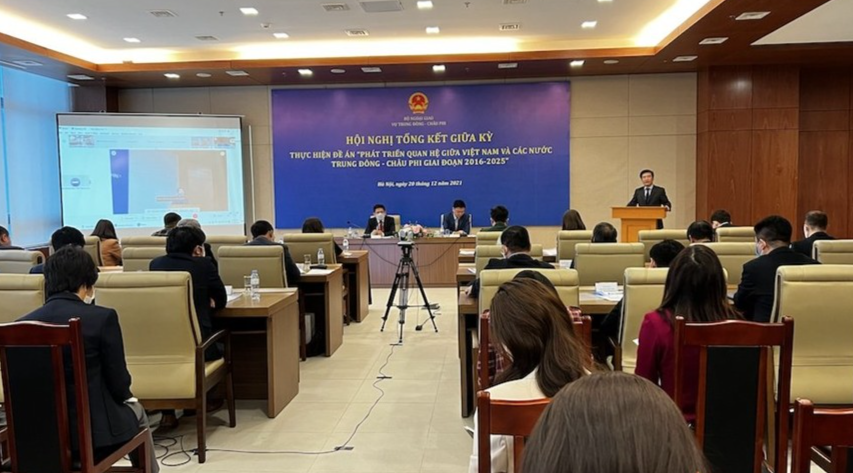