The “Restoring the Environment and Neutralising the Effects of the War” (RENEW) project will be continuing in 2023-2025 period in Quang Tri province.
Hannah Nguyen
[email protected] September 29, 2022 | 19:28

The signing of a continued new cooperation agreement on September 27 between Norwegian People's Aid (NPA) Vietnam and the government of Quang Tri province marked 15 years of NPA’s commitment to clearing the province of cluster munitions and explosive remnants of war (ERW).

Launched in 2001, RENEW aims to help the central province of Quang Tri, one of the fiercest battlefields during the war due to its geographic location, settle post-war bomb and landmine impacts.

In 2001, Quang Tri recorded 80 people dead and injured by war-left bombs. No bomb-related accidents took place in the province in 2018.

On the basis of the project's success in the period 2018 - 2022, the Department of Foreign Affairs has coordinated with the Norwegian People's Aid Foundation and Project RENEW to lobby the US Department of State to provide an amount of US$ 9.7 million to continue explosive ordnance survey and clearance in 2023-2025 period in Quang Tri province.

By signing the project document, Jan Erik Støa, NPA Vietnam country director, and Nguyen Trieu Thuong, director of Quang Tri Department of Foreign Affairs, confirmed their cooperation to implement survey, clearance and explosive ordnance disposal activities until 2025, with funding from the governments of the United States and Norway.

The objective of the project, in the long term, continues to expand the RENEW's post-war survey and demining program for the period of 2023 - 2025 to reduce the risk of accidents and the effects of unexploded ordnance to the community; supporting Quang Tri's post-war mine action program for the 2016 - 2025 period and towards a ERW-free Quang Tri by 2025.

In the immediate future, the project will continue to carry out landmine remediation, support people and local authorities to successfully implement the socio-economic development plan, and conducting trace survey activities with technical survey and safe detonation activities.

Continuing to carry out clearance activities of identified dangerous areas and free land contaminated with landmines to serve the needs of provincial socio-economic development, and maintaining mobile mine action rapid response teams to address the immediate threat of explosives.

At the same time, support Quang Tri Provincial Mine Action Center by providing information on confirmed dangerous areas that need to be cleared for the military or international NGOs to carry out demining.

“We highly appreciate NPA Vietnam for its strong commitment and support during the last 15 years. I would like to re-affirm that Quang Tri needs NPA to stay and help make the province safe from the impact of explosive ordnance,” said Hoang Nam, Deputy Chairman of the Provincial People’s Committee and Head of the Provincial Mine Action Steering Committee, who was present at the ceremony with other representatives of provincial authorities to witness the signing.

NPA/RENEW now deploys on the ground 22 teams consisting of nearly 300 staff members working every day to respond to people’s emergency callouts, map out contaminated areas, and release safe land for the community for normal use and further development. Over 120,000 unexploded bombs have been found and safely destroyed from all these activities. 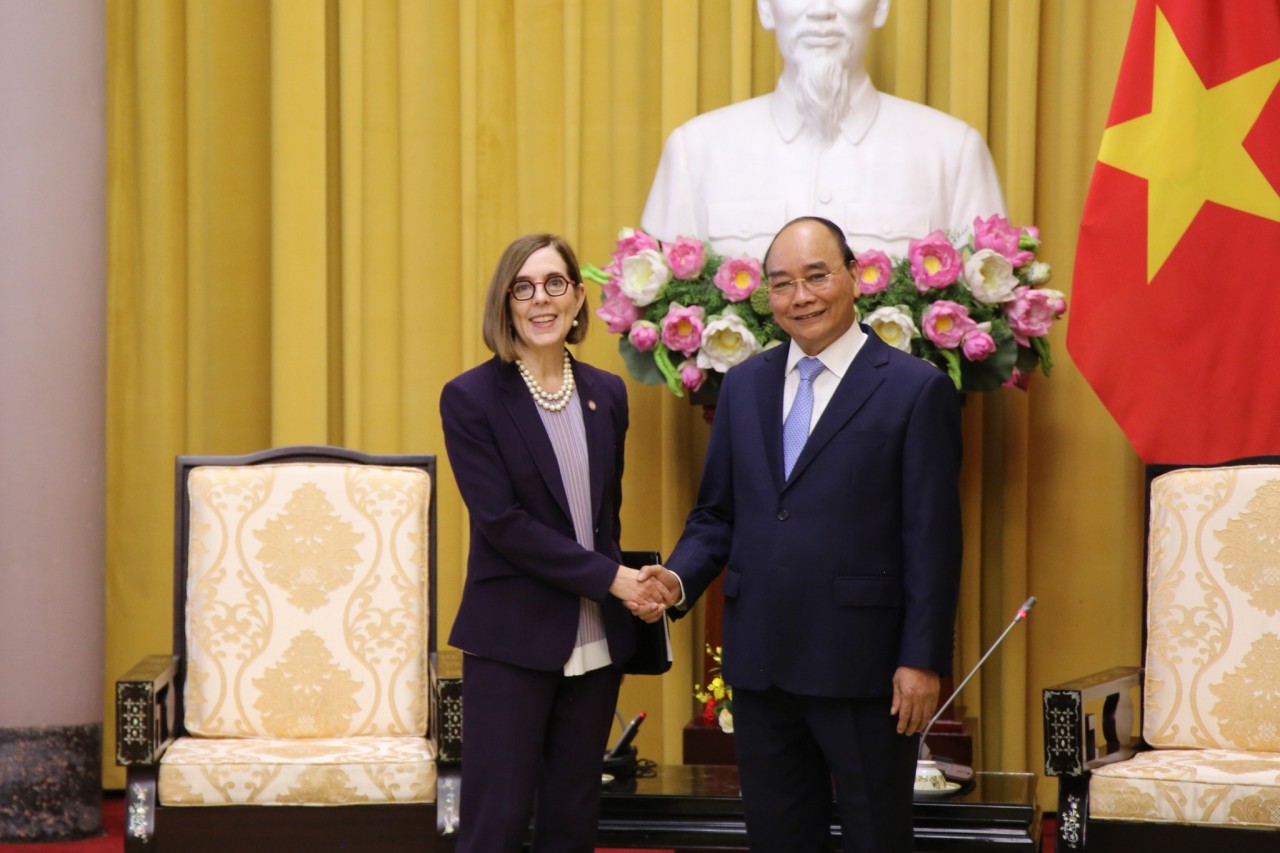 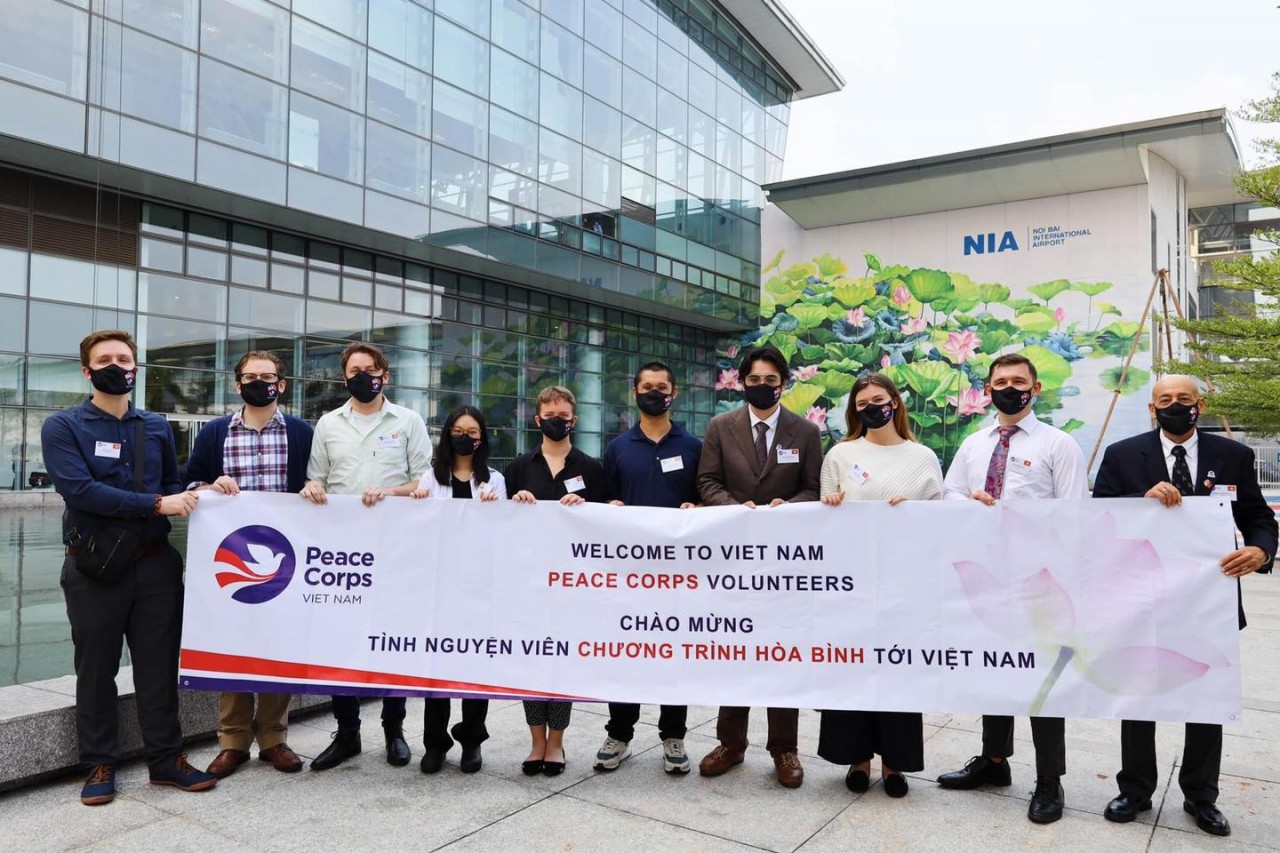 These 10 volunteers will work alongside English Teacher Counterparts in Hanoi's district Secondary Schools, contributing to promoting the comprehensive partnership between the two countries as well as educational cooperation and people-to-people exchanges
October 30, 2022 | 06:53