The Nigerian Customs Service has intercepted Pangolin scales and tusks and bones from endangered species worth N952 million, allegedly bound for export to Vietnam, according to Nairametrics

The Area Comptroller, Mohammed Abba-Kura, said the items concealed in a container of furniture materials intercepted by Customs operatives at Apapa port in Lagos on January 21. The Comptroller noted that the total haul weighed 8,800 kilograms (19,400 pounds) and valued at 952 million ($2.5 million, 2.07 million euros) on the black market. According to him, the consignment was heading to Hai Phong, Vietnam before it was intercepted, and a suspect had been arrested over the shipment.

Pangolin scales are traditionally used in China for a range of ailments, including treating blood clots, although there is no scientific evidence they have medicinal value. Studies have also suggested the pangolin may have been the intermediate host that transmitted the coronavirus to humans when it first emerged at a wet market in the Chinese city of Wuhan in late 2019, Phys cited.

The Nigerian items concealed in a container as furniture materials were intercepted by customs operatives at Apapa port in Lagos on January 21, the area controller, Mohammed Abba-Kura told AFP.

"Immediately the container was opened, logs were seen in front, and upon 100 percent physical examination of the container, elephant tusk, and the pangolin scales were seen concealed by the logs," he said. "The items falsely declared as furniture, comprised 162 sacks of pangolin scales... and 57 sacks of mixed endangered species of various sizes such as ivory/animal horns, lion bones, and others," he said.

Abba-Kura said the items were valued at 952 million nairas ($2.5 million, 2.07 million euros) on the black market. He said the consignment was heading to Haiphong, Vietnam before it was intercepted, adding that a suspect had been arrested over the shipment.

According to RTL, Nigeria is a major hub for traffickers sending the scales of African pangolins to Asia. Pangolins are believed to be the world’s most trafficked mammals accounting for as much as 20 percent of all illegal wildlife trade. Nigeria has made huge seizures of illegal animal parts in recent years in line with the Convention of International Trade in Endangered Species (CITES). 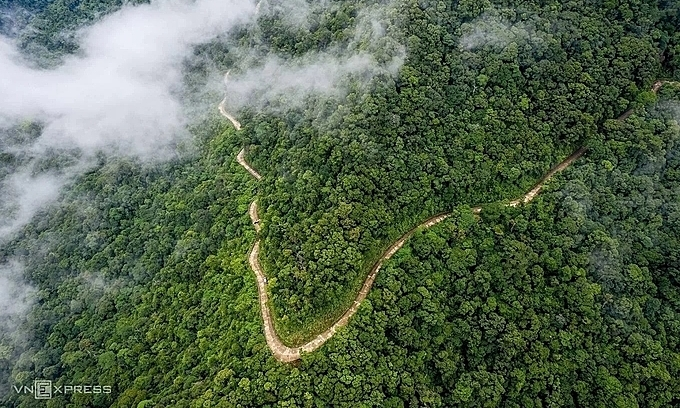 On Wednesday, red-shanked douc - a critiaclly endangered animal that was released into Bach Ma National Park, a famous tourism destination.
May 07, 2021 | 15:56 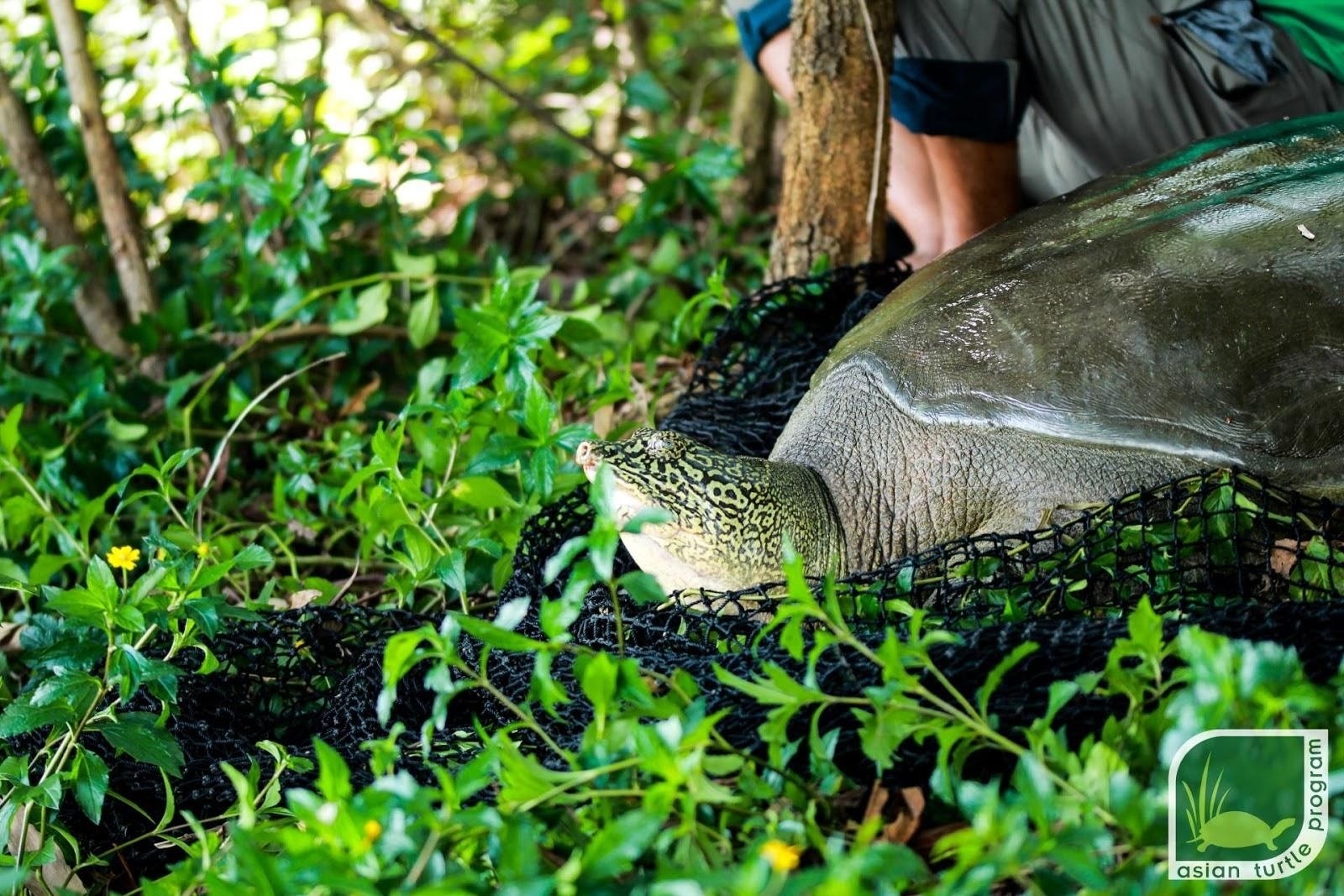 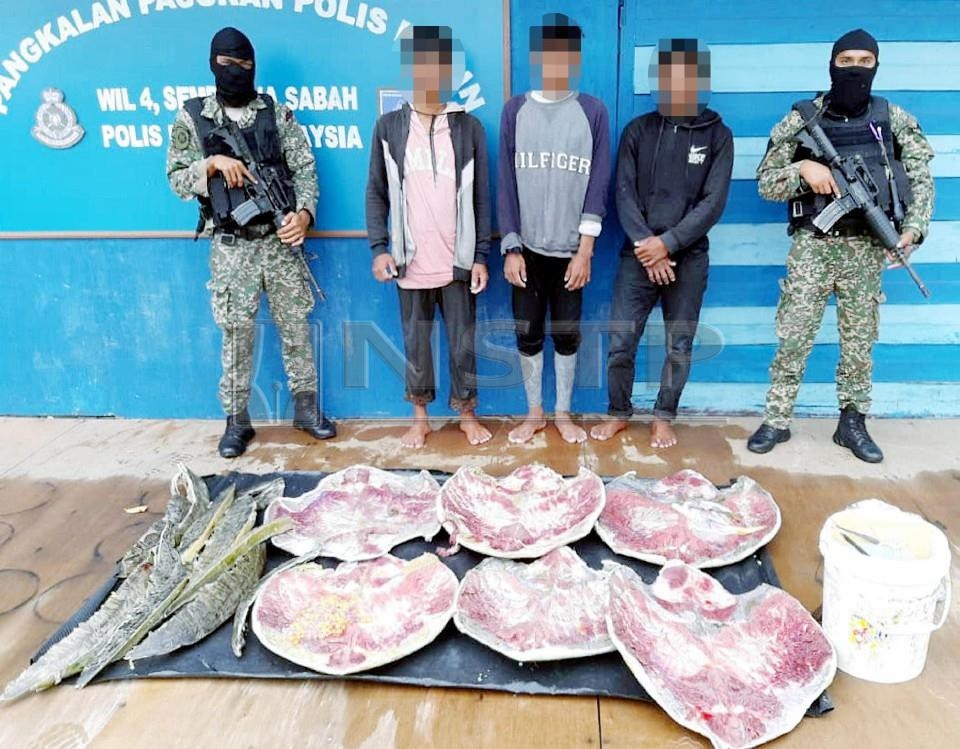 WWF-Malaysia lauds a Court in Malaysia for the use of the Wildlife Conservation Enactment (WCE) 1997 toward a case of possession of marine turtle eggs as illegal wildlife trade is considered a serious crime and is vital in ensuring the survival of marine sea turtles.
July 07, 2020 | 16:49 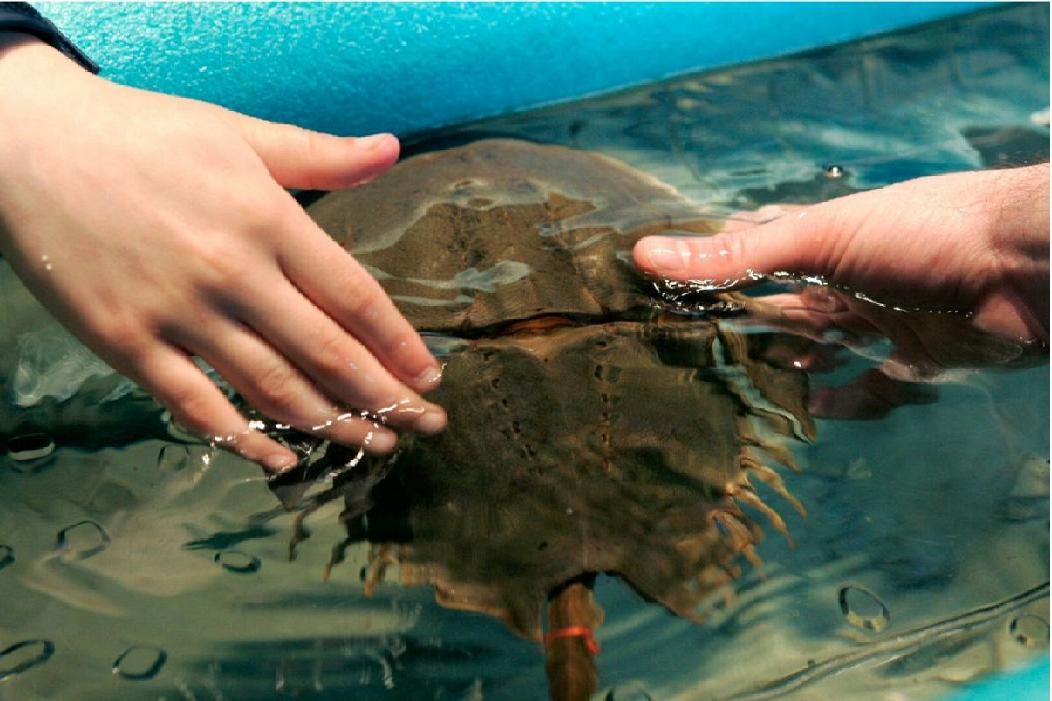