Online safety for children is now more imperative than ever

Internet access has been beneficial for kids, but at the same time, implies numerous risks.

As Vietnam is entering the "Month of action for children", ensuring Internet safety for kids has become one of the highest priorities, Kinhtedothi.vn reported.

Vietnam now has 64 million Internet users, accounting for 66% of its population, among the highest rates of Internet penetration in the world. Of the figure, one third are at the age of 15 to 24.

Internet access has been beneficial for kids, but at the same time implies numerous risks, experts said. Every day, 720,000 child abuse videos and images are found online, mostly about child violence and sexual abuse.

A survey by the Institute for Management of Sustainable Development (MSD) and the Children's Relief International also found that child abuse in cyberspace is an alarming issue. In 2018, Vietnam ranked second in ASEAN after Indonesia in terms of upsetting kid images posted online with 706,435 images and videos containing child sexual abuse.

In the past three years, Vietnam police have uncovered and sanctioned 156 cases of child abuse on the Internet.

Online child abuse has resulted in injury, unintended pregnancy, sexually-transmitted diseases infection and trauma, according to the survey.

The Vietnamese National Assembly has asked the government to formulate long-term strategies and programs for child protection in the cyber-environment and strengthen international cooperation to deal with the matter.

Besides, the government should urgently issue sub-law documents guiding the implementation of the Law on Cyber ​​Security and take actions to promptly prevent malicious information on the Internet that can lead to child abuses.

The Ministry of Education and Training needs to integrate tips on internet safety into computer classes.

Parents are asked to keep their children safe online by guiding them to use social networks without harm.

Experts of non-governmental organizations think that teaching children to take care of themselves in the cyberspace in the most effective measure to prevent online child abuse.

Children need to be equipped with knowledge about how to use the internet safely and their parents also need training on keeping their kids safe in the cyberspace, especially those parents having children under six years old. 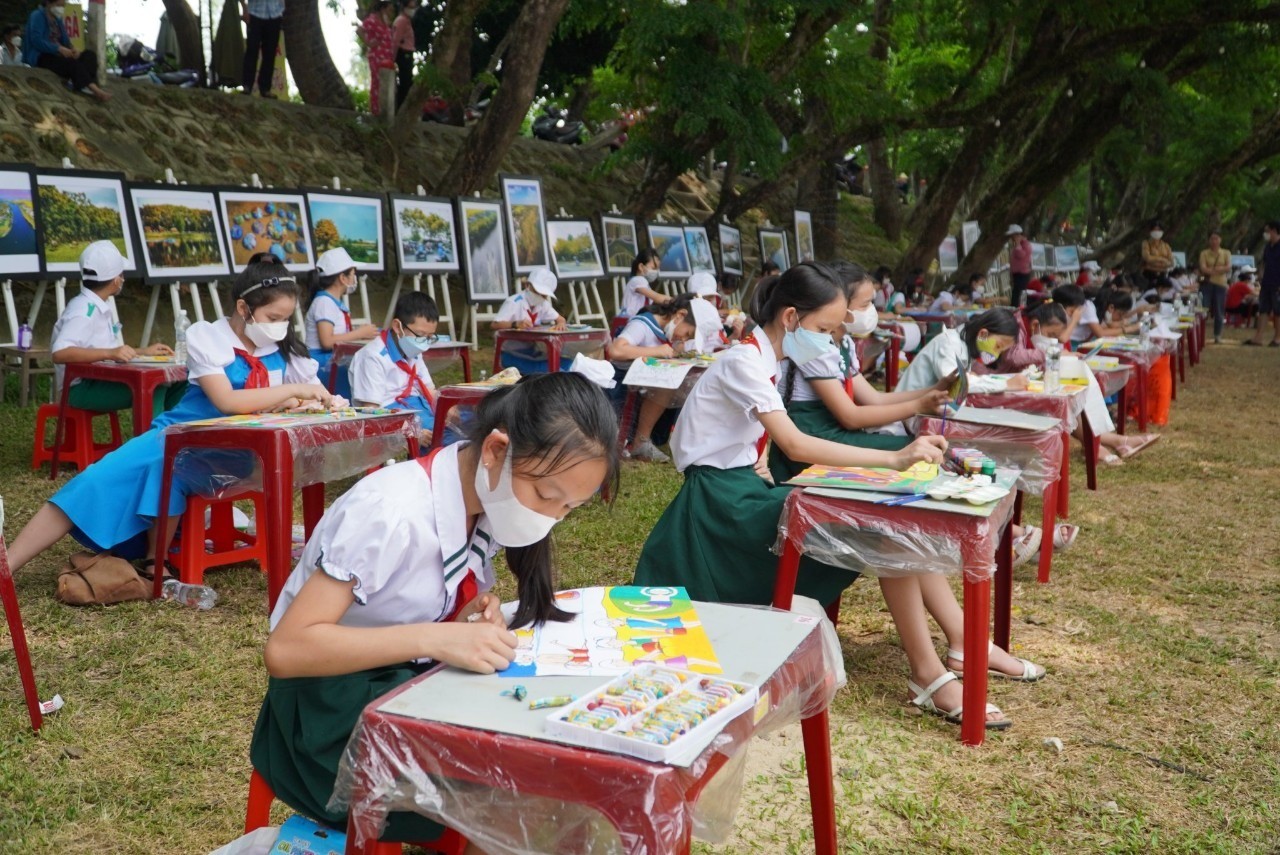 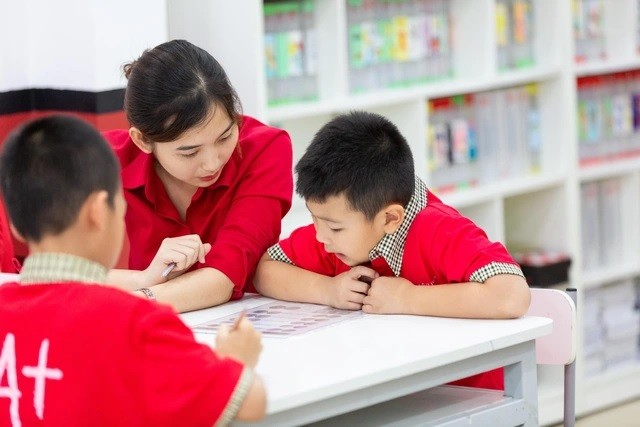 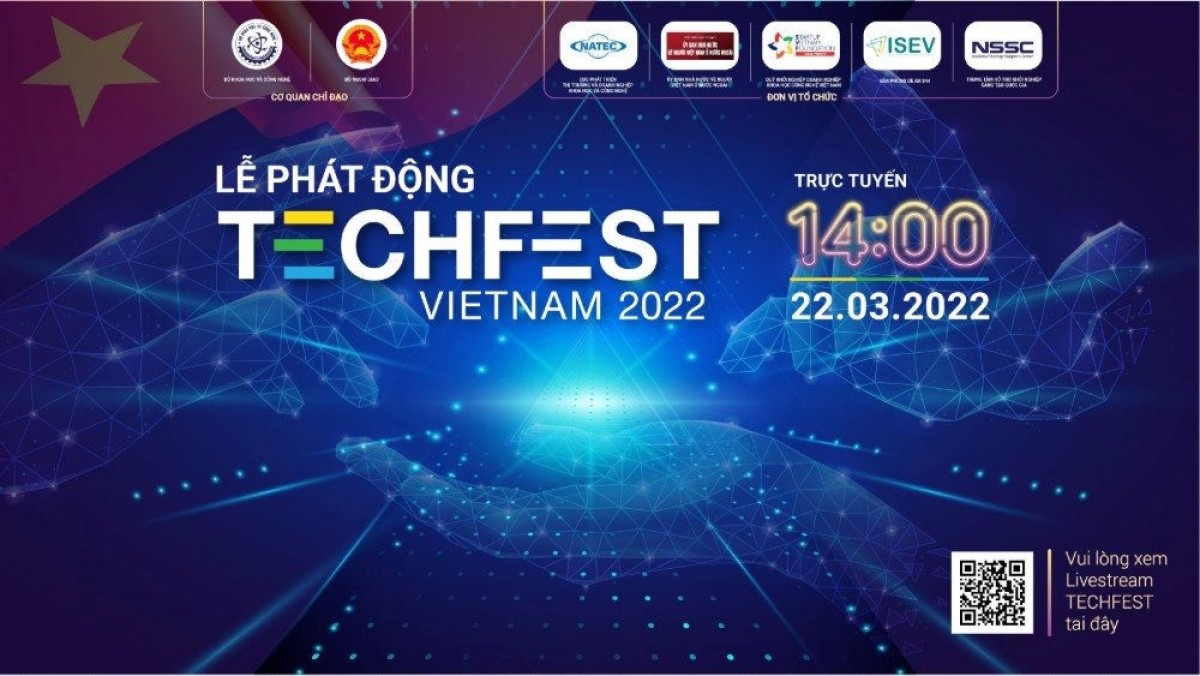 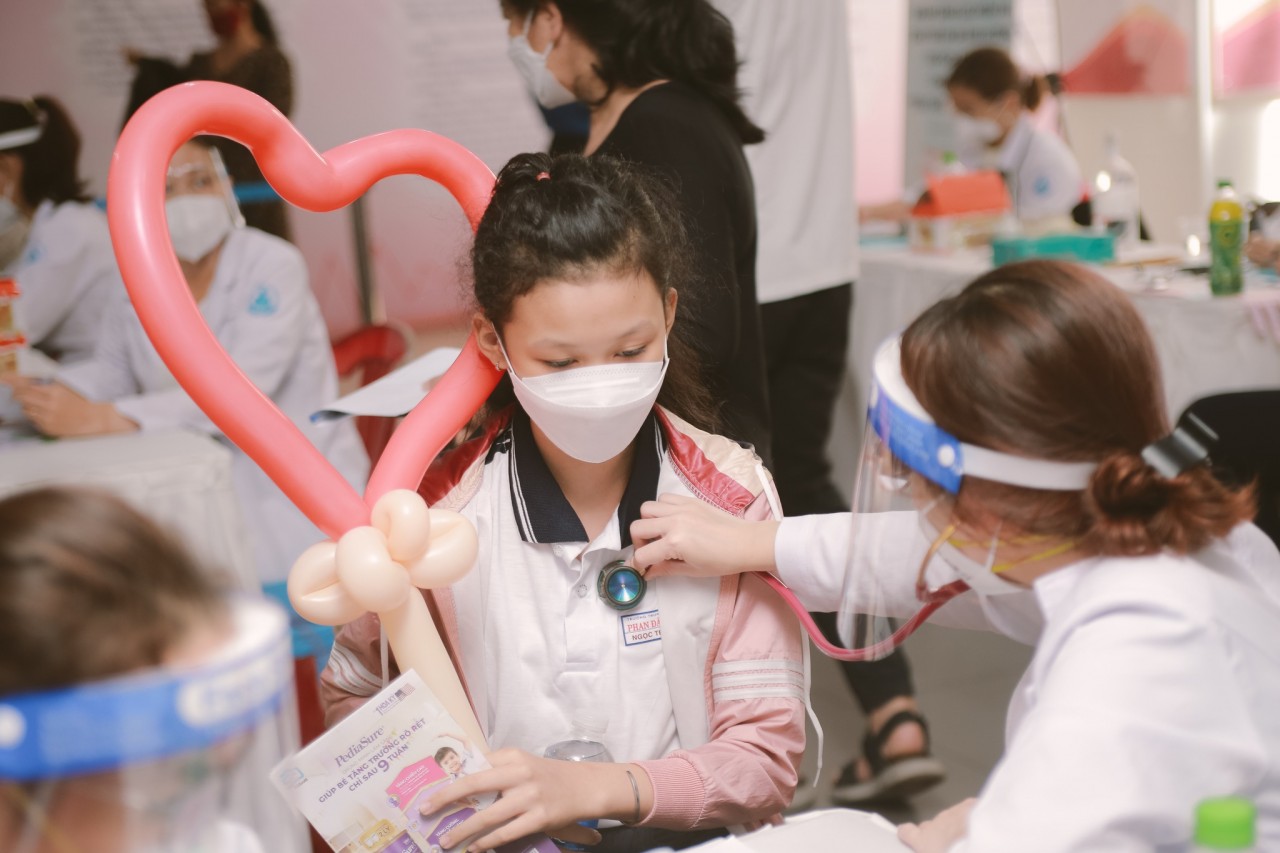 Free Health Examinations for Thousands of Children Affected by Covid-19

Germany will temporarily recognise Vietnam’s new passport version with information about holders' place of birth added in the appendix, according to a diplomatic note the German Federal Foreign Office sent to the Vietnamese Embassy on August 15.
August 16, 2022 | 15:25
Phiên bản di động