As the Tet holiday approaches people in the capital city flock to Quang An market in Tay Ho District where a variety of the holiday trees are sold.

Although the market still looks busy, peach sellers said the discovery of new community infections on January 28 and those that followed have taken a toll on sales.

Le Thi Be, 55, who buys peach branches from farmers to sell at the market, said: “Before the COVID-19 outbreak they were selling very fast. But since the outbreak sales have slowed down. Very slow. And the trees became much cheaper too.

Vendors like Be sell all types of peach trees – round, tilted, specially shaped.

The most expensive ones are around 2 million VND, and the least expensive 200,000 VND she said.

Nguyen Truong Son, 20, whose family grows and sells the trees, added: “Before the outbreak the prices were very high. Small branches could be sold at 300,000 – 400,000 VND, and big ones at 1-2 million VND. But since the outbreak and all the isolations were implemented, prices have dropped drastically.

“Normally we can sell 15-20 branches a day, but because of the outbreak, now on a good day we can only sell from eight to 10.”

Buyers have also noticed the changes in prices.

Trịnh Tuấn Anh, an office worker from Bắc Ninh Province, said he found the trees about 30 per cent cheaper than last year.

“I do find them cheaper this year. One that would have cost 1,5 million VND last year costs only 1 million VND this year,” he said.

“I guess that’s because of the pandemic, which makes it more difficult to travel, and people also don’t want to spend a lot of money.

“But for me that’s good, because now I can get what I want at a reasonable price.”

The pandemic is also affecting the traditional holiday and how people prepare for it.

“Because of the pandemic I feel like this market is a little less vibrant than previous years,” said Pham Hong Ngoc, an office worker from Hà Nội’s outlying district of Ha Dong.

“My husband and I planned to buy a lot of flowers to decorate our house for Tet. But because of the outbreak, we have decided to buy just enough, because people won’t be able to visit each other’s houses like every year anyway.”

Peach blossoms are also being sold in the Old Quarter during the Hang Luoc Tet Flower Market, a traditional event held only once a year a week before the Lunar New Year Eve.

Sellers here are also experiencing a sales drop due to COVID-19.

“There are fewer customers so I have to sell at lower prices,” he said.

“A small branch of peach blossom which costs 150,000 – 200,000 VND last year is now sold at 100,000 VND only. But there are still not many people willing to buy. The pandemic and economic degradation are having a major effect on us.”

Truong Mai Phuong, 31, said she is seeing the lowest number of customers this year since she started selling flowers ten years ago.

“I hope the authorities can control the pandemic so that people can enjoy the Lunar New Year,” Phuong said.

The new Covid-19 outbreak on days close to Tet could seriously affect the Hanoi flower market. Flower growers are worried as prices have dropped dramatically.

According to Vietnamnet, the flower village of Tay Tuu and the flower market of Quang An are still looking forward to merchants.

Tay Tuu, the busiest flower village in Hanoi, is now quiet and deserted.

Looking at the flower beds she has been growing for a year, which may have to be thrown away, Nguyen Thi Tuong, the owner of a flower garden in Tay Tuu Village, said she had sold all flowers by this time last year. But this year many households have not received any orders.

According to Tuong, Quang Ninh, Hai Phong and Hai Duong are big markets for Tay Tuu’s flower growers. However, the localities have been put into lockdown after Covid-19 infection cases were found.

Meanwhile, the prices of tens of kinds of flowers have decreased by 50 percent compared with last year because of the pandemic.

“Tet is very near. Tomorrow is Ong Cong Ong Tao (Kitchen Gods). If merchants don’t come the next days, we will carry flowers to the flower shops in the city,” she said.

“Only when we can sell out the flowers will we have money to celebrate Tet. If not, we will incur big losses and our efforts in the last year will be in vain,” she said.

Le Thi Loan, a merchant in Ba Vi district in Hanoi, told VietNamNet that she has changed the way of doing business because of Covid-19.

“In previous years, I visited gardens to collect flowers for reselling at markets. But I have shifted to sell flowers online. After taking orders, I will come to the flower village to collect exactly the number of flowers as ordered,” she said.

At Quang An, the largest flower market in the north, merchants were seen sitting idle because of few buyers. It is quiet in the market, a contrast to what was seen in previous years.

While the flower demand is on the decrease because of Covid-19, flowers continue to be carried to the market, which has caused prices to fall dramatically. 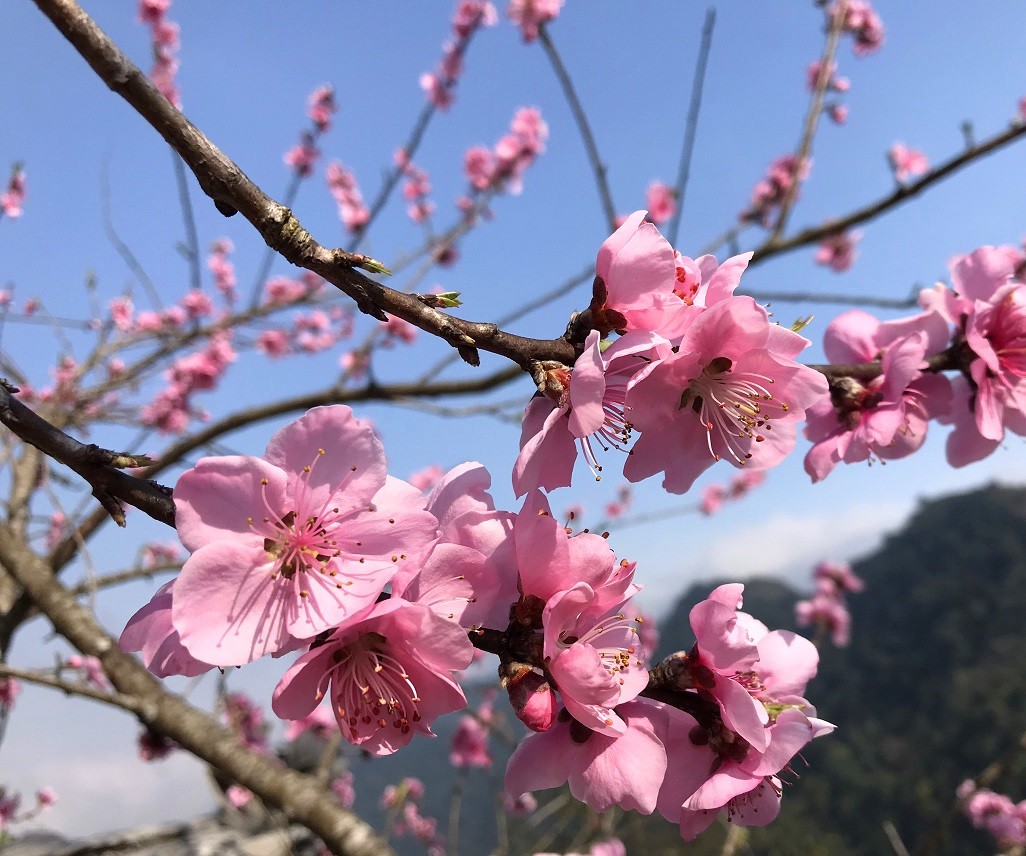 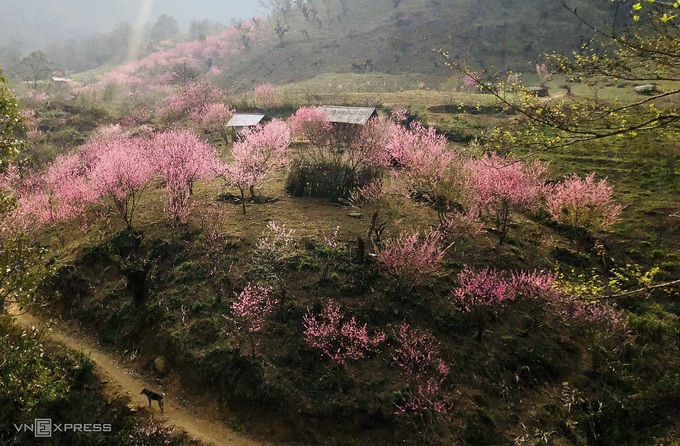 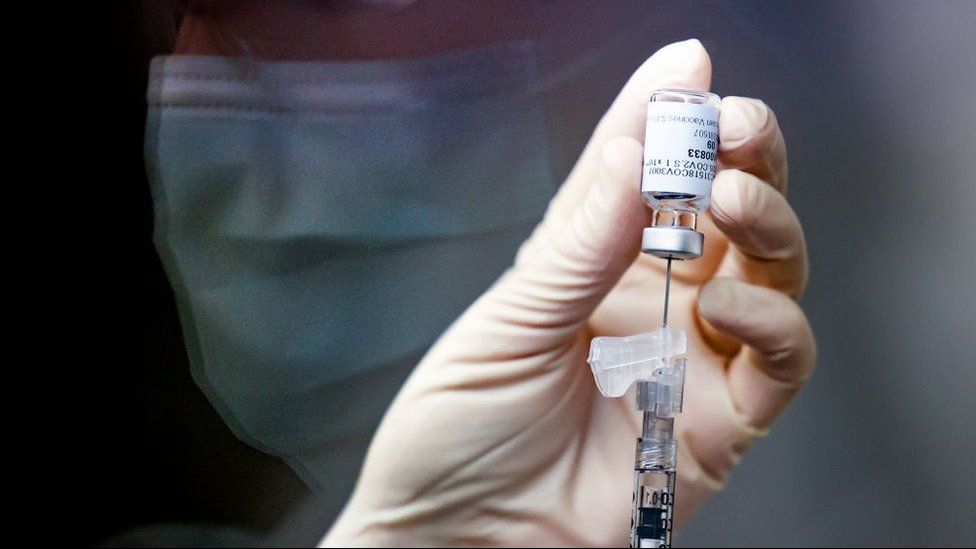 Amid the rising of the new Covid-19 variants that threat millions of lives, one of strongest weapons that might help curbing the spread of the variants in the United States and worldwide may be a vaccine that the FDA hasn't approved yet.
March 01, 2021 | 08:19 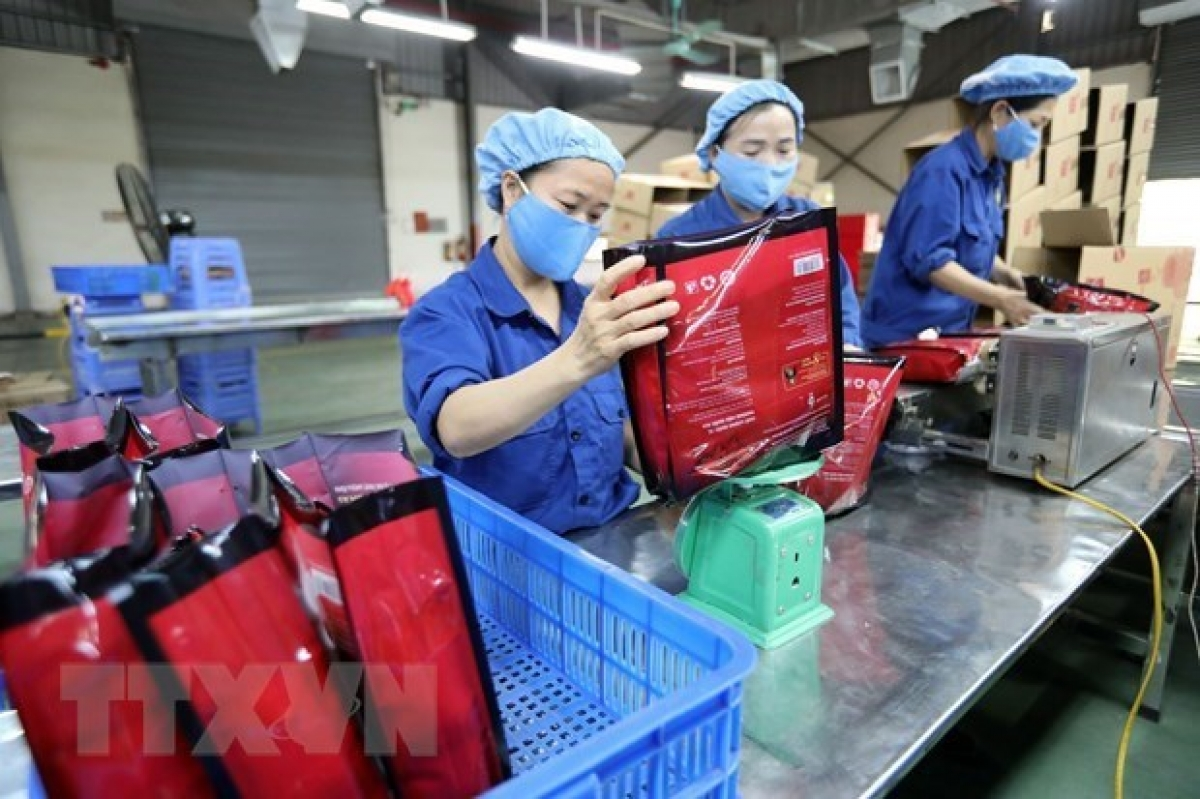