Assessing the cooperation between Vietnam and Kazakhstan over the past 30 years, Ambassador of Kazakhstan to Vietnam Yerlan Baizhanov said, the two countries have made remarkable progress in people-to-people diplomacy and are striving for further development.
Rosie Nguyen
ngtrang12.ftu@gmail.com July 01, 2022 | 12:00

On the 30th anniversary of the diplomatic relations between Vietnam and Kazakhstan (June 29, 1992 - June 29, 2022), Ambassador of Kazakhstan to Vietnam Yerlan Baizhanov shared with the Vietnam Times about the achievements in people-to-people diplomacy, and prospects for developing the relationship between the two countries.

How do you evaluate the current cooperation between the two countries? What are the highlights of the Vietnam-Kazakhstan relationship?

I think the greatest achievement in the cooperation between the two countries is the good friendship built in the Soviet era. That relationship is constantly cultivated with the spirit of mutual trust and understanding, cooperation for mutual benefits. That is a good foundation to foster the relations between the two countries in the current context.

The two countries maintain regular political dialogues at all levels, enhance exchanges at bilateral and multilateral forums, and contribute to the consolidation of global peace and security.

The free trade agreement between the Eurasian Economic Union and Vietnam, effective since October 2016, has created the best conditions to strengthen economic and trade development between the two countries.

According to the State Revenue Committee of the Ministry of Finance of the Republic of Kazakhstan, in 2021, the total value of imports and exports between Kazakhstan and Vietnam has reached US$426.1 million, an increase of 11.6% compared to 2020.

The main export items from Kazakhstan to Vietnam are lead and lead products, iron and steel. Vietnam's exports to the Kazakhstan market are phones, office equipment, clothing and footwear products.

This shows that the potential for economic cooperation between the two countries is great. Therefore, the two sides need to seek new opportunities to strengthen bilateral trade cooperation, to commensurate with existing potentials.

How do you think people-to-people diplomacy contributes to the two countries' friendship?

Kazakhstan has trained many students and experts for Vietnam. Currently, in Hanoi, a Jambu group has been established, consisting of young Vietnamese at the age of 17 who wish to study in Kazakhstan. They will contribute to the traditional and friendly relationship between Vietnam and Kazakhstan in the new period.

What are some key activities held on the 30th anniversary of the establishment of diplomatic relations between Vietnam and Kazakhstan?

On June 30, at the Diplomatic Academy of Vietnam, the opening ceremony of the Muralla ceramic wall will take place. The ceramic painting was made at the initiative of Kazakh artist Leila Makhat.

In December 2021, the people of Da Nang enjoyed 3 Kazakh films with Vietnamese subtitles within the framework of "Kazakhstan Film Days in Vietnam".

We hope that, through the above events, Vietnamese people will understand more about the history, culture and people of Kazakhstan. 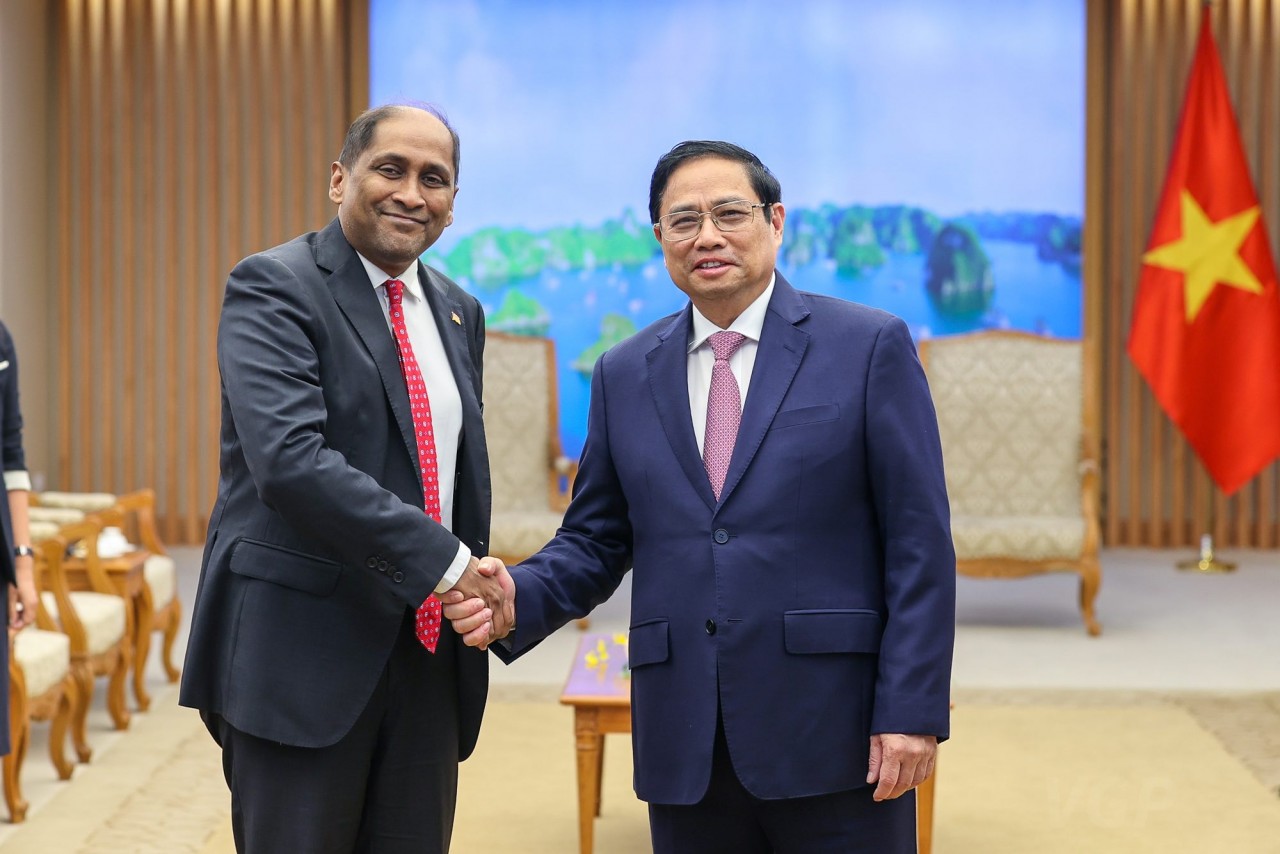