Prime Minister Pham Minh Chinh on August 14 attended a conference reviewing the 30-year cooperation between the President Ho Chi Minh Mausoleum Management Board and the All-Russian Scientific Research Institute of Medicinal and Aromatic Plants (VILAR) in preserving the corpse of the late Vietnamese leader.

In 1992, when the agreement between Vietnam and the former Soviet Union became invalid, with permission by the Vietnamese and Russian Governments, the Mausoleum Management Board and VILAR switched to direct cooperation in preserving the corpse of the President.

Addressing the conference, PM Chinh said when President Ho Chi Minh passed away in 1969 at the age of 79, with the endless love and gratitude for the leader and to realize the strong aspiration of the entire Party, army, and people, the Politburo and the Party Central Committee decided to preserve his corpse in the long term and to build a mausoleum so that his reputation, great career, and enormous devotion would exist forever in the heart and mind of every Vietnamese people and become an everlasting symbol of the national solidarity and unity.

Braving the fierce war, experts from the Soviet Union worked side by side with Vietnam’s military officers and soldiers to make tireless efforts to surmount every hardship to preserve the corpse in the best possible condition.

The PM described the achievements so far as a vivid illustration of Vietnam’s close cooperation and friendship with the Soviet Union in the past and Russia at present.

On behalf of the Vietnamese Party and State leaders, he appreciated the cooperation and assistance from the Soviet Union, now Russia, especially the VILAR scientists and medical experts, for this “particularly sacred and noble” task.

PM Chinh also spoke highly of the dedications and contributions by Vietnamese scientists, ministries, sectors, localities, and the Mausoleum Management Board and High Command.

The long-term preservation of President Ho Chi Minh’s corpse, along with the promotion of the mausoleum’s political and cultural values, is a special political task holding great significance to the building and protection of socialist Vietnam, he said, adding that since its inauguration, the mausoleum has served more than 60 million visitors, including over 10 million international guests from most countries over the world and international organizations

The Government leader expressed his hope that the Mausoleum Management Board and VILAR will keep exerting efforts to overcome difficulties and challenges and effectively coordinate to fulfill the tasks.

At the conference, he presented the third-class Labour Order to VILAR, the Friendship Order to the chief trade representative of Russia in Vietnam, and certificates of merit to 12 collectives and individuals from the Mausoleum Management Board in recognition of their contributions.

Prior to the event, PM Chinh and a VILAR delegation led by Director Sidelnikov Nikolai Ivanovich paid tribute to President Ho Chi Minh at the mausoleum. He also hosted a reception for the delegation. 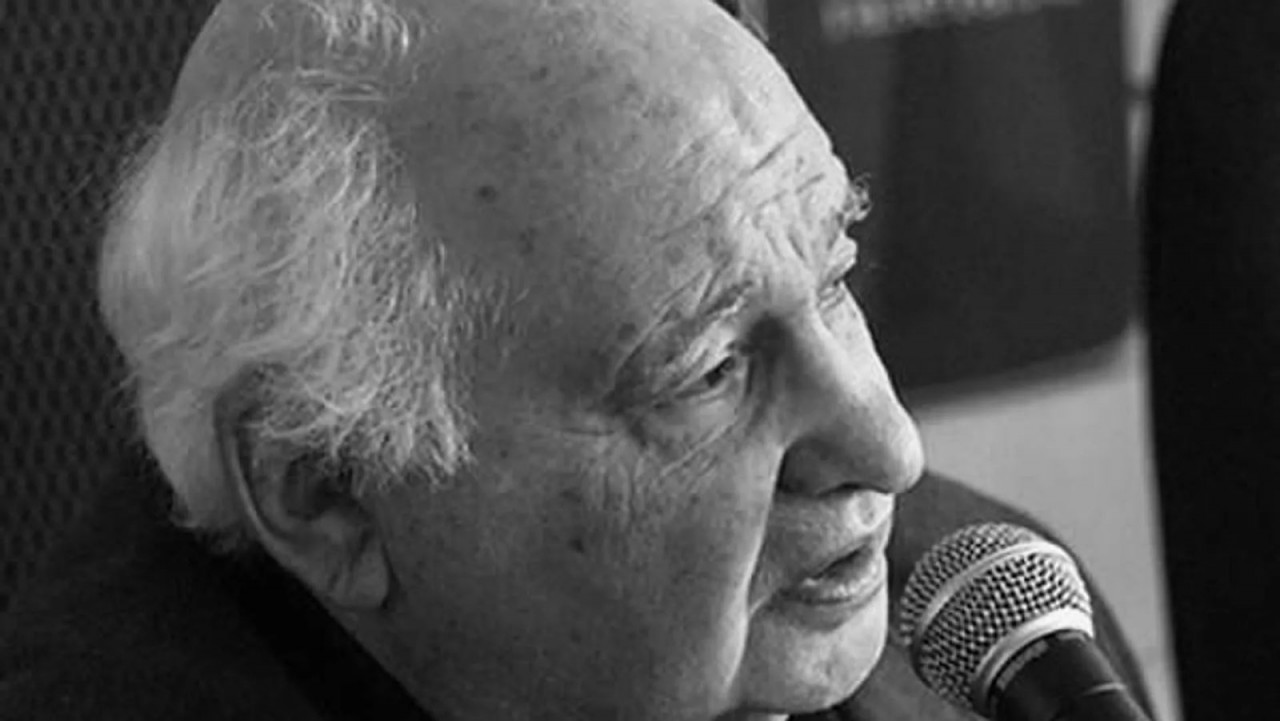 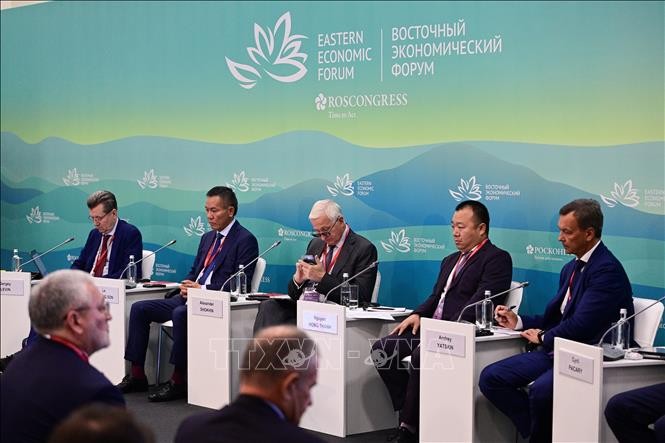